With the launch of the Xbox One’s official headset adapter, a number of previous generation gaming headsets are once again fully functioning and able to provide chat capabilities.

Sadly, due to either physical or technical limitations, not every previous generation headset out there is fully compatible with the new adapter. That said, Turtle Beach has been kind enough to list every one of their headsets that will function properly with the Xbox One while using the new adapter. View the image below and feel free to visit the official page to get more info on their products. 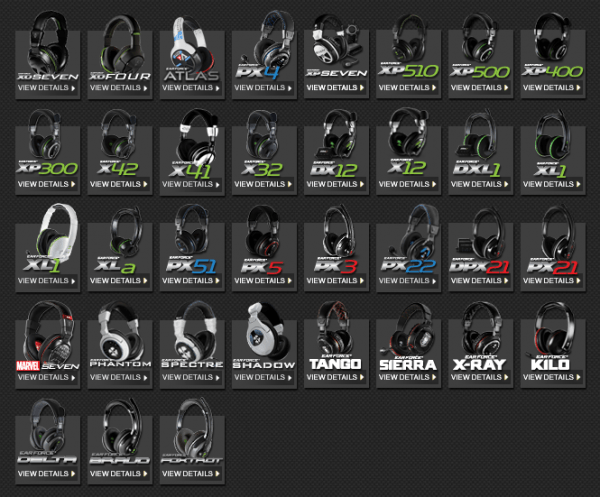 Of course, Astro headset users are also enjoying the benefits of fully functioning chat since the latest Xbox One controller update. However, reports have begun surfacing of a bug that causes crackling during in-game chat when using the Astro’s A50 headset.

For those affected, Astro forum moderator Mitchell has stated that the company has “found a workaround and will release a firmware update this week for both the A50 Wireless Headset and MixAmp Pro 2013 Edition which will stop the crackling from happening.”

Are you an Xbox One headset user? What is your weapon of choice?

Everything You Need to Know About Titanfall – Weapons, Abilities, Modes, and More

Everything You Need to Know About Titanfall - Weapons, Abilities, Modes, and More