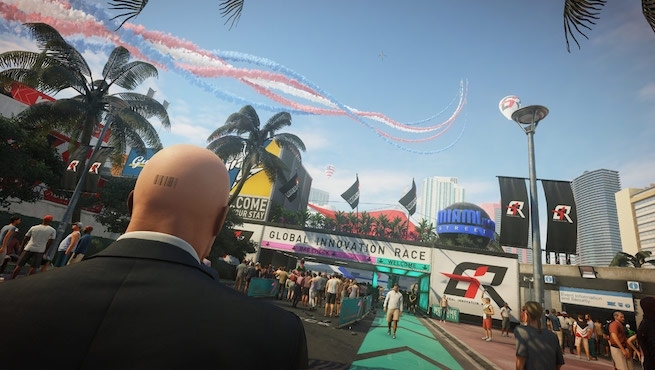 With Hitman 2 set to once again push the boundaries on how to properly off people in style, we now have a lot of game footage that’s not from a staged trailer. Courtesy of YouTuber DannyOnPC, check out a trio of videos showcasing the different ways to kill in Hitman 2!


Another Life + The Ark Society Gameplay:


You can also check out the live-action trailer IO Interactive released that has veteran actor Sean Bean in his role as the game’s first Elusive Target. The new features of Hitman 2 are also featured in this other trailer as well.

Hitman 2 will stalk his way out this November 13 on the PS4, Xbox One, and PC.

Battlefield V to Have Button Remapping Option on All Platforms