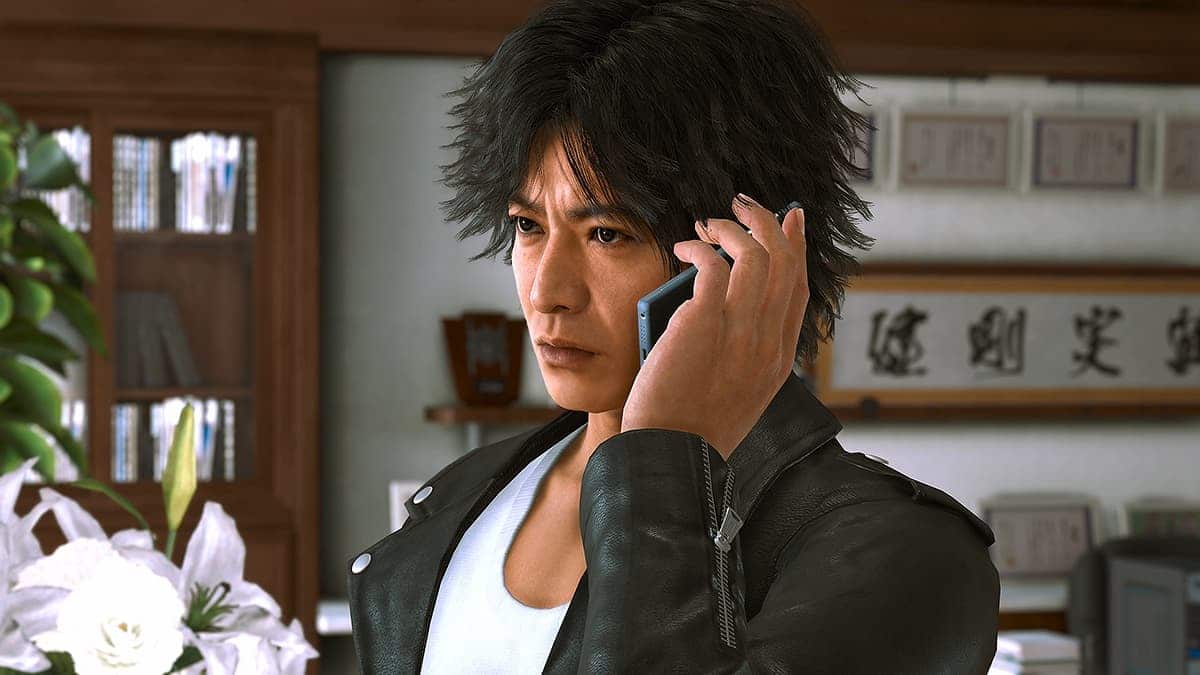 Ryu Ga Gotoku Studio has released the Lost Judgement update 1.11 (PS5 version 1.011), which should be the data for the upcoming DLC set to release tomorrow, March 28. Read on for what’s new in this Lost Judgement March 27 update.

While Ryu Ga Gotoku Studio has not acknowledged today’s patch, given how game developers usually release the DLC data a day earlier before it’s officially available, players should expect The Kaito Files to be part of today’s update.

Go stealth mode to take unsuspecting enemies down with Kaito’s own unique approach to going undercover. It’s not exactly how Yagami would do it but who are we to judge?

The Kaito Files story expansion for Lost Judgment launches on PS5, PS4, Xbox Series X|S, and Xbox One on March 28!

The DLC is also what the studio has been touting about the last few days on Twitter:

When it comes to chasing down a suspect, Kaito puts his large physique to good use by brute forcing his way through obstacles. Wouldn't you move out the way if you saw him running towards you?#TheKaitoFiles #LostJudgment pic.twitter.com/mNd8x0pjQ0

If we spot any other gameplay-related changes or improvements, we’ll update the post. If you find anything that got fixed or changed, leave a comment below to let us know.

For those who still haven’t played this gem, go read our review and see why our own James Lara had this to say, “Studio RGG has crafted (despite some faults) one exceptionally well played title that would make any fan of theirs excited to play. Like I said it in my previous review, the Judgment series is looking to shoulder the classic Yakuza experience in a new, and exciting direction and Lost Judgment just further proves that.”