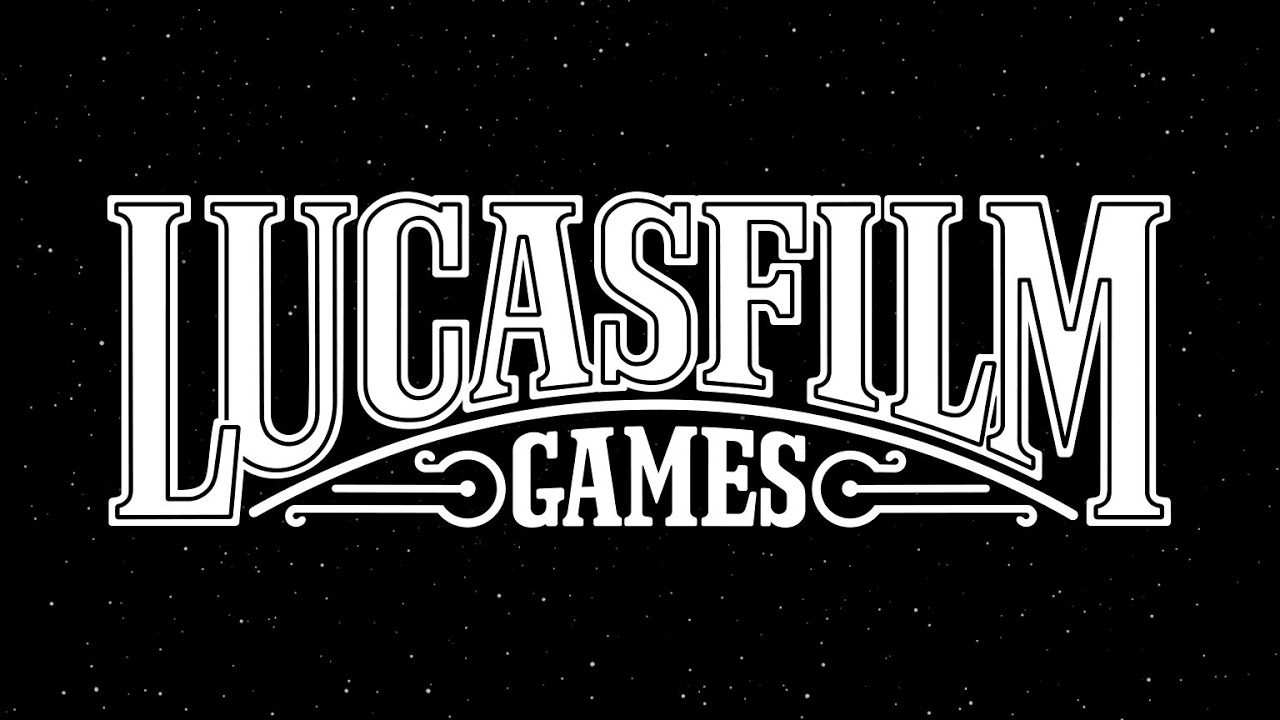 While EA has been tied to the Star Wars license, and is seen as the official developer of AAA Star Wars titles, could that be changing soon? Today, Disney (parent company that owns Star Wars), has announced Lucasfilm Games, which aims to be the official brand of all Star Wars games moving foward.

This announcement for Lucasfilm Games included a new sizzle reel which includes games developed and published by EA, along with a a letter addressed to fans.

Lucasfilm’s legacy in gaming stretches back decades. And with Lucasfilm and the galaxy far, far away entering a new and unprecedented phase of creativity, so will the world of Lucasfilm Games — developed in collaboration with the finest studios across the industry.

Will this affect EA’s parternship with the Star Wars brand? We can’t say for sure just now. We’vve reached out to EA to seek further clarification and will update the post if we hear anything back.