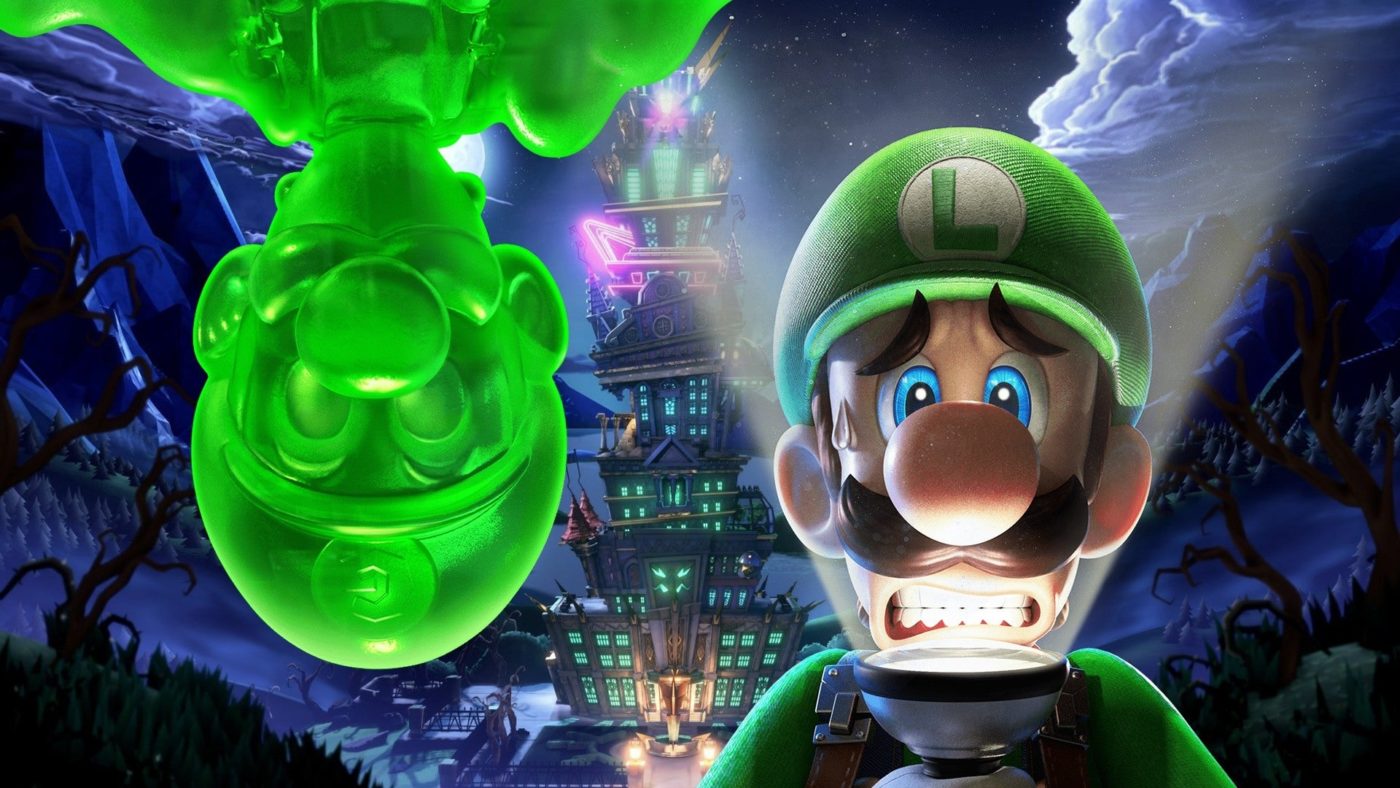 Luigi’s Mansion 3 Multiplayer DLC release date has finally been revealed by Nintendo today along with some fresh details as to what players can expect next year.

The DLC Packs will be releasing in two parts next year, one on April 30 and the other June 31. As for pricing, both will be available in a bundle for $9.99 with no standalone purchase option. You can read up on the full press release down below, detailing additional content that’ll also be usable in the single-player portion of the game.

Just when Luigi thought it was safe to get a night’s rest, duty beckons as waves of new ghosts and mini-games arrive as paid downloadable content for the Luigi’s Mansion 3 game on the Nintendo Switch system. With two new expansions planned for 2020, there’s never been a better time to gear up for more ghost hunting.

Luigi’s Mansion 3 Multiplayer Pack Part 1 will arrive by April 30, 2020. The DLC includes three new mini-games for the multiplayer ScreamPark mode. It also introduces three new outfits for Luigi with matching floor themes and new themed ghosts in the cooperative ScareScraper mode. And as a special bonus for those who purchase the DLC, players will receive an in-game Polterpup light called the Flashlight Type-P. Players can use this during Story Mode or ScareScraper.

Luigi’s Mansion 3 Multiplayer Pack Part 2 will launch by July 31, 2020, with additional content and features for both ScreamPark and ScareScraper modes. There will be three more new mini-games for ScreamPark mode, as well as three new ScareScraper outfits with matching floor themes and themed ghosts.

Luigi’s Mansion 3 is now available exclusively for the Nintendo Switch. It currently does not have multiplayer support. While we didn’t provide a review for the title, as someone who has played it, I strongly recommend any Nintendo Switch owners to give it a purchase as it is one of the best titles for the Switch to release this year.