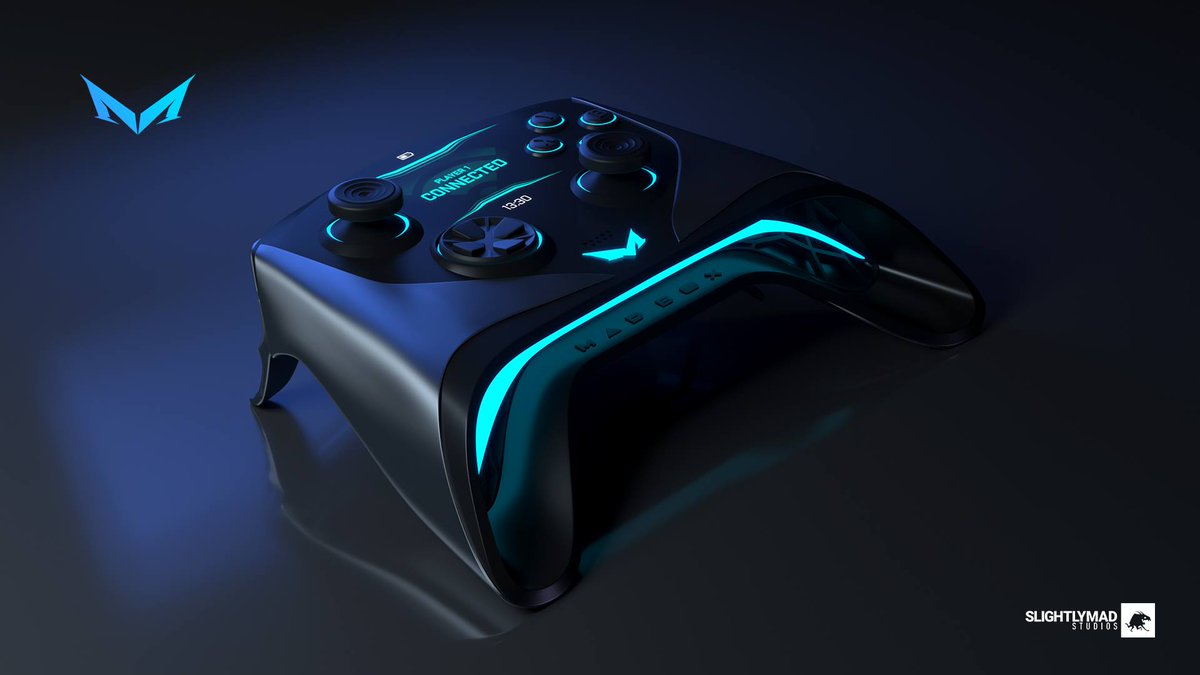 In case you didn’t know, Project Cars studio Slightly Mad is entering the console arena with a next-gen console called the Mad Box. While we’ve already seen what the early concept look is for the console itself, we now have Mad Box controller concept mock ups available too!

Over on Twitter, Slightly Mad head honcho Ian Bell has shared a plethora of Mad Box controller images (remember: these are concepts), and I have to admit, they look good so far. Check ’em out. 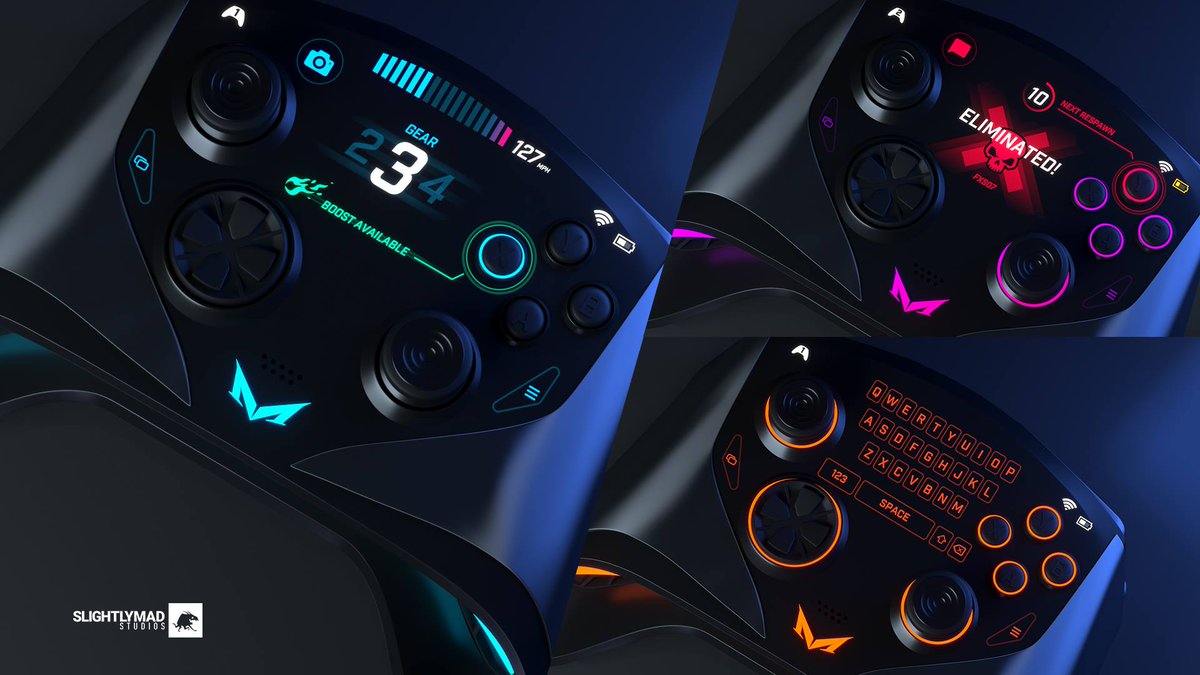 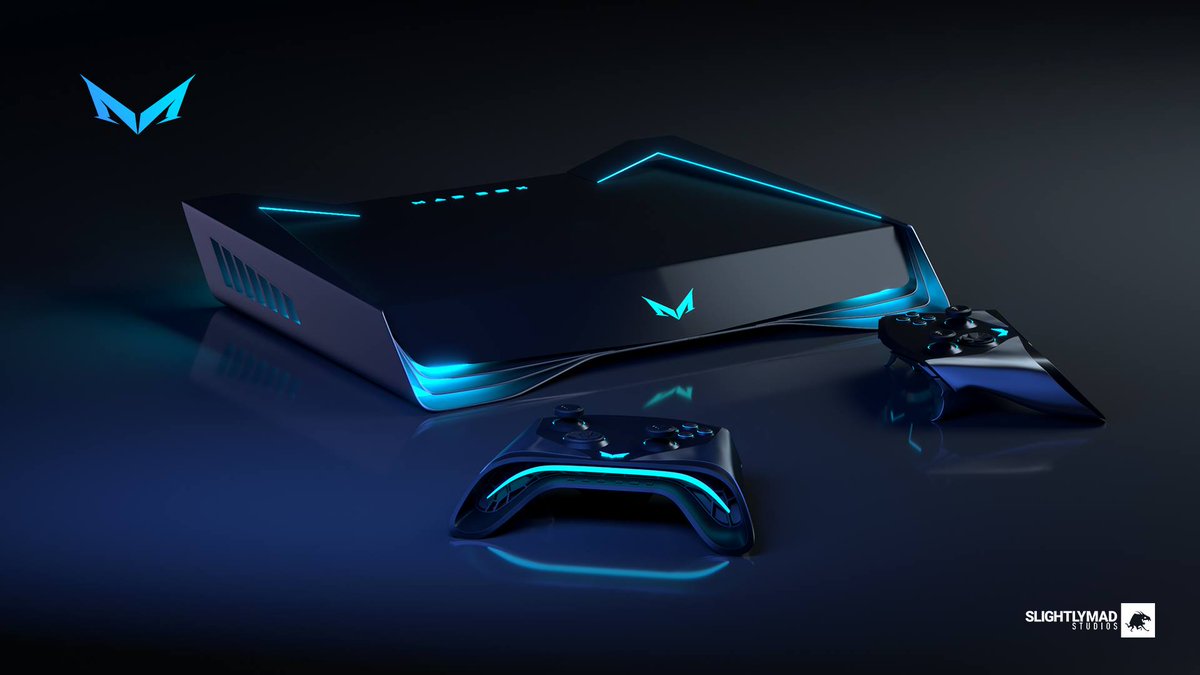 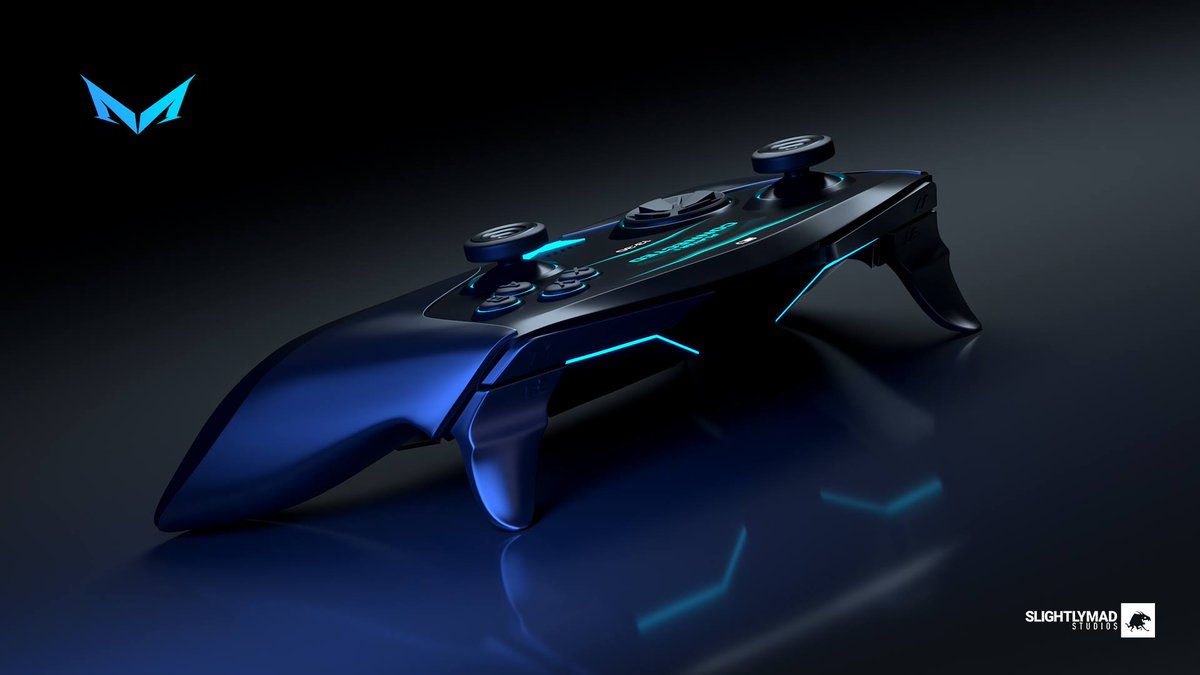 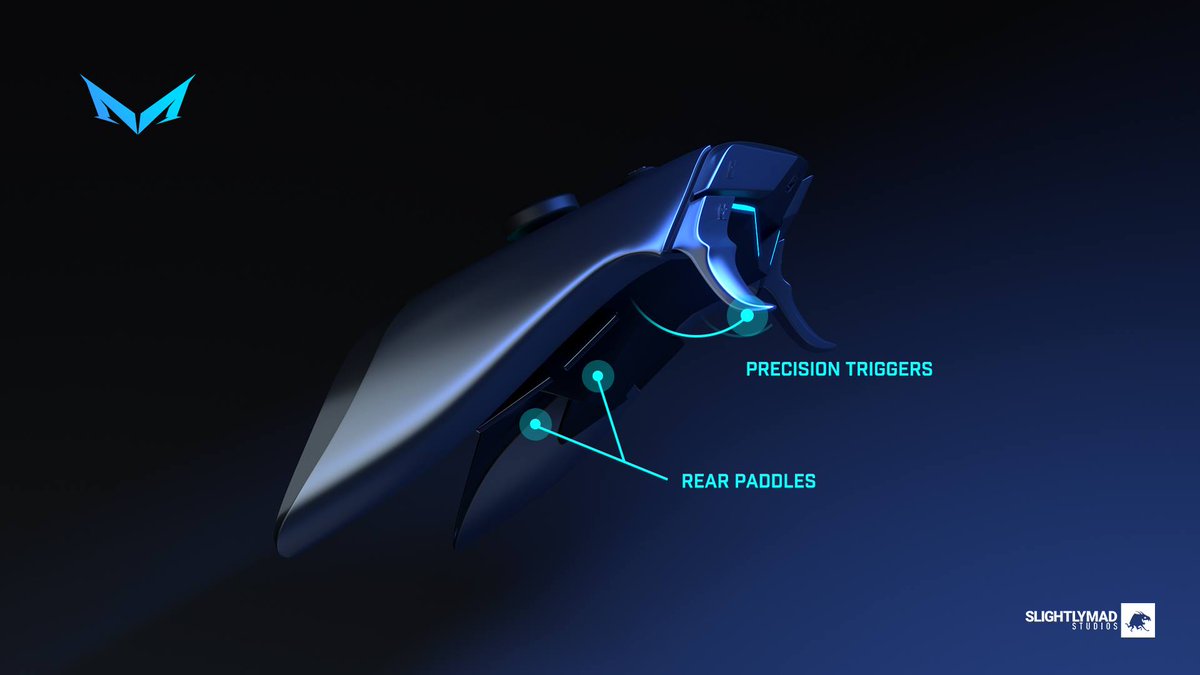 As you can see from the images, there’s what looks to be a touchscreen in the middle that can act as a game’s HUD, give status updates, or even transform into a virtual keyboard. The button layout is similar to the Xbox, and thankfully, Mad Box has integrated triggers, and rear paddles, which really should be part of controllers these days.

Given that these are early concept images, there’s no guarantee that the final product will be similar to what’s shown. Heck, it’ll be surprising if we see this thing come to fruition, no? Nonetheless, let’s hope Slightly Mad pulls this off, since they seem to have the right ideas so far.

What do you think of the Mad Box controller images so far? Do you think the studio will be able to pull this off?

The Division 2 Will Have Maps Designed Exclusively for PvP, Skills Will Have Different Stats in PvE Compared to PVP