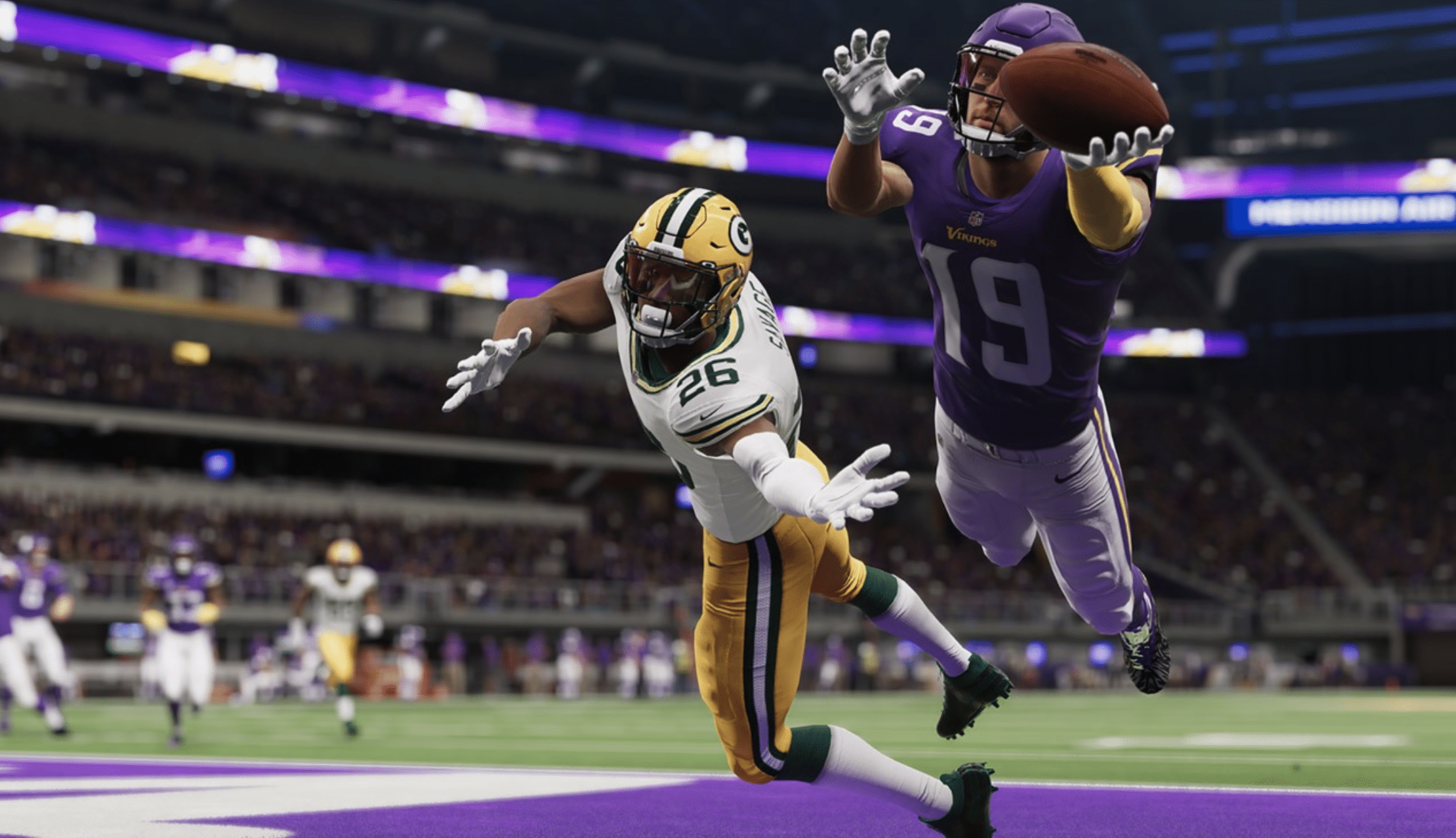 EA has released Madden 22 update 2.08 that adds new Scenarios in Franchise mode, an increase to unlock percentage in Scouting and more! Same as before, this patch is out on both next-gen and last-gen platforms. Read on for the Madden 22 April 21 patch notes.

Madden 22 Update 1.014 Out for Improvements and More for Next-Gen This April 21