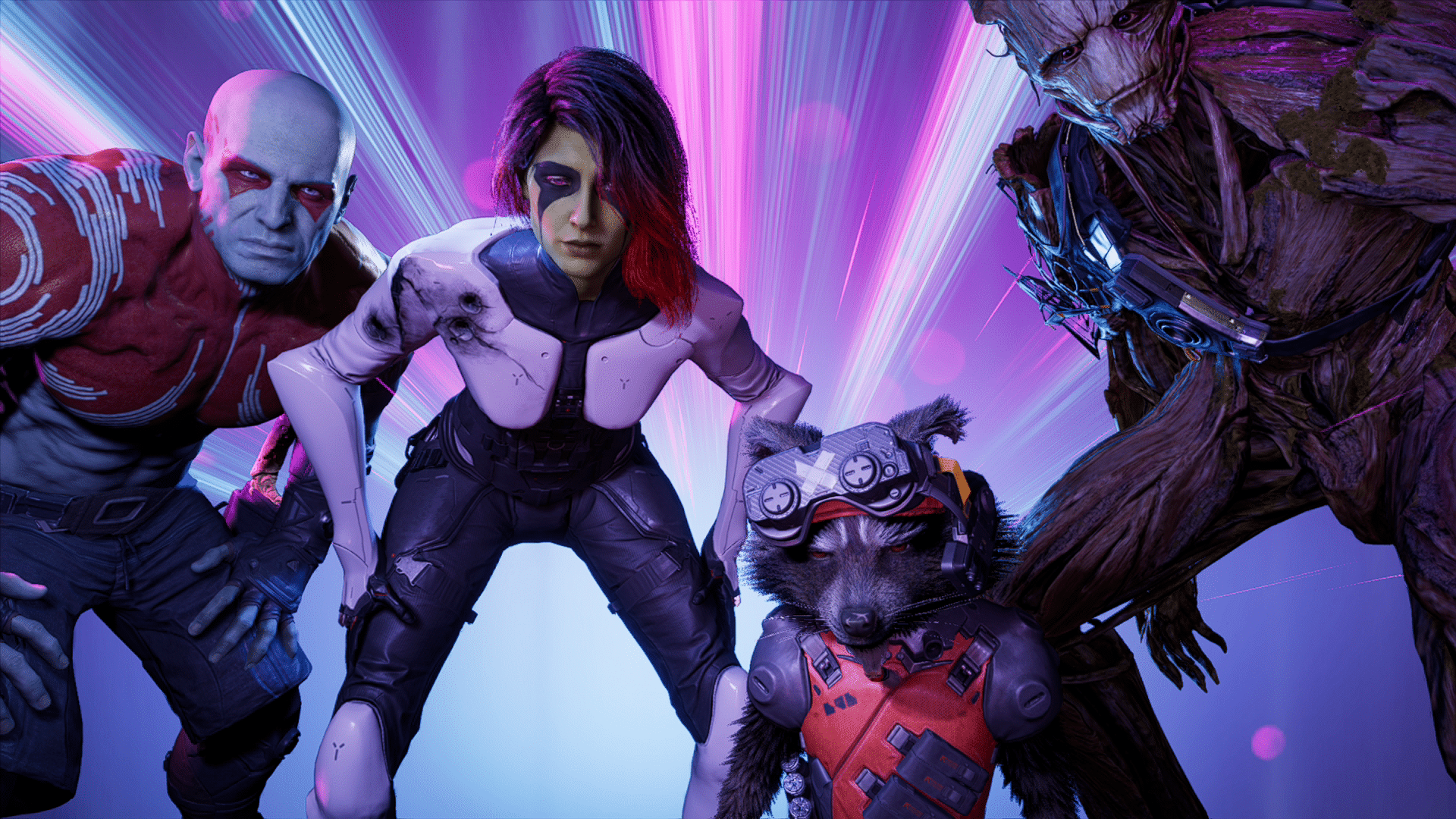 Eidos Montreal has released the Marvel’s Guardians of the Galaxy update 1.04 patch this November 4, and this seems to be out for both last-gen and next-gen platforms. As one might expect, this is mostly for bug fixes, and has no new content.

If you still haven’t played the game yet, you might want to, as it’s a real banger! It’s so good that our own Jimmy Lara has it in the running for Game of the Year, and and our review states,”The expectations that I had for this game were unsurprisingly low, and in fact, I had zero interest in even playing it. That would have been a major mistake on my part, and if you are someone who is jaded by the release of Marvel’s Avengers, rest assured Guardians of the Galaxy is everything you could want out of a Marvel Game. It’s fun, entertaining, and quite possibly one of the best games this year. I’ll say it, it might just be my personal Game of the Year.”

Update: Post has been updated with the official patch notes!

FIST Forged in Shadow Torch Update 1.005 Punches Out This November 4

Marvel’s Guardians of the Galaxy Update 1.004 Out This Nov. 4 (Update)