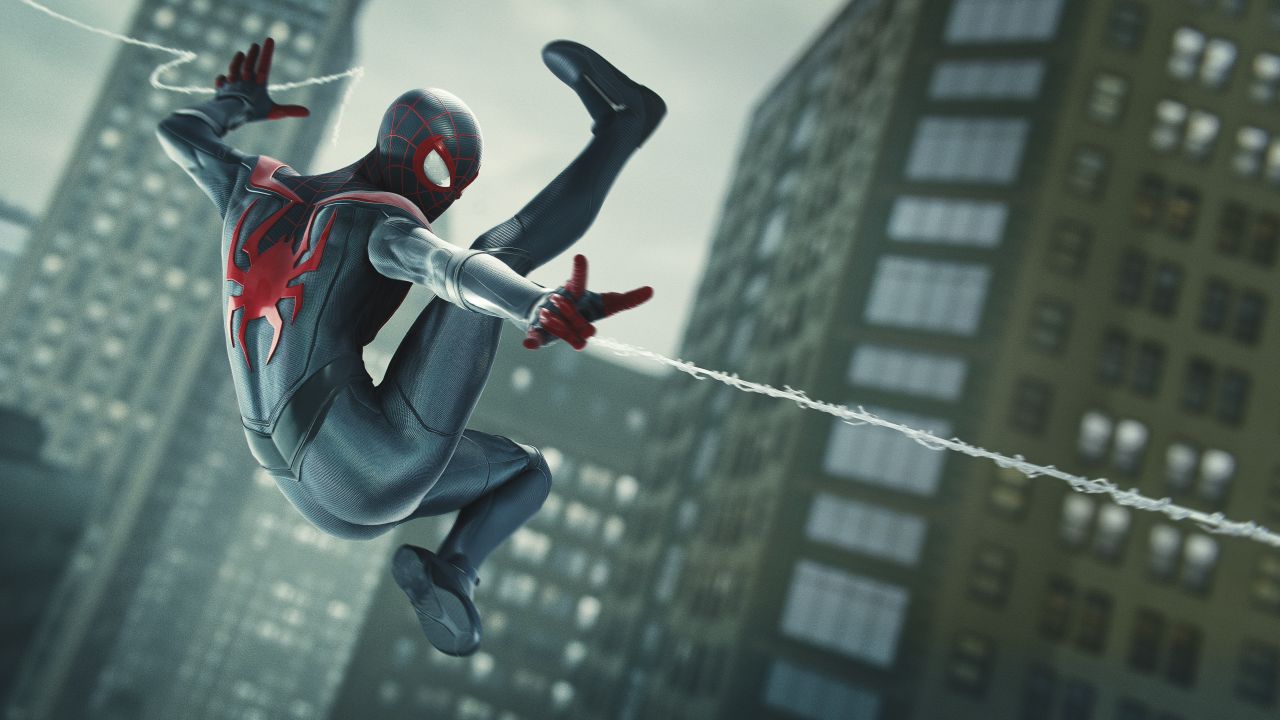 Insomniac Games has rolled out the Marvel’s Spider-Man Miles Morales update 1.013.001 file for the PS5 version of the game. This is a new update, and has been released mere days after we got the patch that added VRR (Variable Refresh Rate) support for the PS5 version. Head on below for the Marvel’s Spider-Man Miles Morales April 29 patch notes to see what’s new.

So far, Insomniac Games has not mentioned anything about today’s patch. However, we wouldn’t be surprised if this was tied to the title update released a few days ago.

In case you didn’t know, Spider-Man Miles Morales got an update on April 25, and here’s what got added: