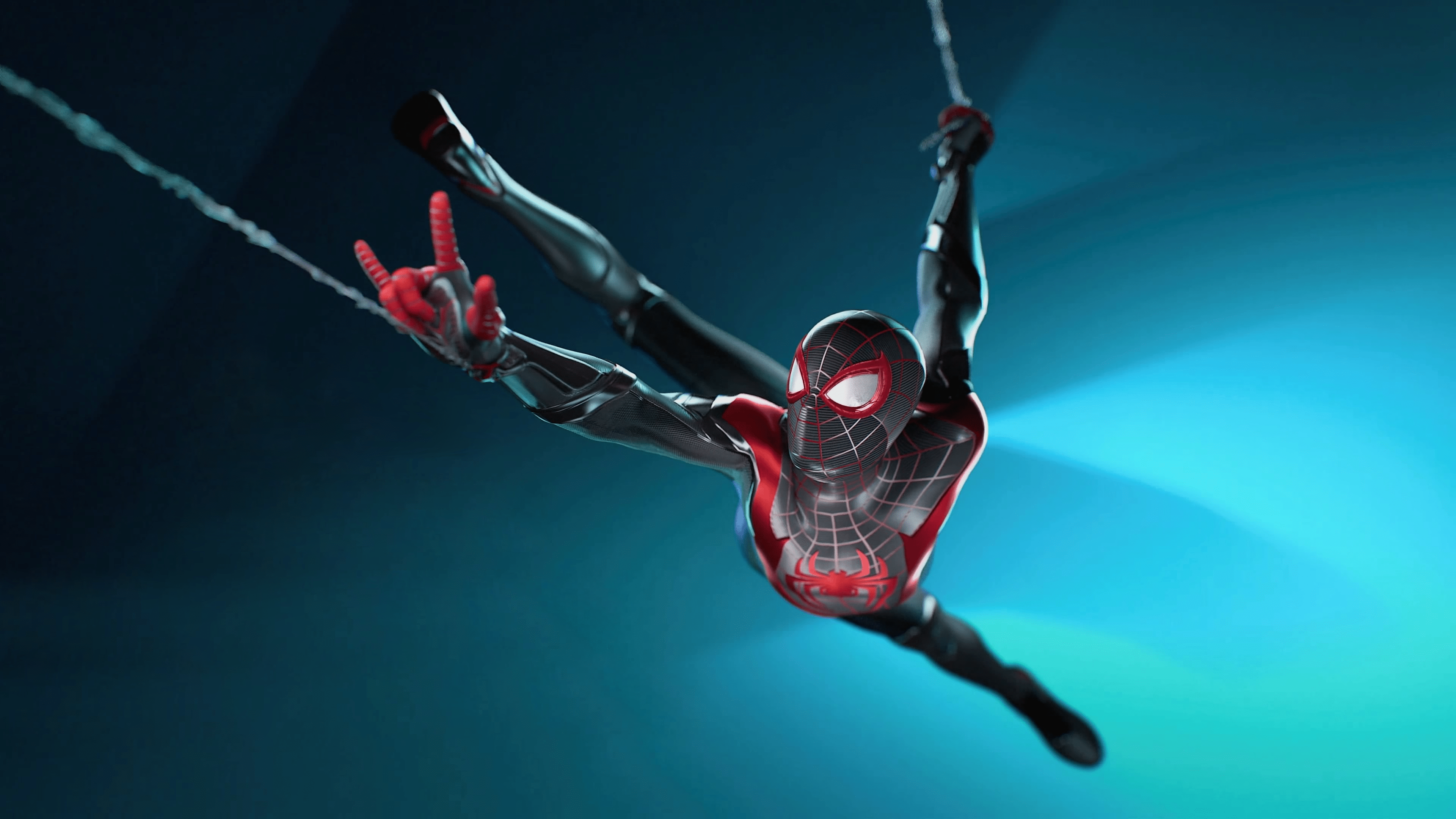 Insomniac Games has rolled out Marvel’s Spider-Man Miles Morales update 1.013.002 for the PS5, and this is an unannounced title update, and as such, don’t expect anything major from it. This is the third patch for the game released in under three weeks, which was kicked off by the VRR (Variable Refresh Rate) patch support for the PS5. Read on for what’s new in the Spider-Man Miles Morales update May 6 patch notes.

Update: An Insomniac Games rep has told us the following regarding this update:

It’s a small update that fixes an issue related to disappearing NPCs.

, For those who haven’t booted the game up in quite a while, here are the patch notes for the last two title updates released.

We’ve reached out to an Insomniac Games rep, and will update the post accordingly if we get the proper changelog, or anything gets passed on to us. Same as before, if you spot anything gameplay-related or technical that got fixed, leave a comment below to let us know.

Update: Post has been updated with the official changes.

PlayStation Store Weekend Offer Sale for May 6 Kicked Off, Here’s the Games and Prices