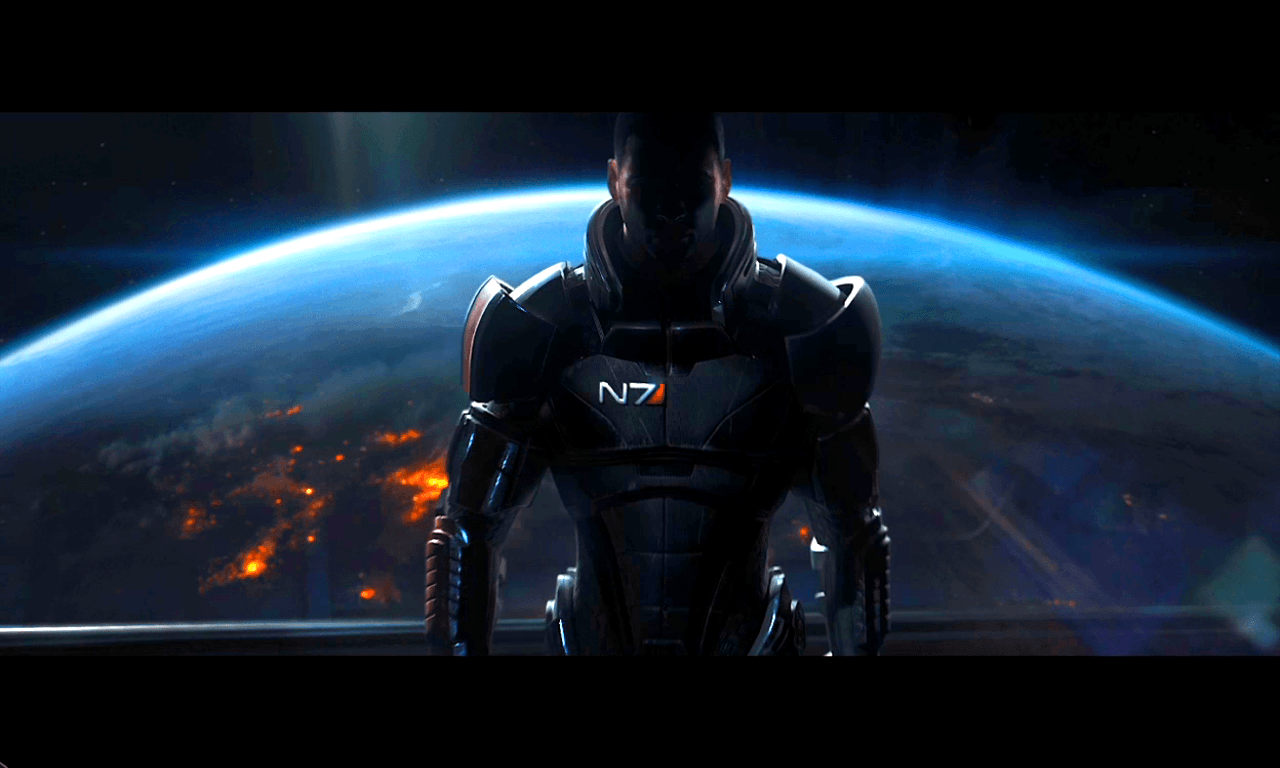 While the Mass Effect franchise has hit a snag with the release of Mass Effect Andromeda, it seems EA is giving fans another taste of the franchise this gen but this time via a Mass Effect Trilogy!

Portugese retailer gamingreplay has the game up along with the box art for the PS4, Xbox One, and the Nintendo Switch! Here’s a look at it just in case the listing gets taken down. 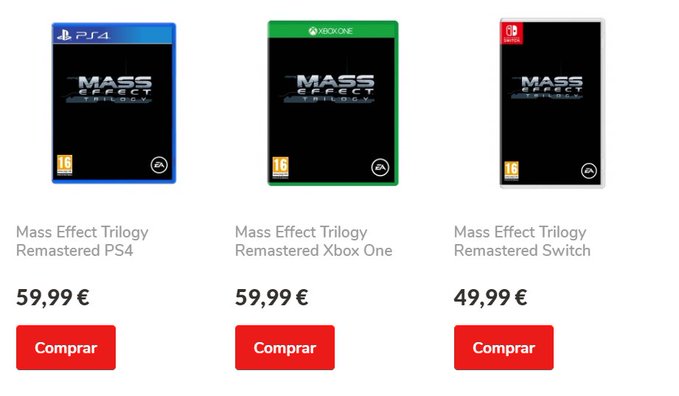 Over on ResetEra, forum posters noted that there is a Nintendo event for tomorrow, and as such, could the Mass Effect Trilogy be announced there given the Switch seems to be getting a version of it?

We’ve contacted EA regarding this story and will update the post if we hear anything back.

For those not familiar with the trilogy, Mass Effect 1-3 featured Commander Shepard in his quest to save the galaxy from the Reapers. It featured RPG elements, and offered players the chance to answer dialogue options in their own way, and even branched out cutscenes by letting gamers choose between Paragon and Renegade answers.

The original Mass Effect developed by BioWare launched way back in 2007 for the Xbox 360, with the trilogy tying itself up with the release of Mass Effect 3 in 2012. Multiplayer was introduced into the franchise with Mass Effect 2, with its PvE wave-based mode that saw players team up to take out various enemy races and factions.