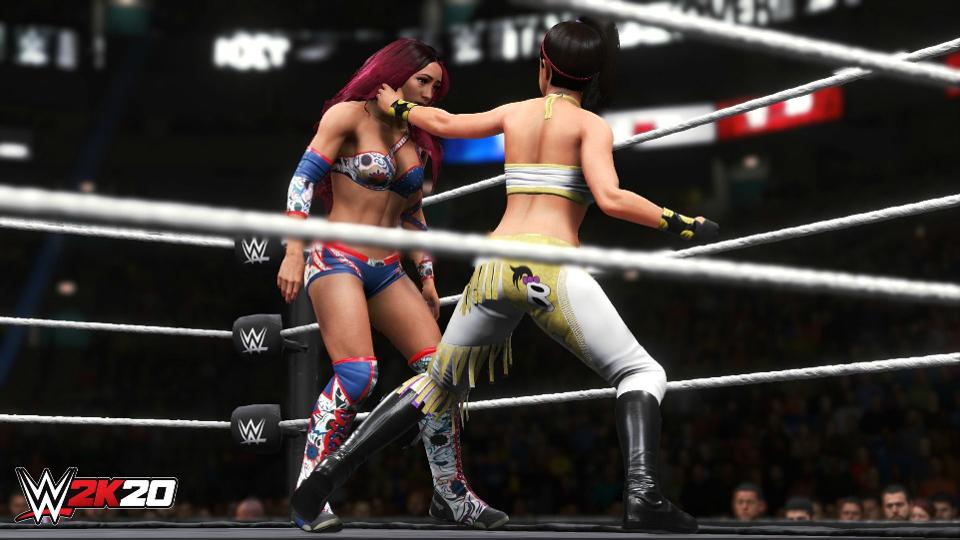 With a lot of sports or sports-like games getting yearly releases, it’s hard to sometimes justify how some games are different from the previous year’s iteration. Well, that doesn’t seem to be a problem with WWE 2K20, though not in a good way, as a lot of WWE 2K20 issues are apparently making the game a chore to play for gamers.

Over on Reddit, user u/DazedRabbit have painstakingly compiled a lost of the known WWE 2K20 issues players have found in just the first few hours of the game’s release! Check out the full list below (used with permission).

Here is just a list of some of the problems with the game in no particular order:

If that wasn’t enough, the user also lists some of the issues that has plagued the franchise over the years that are still present in this year’s version!

The chances that there are more WWE 2K20 issues and bugs that have yet to be found are highly likely, as this is just from the first 12 hours of the game’s availability.