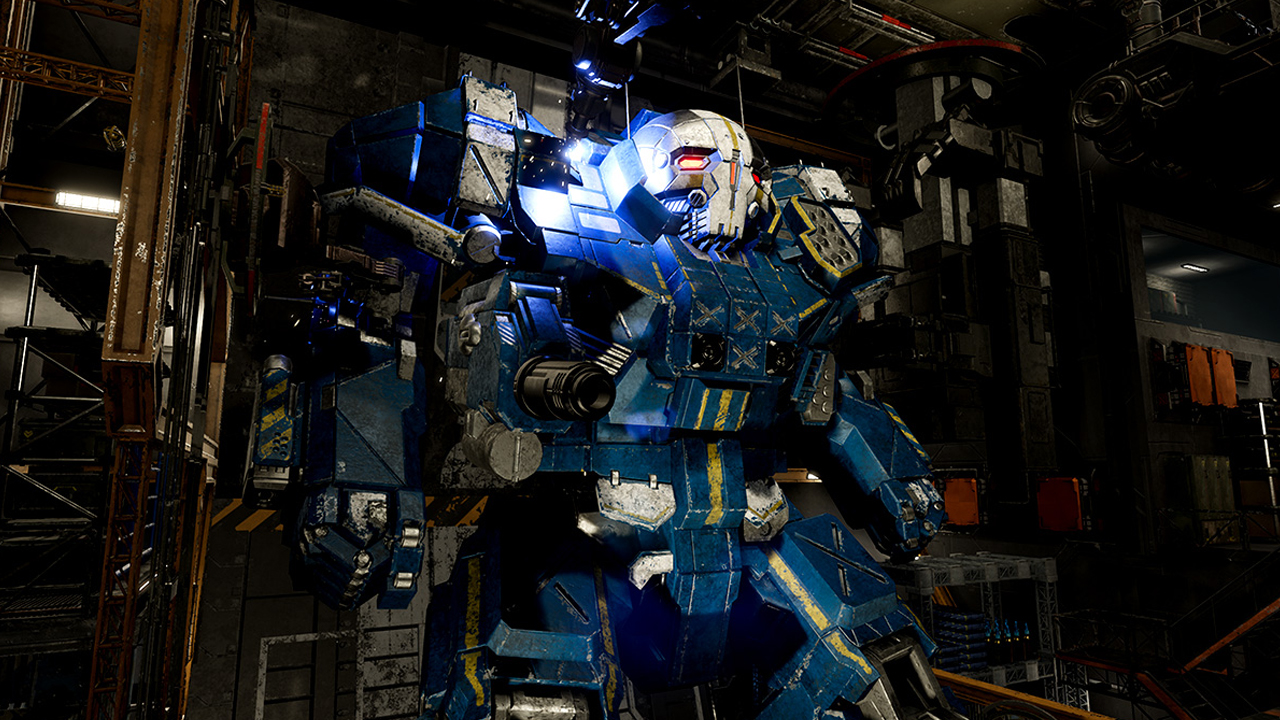 The co-op mode will enable players to “host up to three friends inside their campaign universe, running missions together as a coordinated lance under the banner of the host’s mercenary suit.”

Full mod support will “[empower] fans to customize their own missions, contracts, planetary systems, biomes, and much more, via powerful toolsets and Steam Workshop integration.”

Check out the new trailer below:

The year is 3015. The Great Houses of the Inner Sphere have been waging bitter war for over a century. While the battlefields burn with an array of devastating weaponry, none is more formidable than the BattleMech. Skilled Mercenaries have never been in greater demand, and you aim to make your mark.

In other gaming news, a new update is planned for Overwatch that will do better at keeping same-skilled players together, Sony is giving out free PS4 dynamics themes, avatars and a free game for completing “Missions,” and Sony’s Shawn Layden heavily hinted at the ability for users to change PSN ID coming next year.