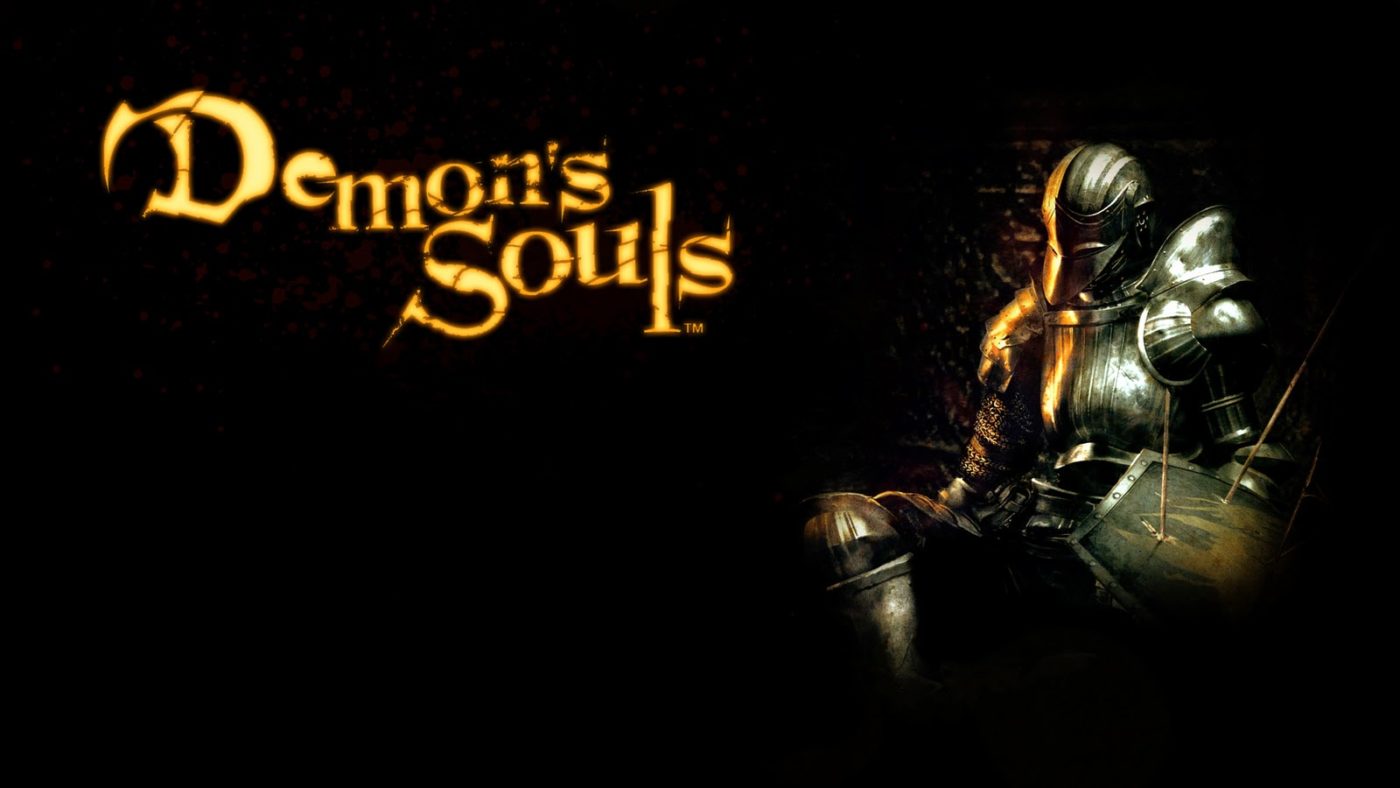 Wedbush Securities’ Michael Pachter in the latest episode of his weekly series, the Pach-Attack!, touched on online passes and their influence on single-player and multiplayer in gaming.

In a response to the question “Do you think that online passes are a step to split up single player and multiplayer, or make the public more accustomed for full digital downloads?”

Pachter answered “I don’t. I think online passes are a feeble attempt to wipe out the used game business. I think what the publishers who put them in are trying to do, is say we think we have an increasing number of people buying our game who want to play multiplayer and we don’t want that game resold and have somebody else play it.  So, as a practical matter, you’re probably right. A used version of a game with an online pass is more likely to be bought by somebody who just wants a single-player experience.” He went on to state that “The conflict is that more and more games now have multiplayer features built in. I think in few years all games will be multiplayer, so I don’t think there will be any desire to split up.” Before we jump to any conclusions, Pachter might have meant to say that all games will have multiplayer features in them (that’s why we added the second part of the title). He explained the reasoning behind his claim by saying “Just anecdotaly, by talking to Call of Duty players, I’d say 5 out of 6  that I talk to never even bother with the single-player campaign. They buy the game and go right in the multiplayer. So, I think that’s the way the industry is headed, and I think this will keep going.”

Being a site dedicated to MP doesn’t mean we don’t play single-player. Some of our favorite games of this generation were either SP only, such as Mass Effect 2 and Heavy Rain, or we loved their SP campaigns because they were much more realized, like Red Dead Redemption or Uncharted 2. We don’t think single-player games are going the way of the dinosaur. However, more single-player campaigns will have a hint of MP added to them, and obviously the best example is Demon’s Souls. Our views mirror those of Cliff Bleszinski, when he recently told Gamasutra, “Look at what things like Dragon’s Dogma is doing, or Dark Souls [spiritual successor to Demon’s Souls]. You can have multiplayer, and a large RPGish-type environment, just with asynchronous elements. The big takeaway for us is having an enthusiasm for asynchronous gameplay, because that is where a lot of the future is going to go.”

What do you think? Will all games have multiplayer features in them? Or, will the current traditional form of single-player stay intact?

DICE on Why the Battlefield 3 Beta Is So Late

Battlefield – 3 Ways To Improve Your Game