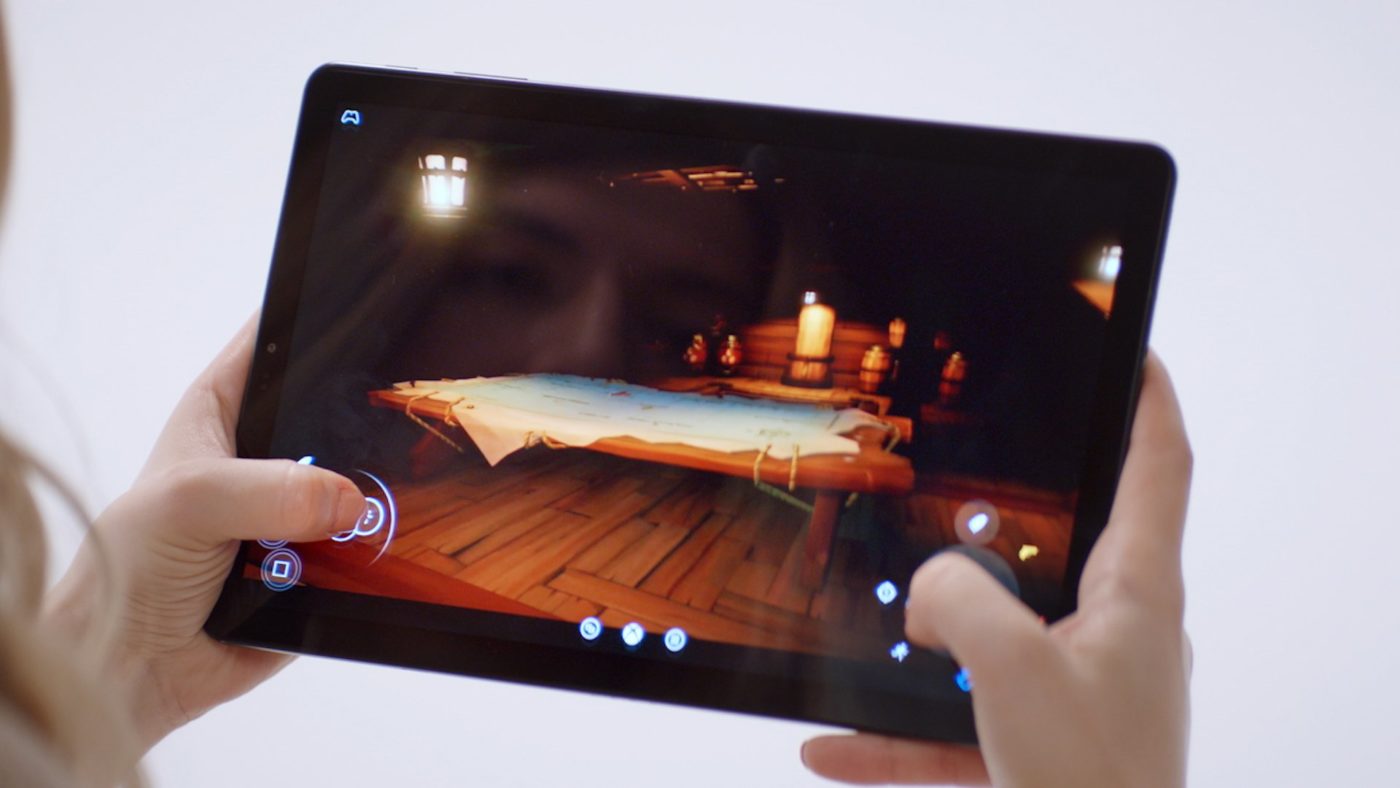 Video game companies copy from each other all the time, right? With that said, Microsoft has announced its own game streaming service called “Project xCloud.” Yes, that’s the real name, and it promises to allow gamers to stream Xbox One titles across computers, tablets, phones.

Check out the announcement trailer below.

The future of gaming is a world where you are empowered to play the games you want, with the people you want, whenever you want, wherever you are, and on any device of your choosing.

Microsoft plans to roll Project xCloud into public beta next year. Furthermore, Microsoft claims that game developers will be able to support the streaming platform with no additional work! What’s even more exciting here is, Microsoft states that the company is developing a “new, game-specific touch input overlay that provides maximum response in a minimal footprint for players who choose to play without a controller.”

Sounds familiar? Because it is, since Sony’s PlayStation Now (or PSNow) does the exact same thing, though it launched way back in 2014.

Imagine if Microsoft can fully deliver on its promise; not only will it rival PSNow, but it might even usher in a new way to play core games on tablets and phones.

You can read up on the entire announcement over on Microsoft’s blog.