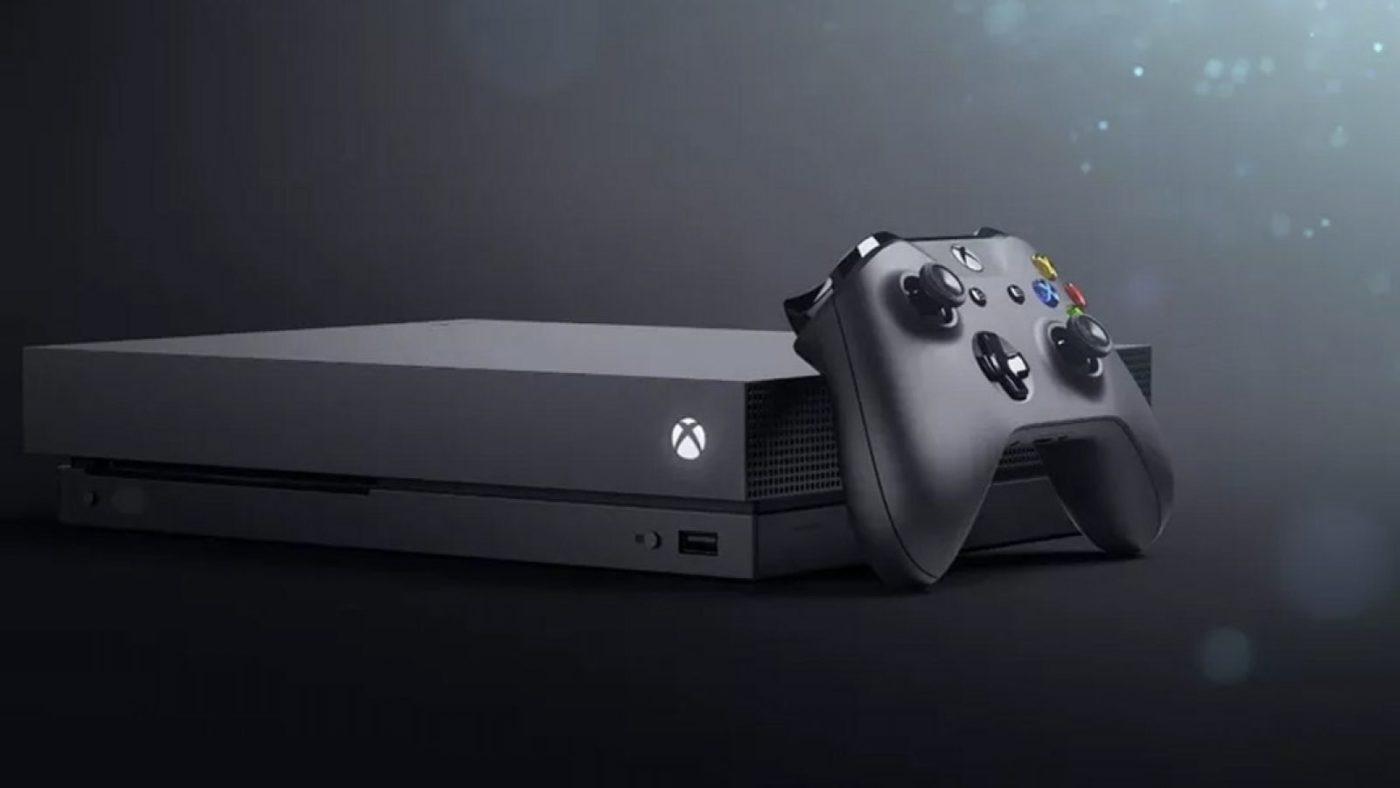 Microsoft Is Potentially Teasing Xbox ‘Scarlet’ in Their E3 Promo

With  Xbox’s big E3 press conference is set for tomorrow, could Microsoft potentially be gearing up for an Xbox Scarlet (next-gen Xbox) reveal?

First spotted by Twitter user, C.B.K, in a set of images to help promote tje Microsoft’s E3 press conference, there are some hidden symbols as pointed out in the images below.

The words and numbers, when combined and arranged correctly ends up reading as “RGB 255350,” or “RGB 255,36,0,” which represents the color Scarlet in the color table. This also happens to be the long confirmed code-name of the next Xbox, Xbox Scarlet, which is rumored to show up at this year’s E3.

It should be noted that Microsoft pulled a similar stunt a few years ago with Project Scorpio, the code-name given to Xbox One X at the time. A few of their E3 promos had some random symbols scattered throughout them, each pointing to some reference for the X.

Guess we could be in for a really big surprise if they do indeed plan on unveiling the console this year, or perhaps they are just teasing us. We’ll find out tomorrow during the Xbox E3 conference!