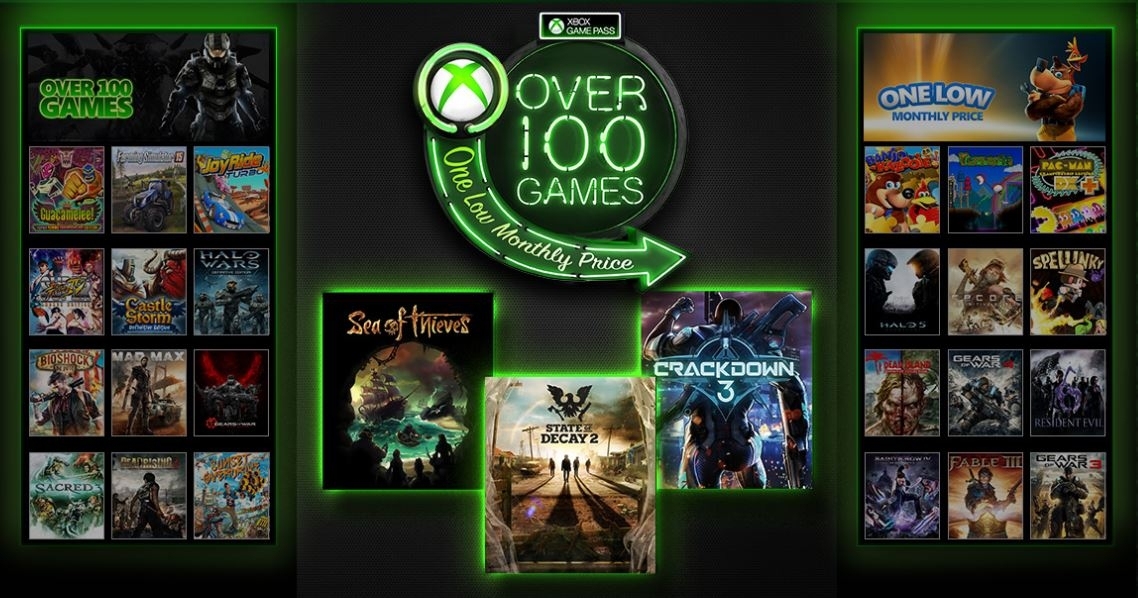 Here’s your feel-good story for the week; Microsoft’s Larry “Major Nelson” Hryb gifts an Xbox One community member a Game Pass membership without the person asking for it — or anything.

Spotted by Reddit user RoyalTeaCompany, Major Nelson replied to Reddit user named hannahelizabeth97 who asked the Xbox One subreddit community for game suggestions for her mom that’s bedridden due to knee surgery. Out of nowhere, Major Nelson replied and said that he has sent a PM (private message) to the user for a 12-month code for the Xbox Game Pass. You can check out the entire thread right here for proof.

For those not familiar with the Xbox Game Pass, it’s a subscription-based service from Microsoft for the Xbox One where players can access a catalog of games for one single monthly membership fee. Think of it as Netflix for games, and you’ll get the idea.

Shout out to Major Nelson for doing this and let’s hope we hear more feel-good game stories as Christmas approaches.