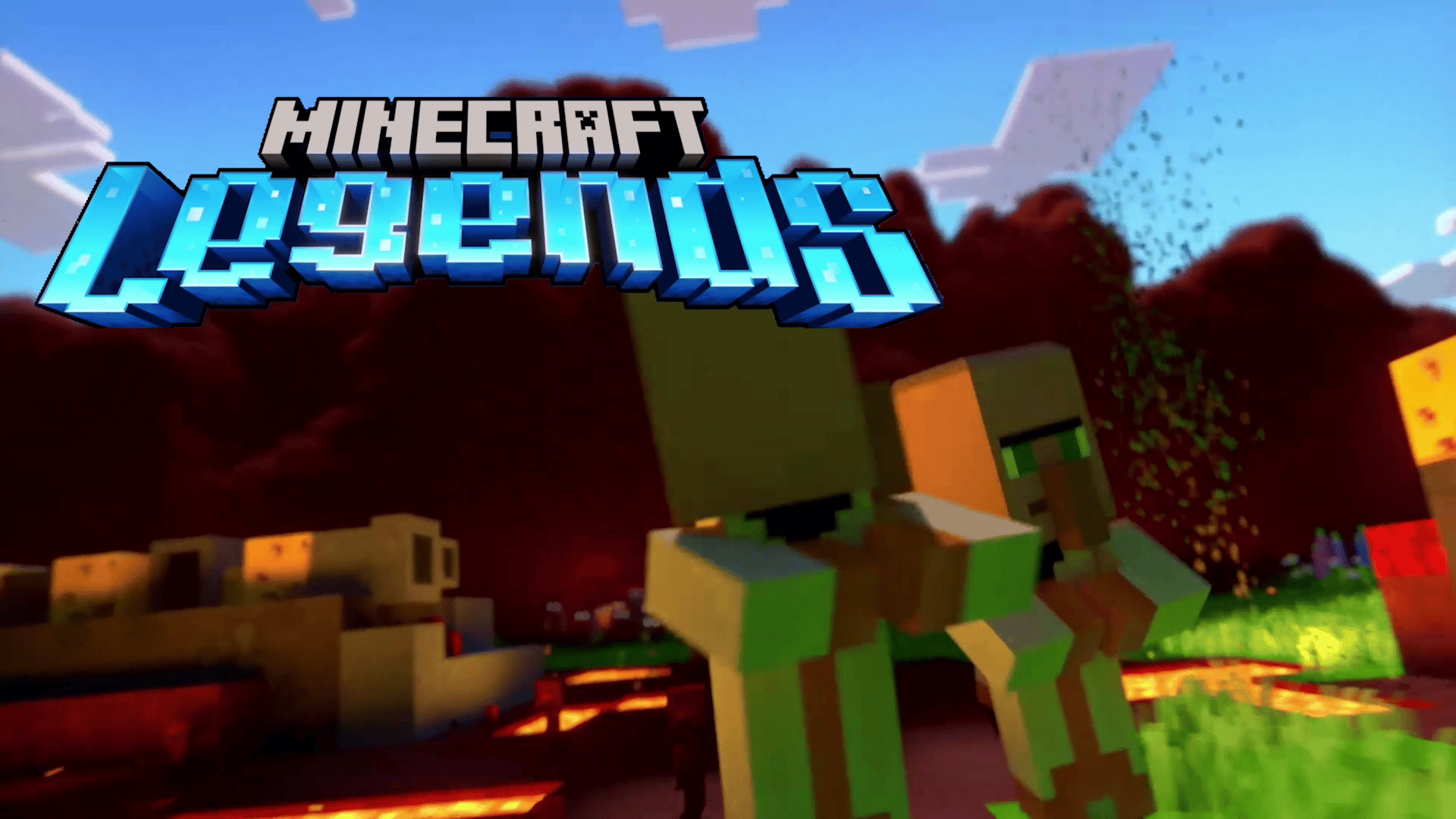 The reveal trailer for the game shows off some of its story, a bit of action, and gives a hint toward what players should expect from its gameplay. The game is described as an action strategy game that sees the player amassing an army to claim the overworld from a dark force coming from the Nether.

To do so, the trailer shows the player charging into battle alongside friendly forces to lead and fight alongside them on horseback. The trailer also shows the player exploring the game world that, expectedly, looks very similar to your typical Minecraft world, just from a different perspective. The trailer also gives a brief look at some building mechanics, although building in the game looks as though it will be more streamlined than Minecraft, with the player building an entire wall at once rather than placing it block by block.

Check the new spin-off out for yourself with the trailer below:

Minecraft Legends releases on PC, Xbox One, and Xbox Series X/S in 2023.