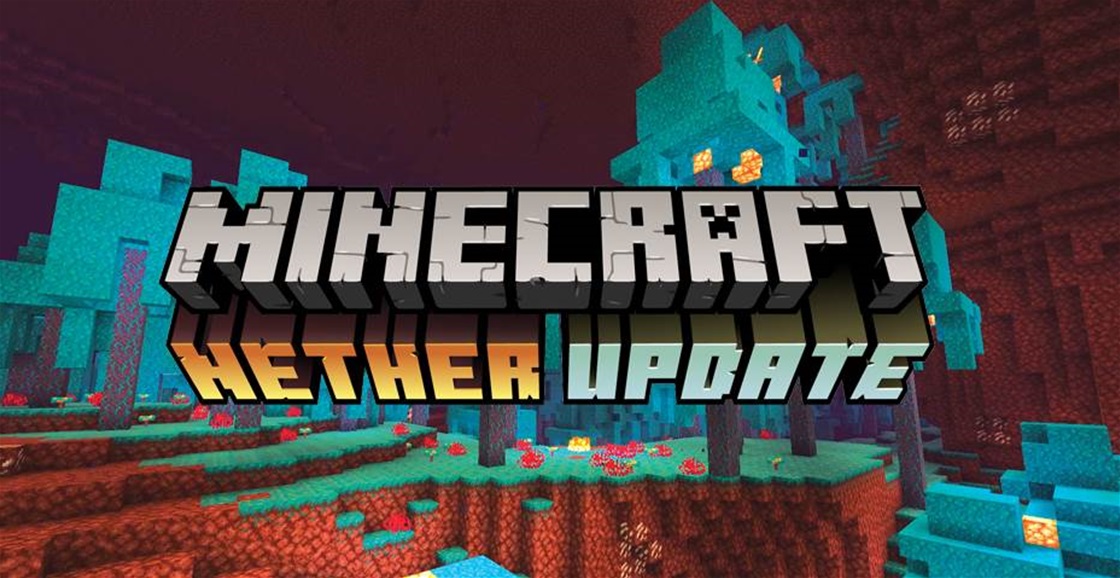 Mojang has released the big update Minecraft fans have been looking forward to, and that’s none other than the Nether Update! While the studio calls this the 1.16 Nether Update, console gamers will see this as the Minecraft update 2.07 June 23 patch. Read on below for notes, trailer and more.

Warped Fungus on a Stick

A variation of the Nether wart block.

Bartering is a form of trading with Piglins and is a gameplay mechanic that allows the player to throw or right-click a Gold Ingot at a Piglin and the Piglin will give an item in return.

Yep, this Minecraft update 2.07 June 23 patch is a big one! Enjoy the content, everyone!