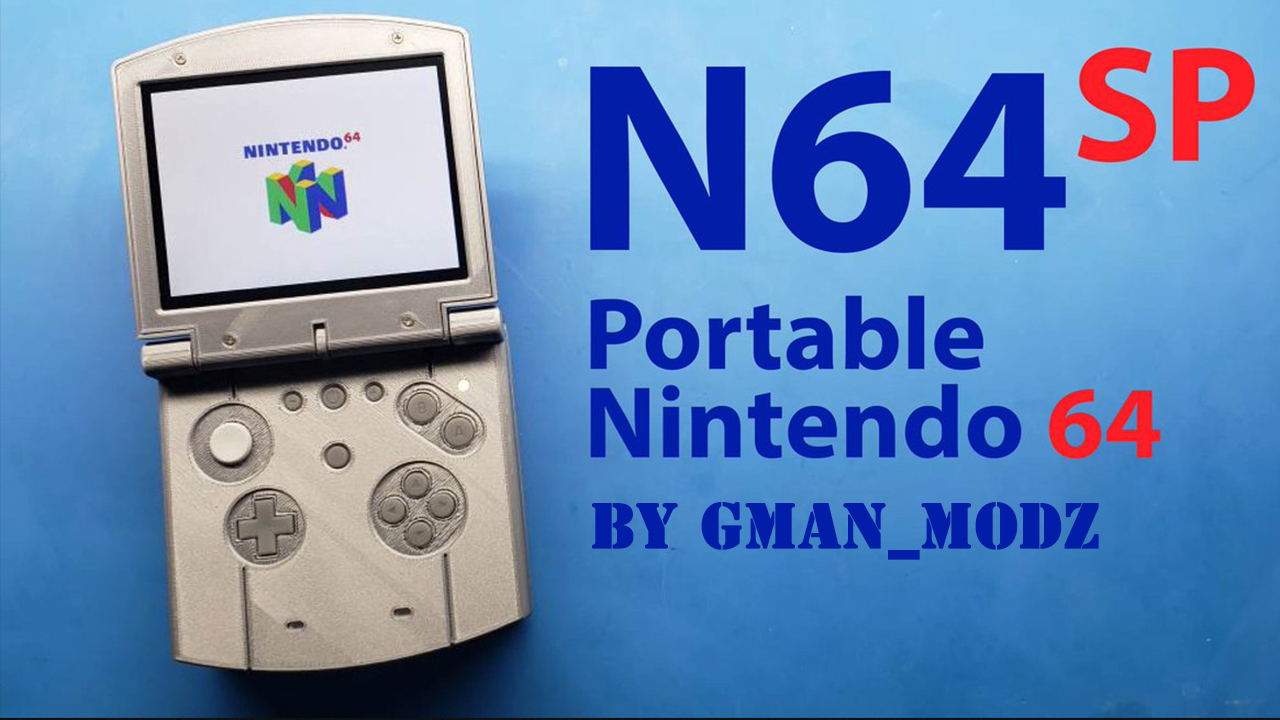 Dubbed as the “N64 SP,” this modded console (or handheld?) brings the best of both worlds as it offers the library of the N64, with the ease of portability that the Gameboy Advance SP offered.

Of course, mini and portable N64 are nothing new as over the years countless modders have achieved it, but what makes this one so special is that the PIF (Peripheral interface) has been relocated and is now properly working with a trimmed N64 Motherboard. Meaning smaller designs are now possible. This discovering comes from known hardware modder, Gman_Modz who has worked other mini-portable consoles in the past. This news came to light back in January, in a published blog post by Gman_Modz:

The N64 used to be the most popular system to portable, we’d see a new N64p almost every week. Then as we pushed onto modern systems, the N64 saw less and less action. The N64 was basic enough to cut down, but was notoriously finicky when doing ambitious trims and would sometimes stop working for seemingly no reason. For a console that was portablized since the beginning of this hobby, it was the least well documented and we knew very little about its inner connections.

Modders have pondered for years if it were possible to do a PIF relocation since the motherboard is known for requiring specific trace impedances and doing a wire relocation might not be physically possible. I decided to give it a try to put the myth to rest. First I cut off the section of the board with the PIF on it. Then using the N64 rev9 motherboard compendium provided from my pal ShockSlayer, I traced out the connections and recreated everything with wires.

Two months later and his project has finally come to a finish, with him showing off the N64 SP in a recently published video.

Talk about crazy! We highly recommend you take a look at his other videos on the channel as they show him doing the exact same thing with the Wii, Dreamcast, and even the PlayStation 2! 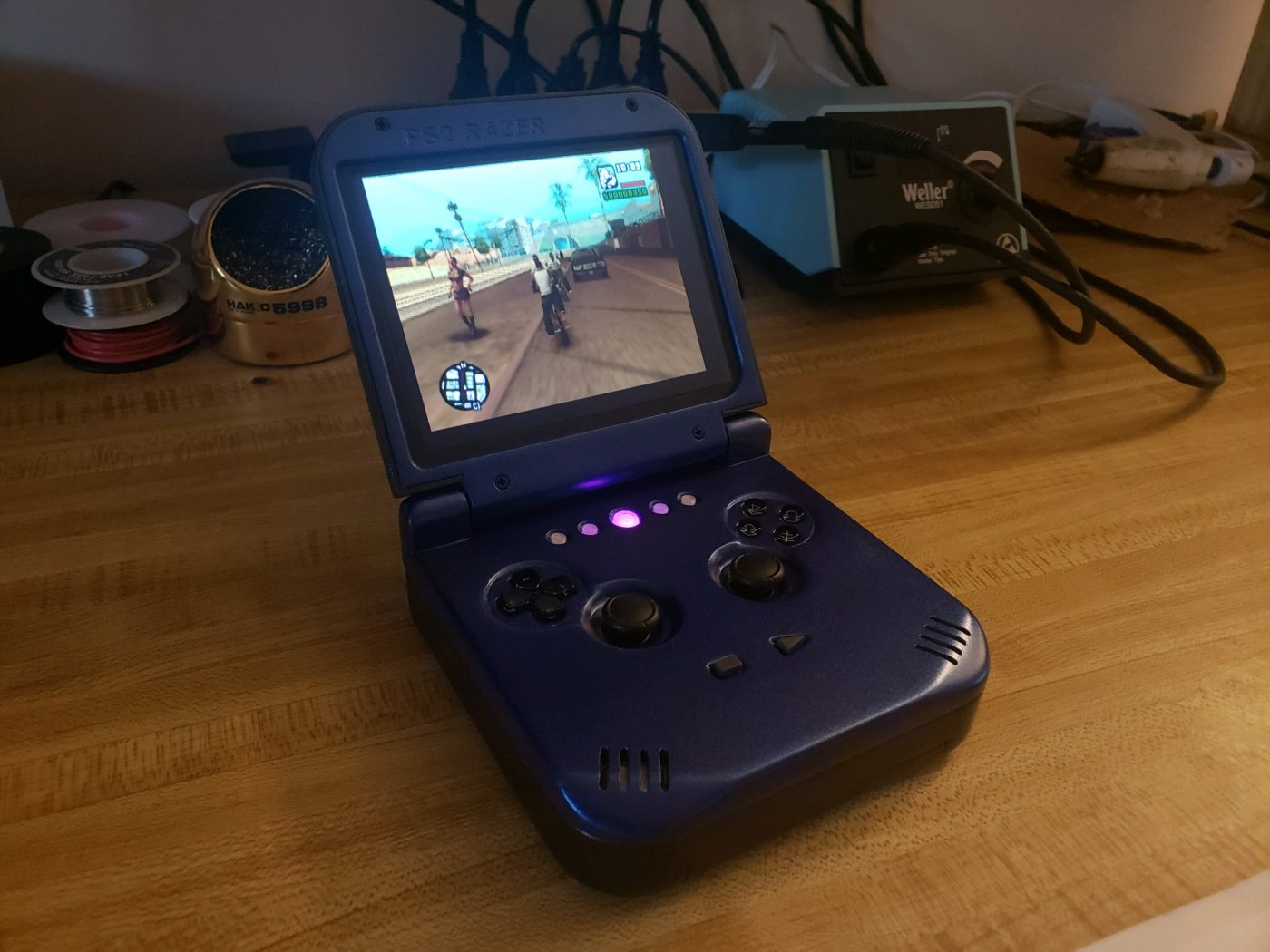 For those who love making custom hardware like this, be on the lookout on Gman’s blog page as he will have a comprehensive guide for both Trimming the N64 board and relocating the PIF to make this all possible.