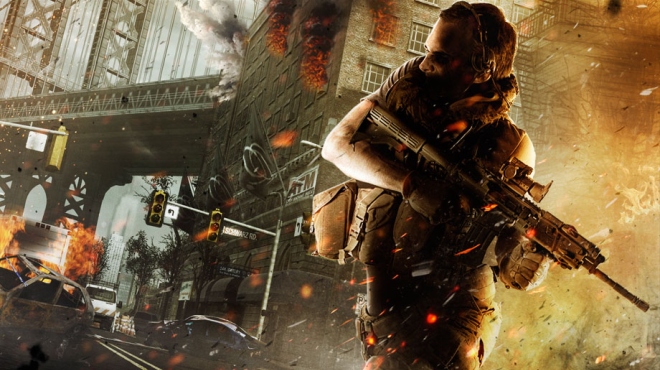 Beachhead Studios has released the latest batch of Elite DLC for Modern Warfare 3 on the PlayStation 3.

Today’s content contains three Face Off maps, Vortex, U-Turn, and Intersection, and one Spec Ops mission, Arctic Recon. You can learn more about the maps and the new trophies through here.

Vortex and U-Turn weigh in at 149MB, as they are bundled together. Intersection and  Arctic Recon will run you back  83MB and 186MB in HDD memory, respectively.

The new drops aren’t accompanied with a new patch, which is normally needed in order to active the DLC, since title update 17 added the compatibility.

Mark Rubin stated regarding those who having issues with today’s drop, “PS3 Elite Users that are having DLC issues. I’m looking for more info. If you are having the issue can you go to Account Management -> Transaction Management -> Services List and see if you see your Elite subscription there. I’m having the issue on my PS3 here and it seems that Sony has lost my subscription. Want to see if that’s the same thing with everyone else.”