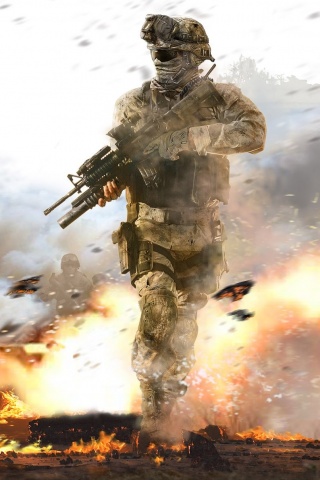 There are many frustrating aspects of Call of Duty multiplayer, but the fact that explosives being overpowered and exploited is the most frustrating, especially in Modern Warfare 2, and we all feared that this problem would carry over to Modern Warfare 3.

Infinity Ward’s Robert Bowling, aka FourZeroTwo, has clarified that

“In Multiplayer, it’s all about you and your gun, plus explosives have been lowered in damage and new anti-explosive equipment added.”

There you have it, finally Explosives will be nerfed. In Black Ops, I almost always use Flak Jacket to get around this problem.