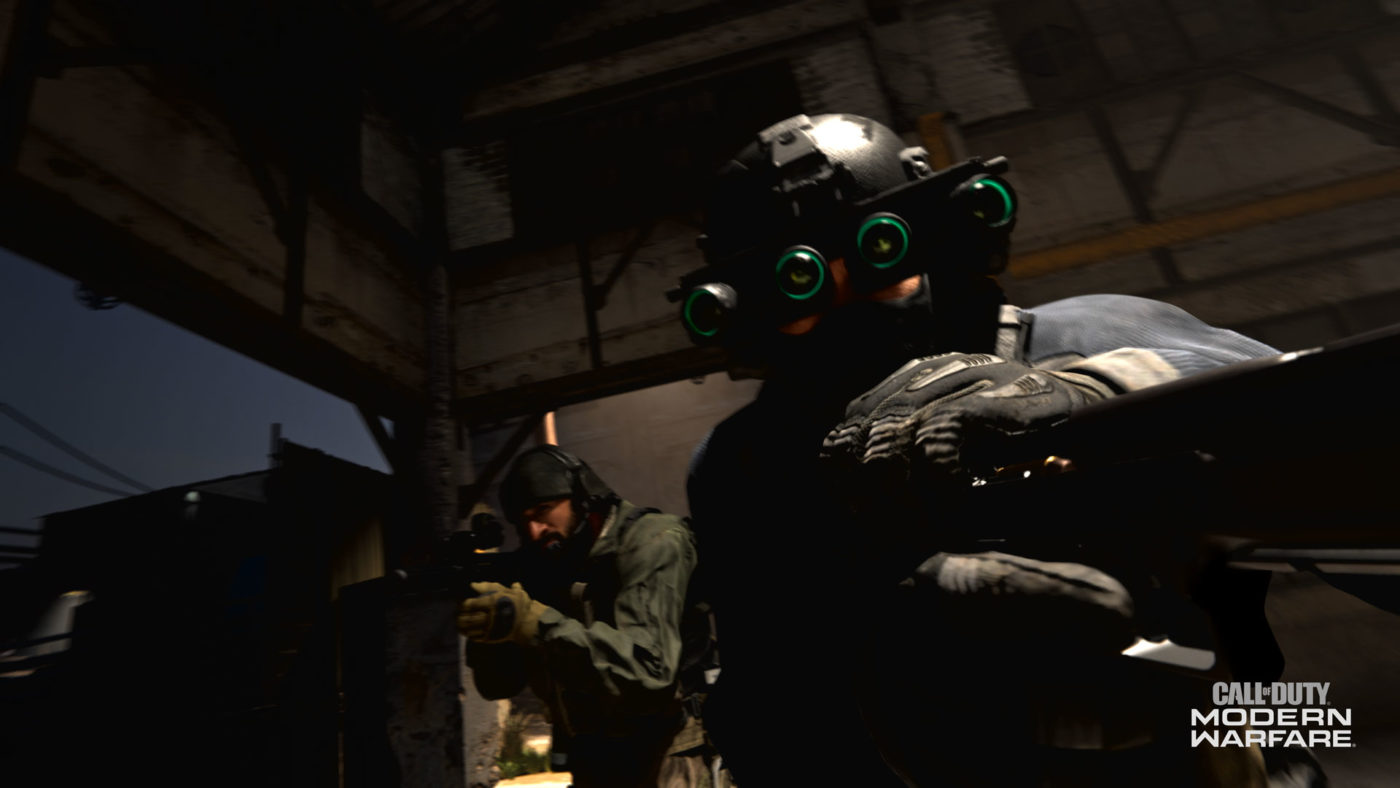 To the surprise of absolutely no one, Call of Duty: Modern Warfare has received an official rating of “M” (for mature)f the Entertainment Software Rating Board (ESRB).

Multiple retailers updated their cover art today of the title to display the “M” rating and gave us some small details as to what material this title will contain.

Again, it isn’t much of a surprise that it has gotten this rating considering every single Call of Duty have been rated M for mature, so it was only natural for this new iteration to be the same, although a few did believe that the title could have possibly gotten a “AO” rating due to some of its highly graphical scenes that were reported from missions shown at an event back in May.

These rumors were sparked by TheGamingRevolution, who has had an impressive record of being correct from all his previous Call of Duty: Modern Warfare leaks.

They had to sacrifice a lot to get it rated ?‍♂️ https://t.co/vpPusAEO7n

He later went on to explain what was cut, which pertained to a number of children’s being murdered during the mission. Taylor Kurosaki, the Narrative Director over at Infinity Ward was quick to shut down this rumor that content had been cut to meet the standards set by the ESRB.

Obviously we suggest you take the word of an official developer over anyone who isn’t, but even still it’s hard for one to determine whether there is any truth to those statement from TGR, and we most likely won’t know until sometime far after the game’s launch. From the sound of it, Infinity Ward is at least telling the story that they want to be told.

PSN Down, Online Play Affected According to Users (Update #2)