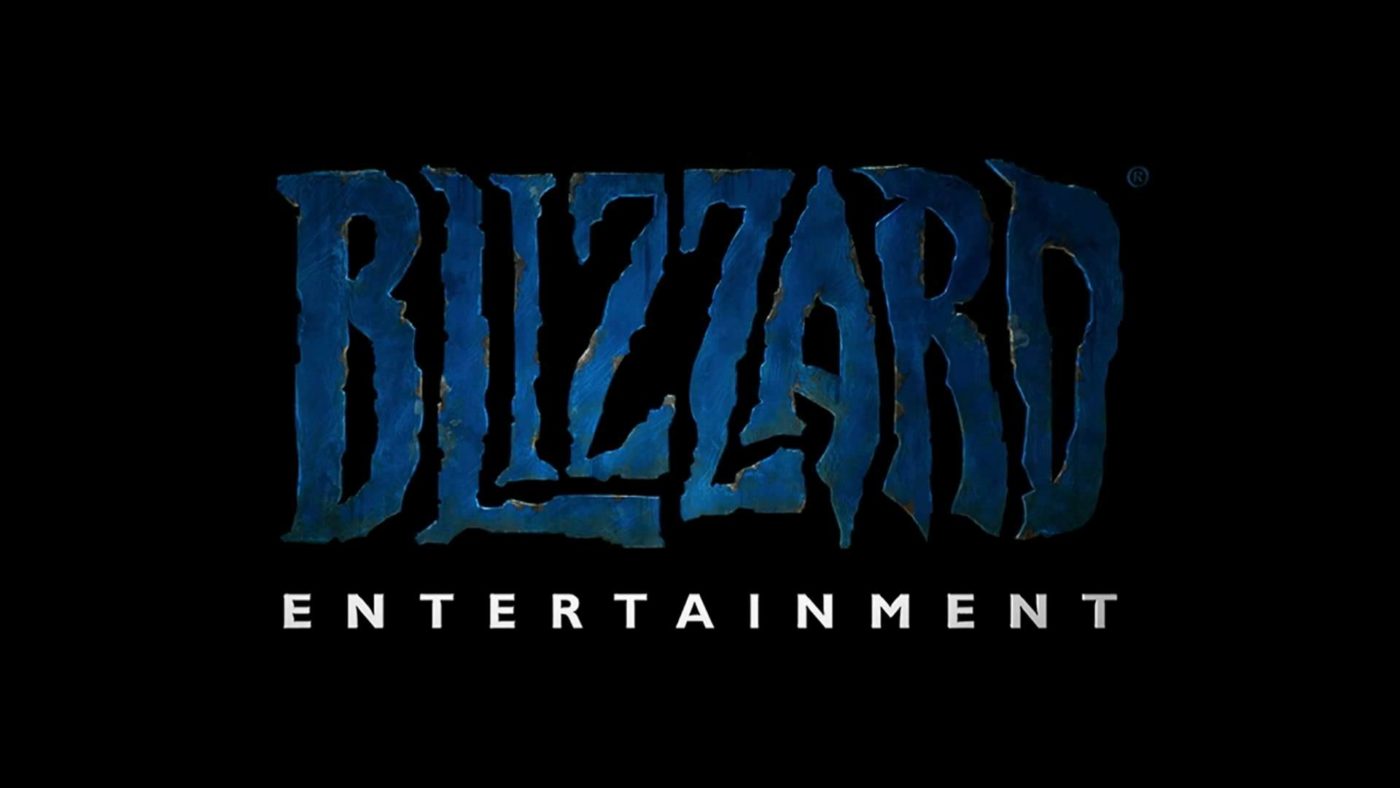 In case you didn’t know, Blizzard announced a new Diablo game at this year’s BlizzCon, but it’s not Diablo 4, but rather, a new mobile game titled “Diablo Immortal.” Understandably, a lot of gamers were upset (make that every upset), given that this wasn’t a proper Diablo game — at least one playable on PC and consoles.

If you think Blizzard is changing paths anytime soon in terms of mobile games, think again! It seems this is but the start for the studio. In a new video interview, Blizzard answers a few questions, and even states that over the last few years, many of the studio’s developers have shifted from playing on PC, to playing on mobile. and that the studio has “many” of their best developers working on new mobile titles.

In terms of Blizzard’s approach to mobile gaming, many of us over the last few years have shifted from playing primarily desktop to playing many hours on mobile. And we have many of our best developers now working on new mobile titles across all of our IPs. Some of them are with external partners, like Diablo Immortal. Many of them are being developed internally only. And we’ll have information to share on those in the future. I will say also that we have more new products in development today at Blizzard than we’ve ever had in our history, and our future is very bright.

Is this an outright confirmation that Blizzard is shifting from PC to mobile gaming? Probably not. But don’t be surprised if we see more familiar Blizzard IP go the mobile route soon.

Are you OK with this news given almost everyone in the world has a tablet or smartphone now? Or should Blizzard stick to core games?