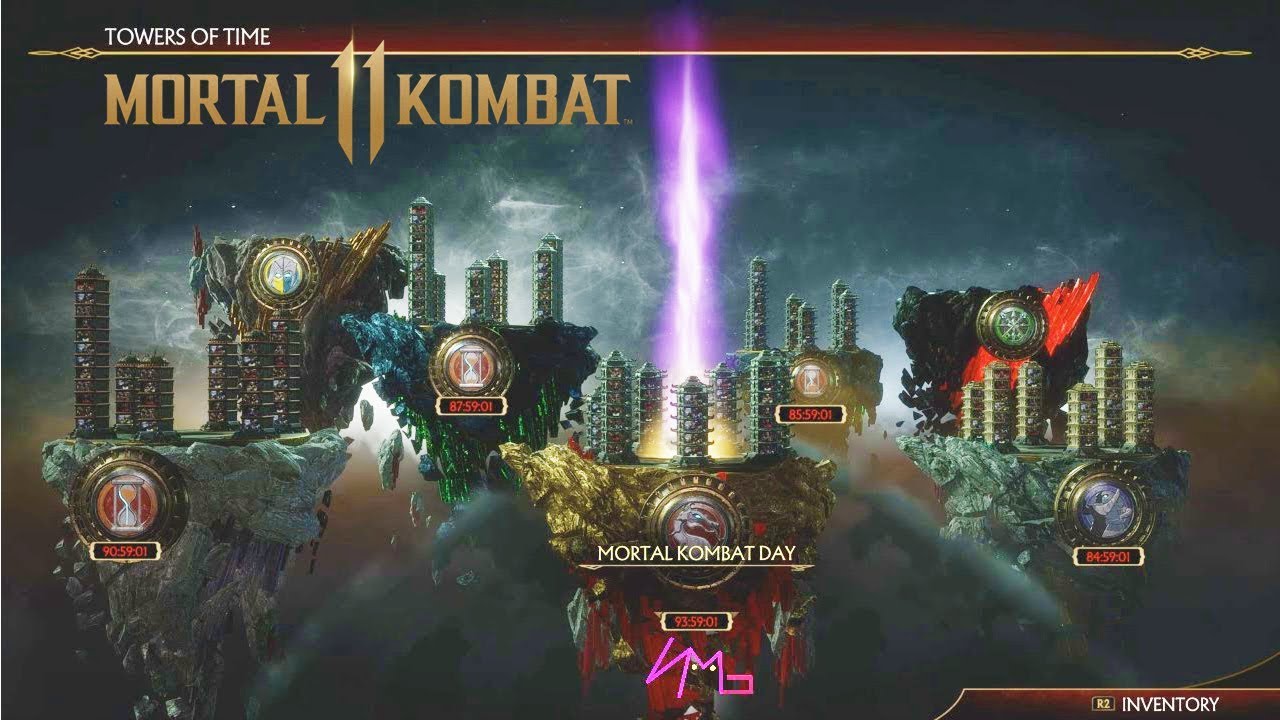 If you’re having a hard time (heh!) with Mortal Kombat 11’s Towers of Time, you’re in for some good news! At yesterday’s Kombat Kast for Mortal Kombat 11, NetherRealm Studios has addressed a few key issues players have with the mode, which are mainly about the difficulty and the rewards. Thankfully, the studio revealed a lot of info regarding the Mortal Kombat 11 Towers of Time upcoming changes.

Here’s the summary of what was discussed (via Reddit):

NetherRealm is also issuing a gift to all players with a bundle of in-game kurrency! According to the studio, this will allow players to have the experience they “always intended.” This gift is something to tide players over while the studio re-jigs the system to bring it more in line with their vision.

Battlefield 5 New LMG Is the Reward for This Week’s Challenges. Here’s What They Are