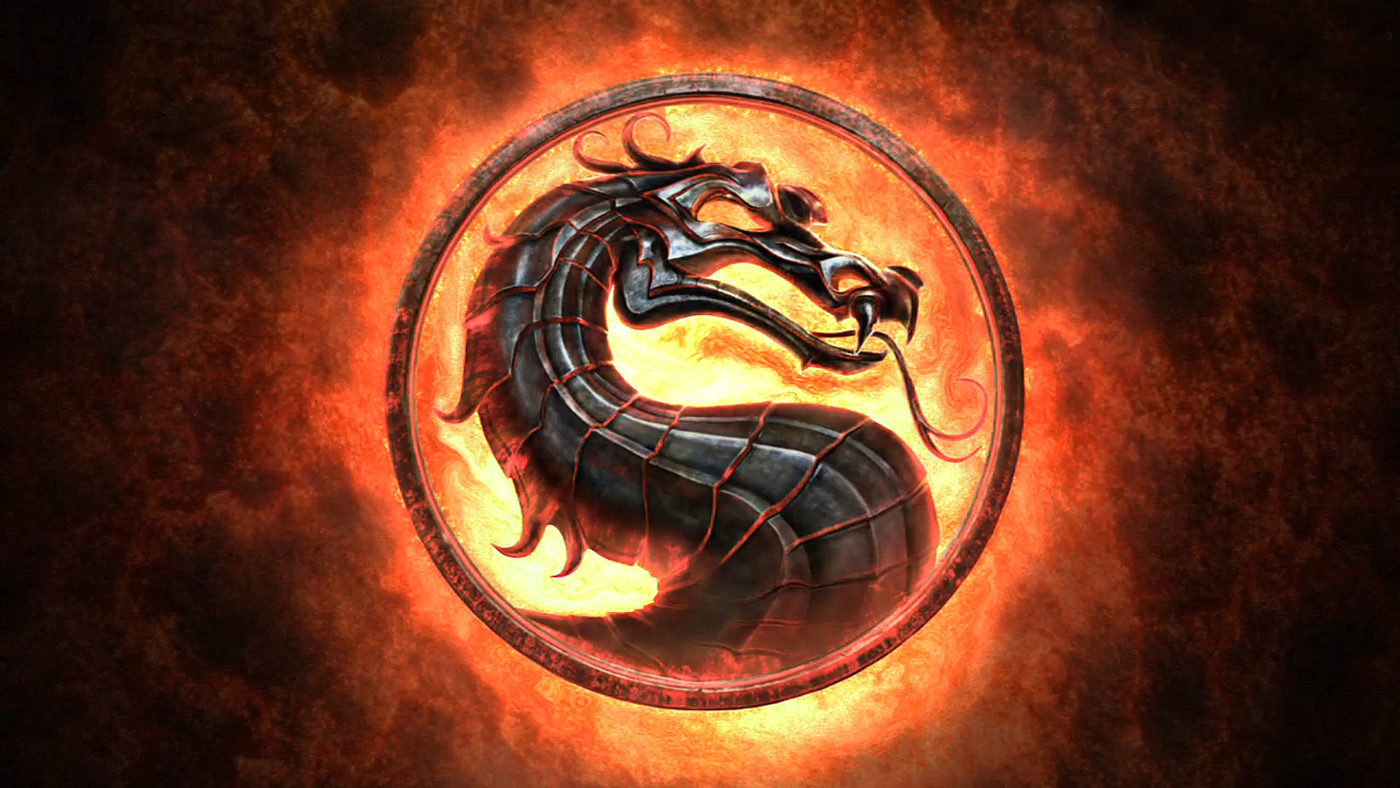 As we awed in amazement at our first look at Mortal Kombat X’s first in-game footage, it was only a matter of time before more information regarding the game would starting hitting the internet as press and MK enthusiasts alike put some time into the game during E3 2014.

Gathering all the information about Mortal Kombat X might be a headache, but thankfully for you guys, I searched the internet high and low to compile everything you need to know so far about some of the game’s characters.

Now, we already know that every character will have three variants that will completely change the way they fight and gives them access to different combos and moves, as we saw with Scorpion. As for the other characters, we haven’t seen much of their variants, but we have some details below:

We already know that two of her variants will be Brood Mother and Swarm Queen. But, we never got a good look at her third one, Venomous. It is said to allow D’Vorah to poison her enemies and make more use of her insect legs.

Now this character was certainly a surprise to me and everyone else who followed Mortal Kombat’s story, as Cassie Cage is the daughter of two well known Earthrealm warriors, Sonya Blade and Johnny Cage. Yes, that Johnny Cage.

Cassie Cage’s variants are also quite surprising, as her Hollywood variant equips her with sunglasses and allows her to attack with duel pistols in mid-air and adds the nut kracker move from her father. Her second variant, Spec-ops, allows her to call in a precision air-strike on her foes, while her Brawler adds an air power slam and take down abilities. Overall, her fighting style can be described as a mix of her parents.

Probably the most interesting character reveal so far, at least to me, is Kotal Kahn, who appears to be a blood thirsty Aztec god. With his War God variant, it allows him to use a Macuahuitl as a weapon. Kahn’s third variant, the Sun God, allows him to perform grapples and lets him emit burst of light that can damage his foes standing in it or heal him.

Ferra/Torr is very unique to the Mortal Kombat series, as they’re basically two fighters in one much, like Noob/Smoke from Mortal Kombat: Deception. There is however, one big difference.

Torr, the brute Ferra rides on, can fight on his own if players decide to pick the Lackey variant. Doing this will grant Torr a stronger grappling game. His other two variants, Vicious and Savage, incorporate Ferra heavily into his move set. In fact, with the Ruthless variant, Torr has a damage output at the cost of Ferra hurting him.

As seen in the gameplay premier trailer, Sub-Zero incorporates a few ice based weapons onto his combos. The variant responsible for that none other than Cryomancer. His other two variants, Unbreakable and Grandmaster, grants him a frost barrier/aura and the ability to use his clone as a projectile or shield respectively.

Aside from the six playable characters in the E3 demo, information regarding the game itself has also surfaced which you can catch below:

Additionally, you can check out the following high resolution images, courtesy of Kamidogu, below: 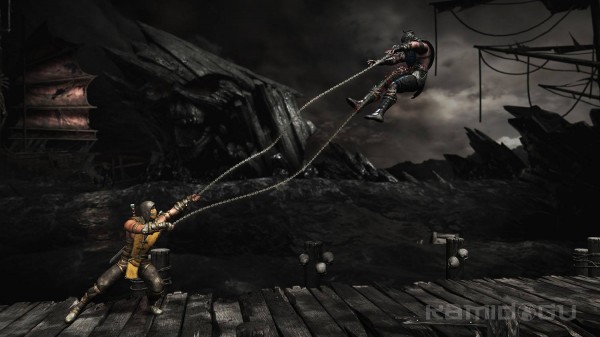 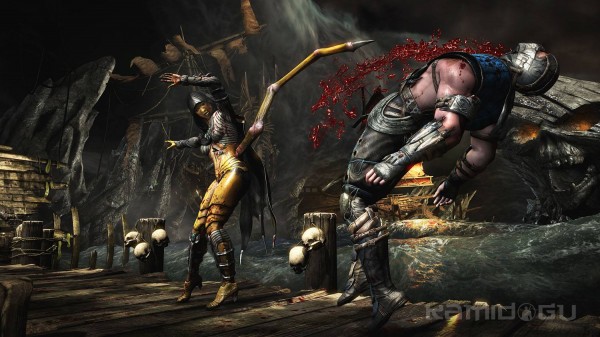 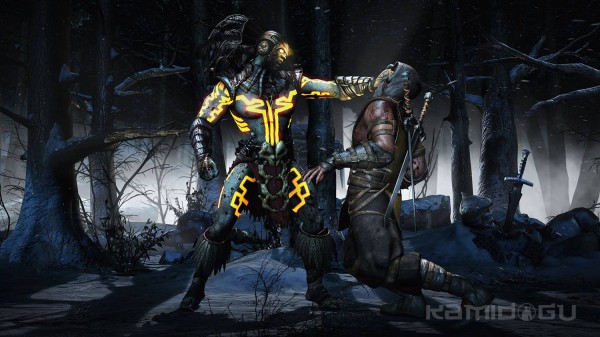 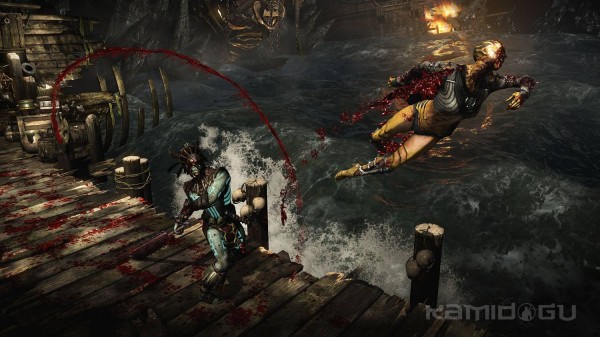 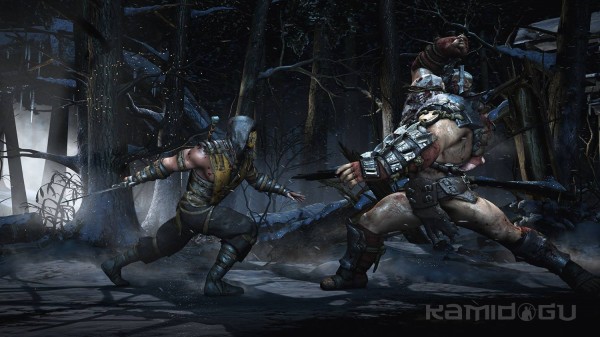 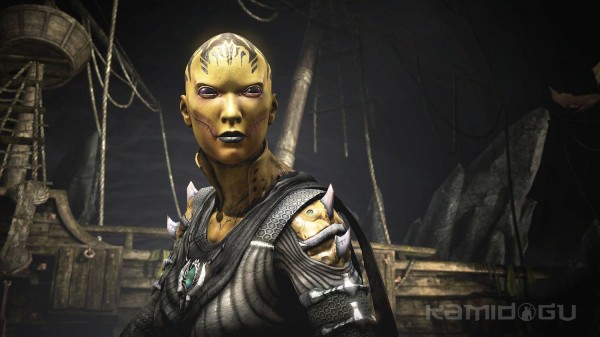 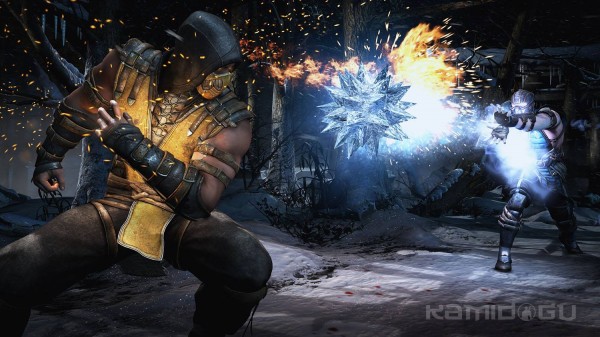 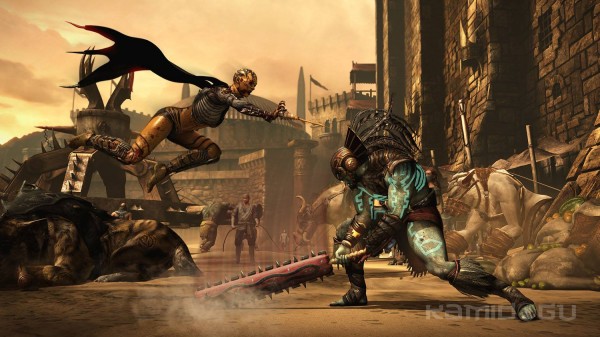 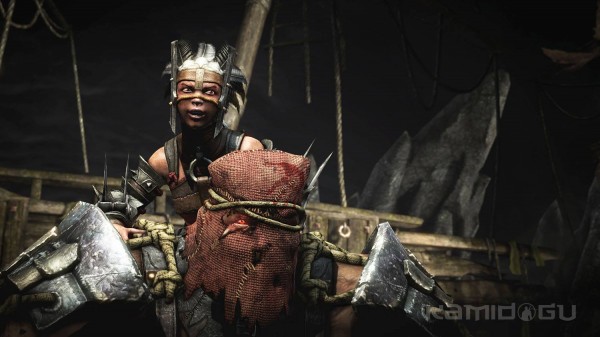 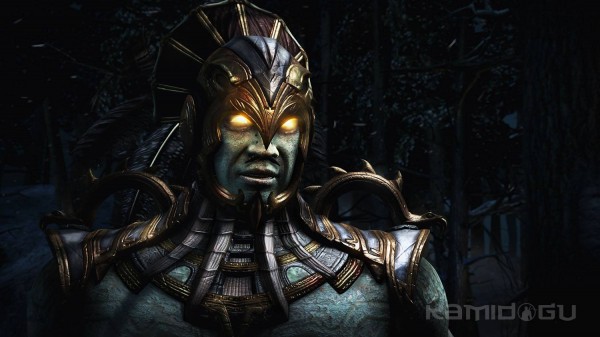 Mortal Kombat X is slated to release sometime in 2015 for the PC, PlayStation 3, PlayStation 4, Xbox 360, and Xbox One platforms.

Borderlands: The Pre-Sequel Allows You To Inspect Your Co-Op Buddies Gear And More