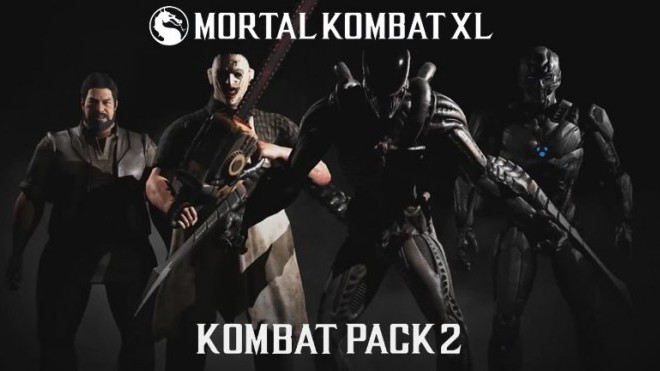 Since Kombat Pack 2 and its contents were announced, Mortal Kombat X fans have been waiting anxiously for a solid release date.

As of yesterday, we have our answer thanks to Mortal Kombat co-creator, Ed Boon, on Twitter:

To those asking: All the new fighters in Mortal Kombat XL & Kombat Pack 2 become available on the same day. March 1 pic.twitter.com/JXKSMUod9z

Recently, NetherRealm Studios showcased the first gameplay footage of Triborg who will also have a fourth variation, giving him access to Cyber Sub-Zero’s moveset. Alongside the Cyber Sub-Zero tease, it also appears that Mortal Kombat XL will receive an Medieval skin pack.