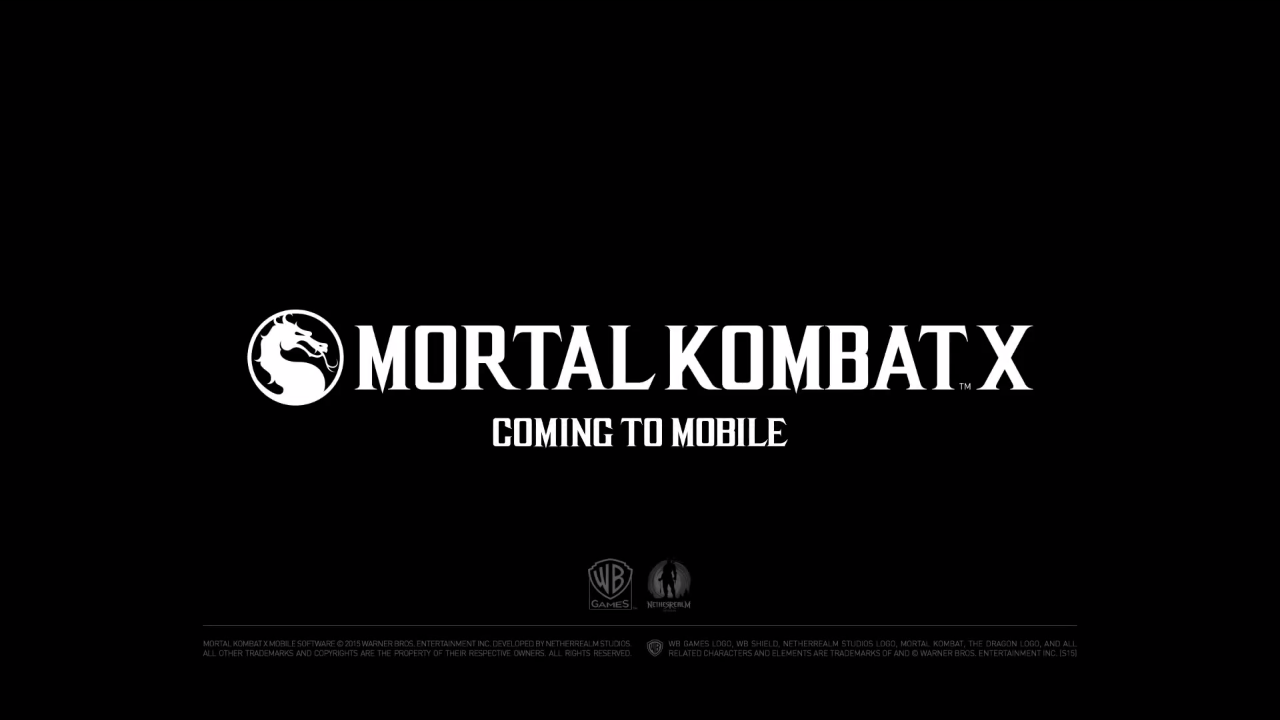 Included in the mobile fighter is some of the franchise’s staple characters, such as Raiden, Scorpion Sub-Zero and the ‘next-generation’ of fighters, as well Mortal Kombat’s defining mechanic, Fatalities. Of course, it will also include online multiplayer on your mobile device. Check out the announcement trailer above.

MKX owners on console and PC will also find benefits as the mobile version will feature exclusive unlockables for the main game. Though, exactly what will be unlocked isn’t known at this time. Considering NetherRealm Studios’ previous history with Injustice: Gods Among Us and it’s mobile game, it’s highly plausible that you will be able to unlock alternative costumes for some of the characters in the main game.

Speaking of alternative costumes, remember that action-packed story trailer for Mortal Kombat X that was revealed last Friday? Well, it looks like it may have also revealed different costumes for both Kitana and the newly revealed kombatant, Takeda.

You can see Kitana sporting one of her concept art costumes, which is interesting as during the third Kombat Kast stream they already revealed her alternative costume that you can view here. We also see Takeda wearing something similar to his Shirai Ryu garb from the comics.

Let us know in the comments, would you be interested in a Mortal Kombat X game for Mobile?

Mortal Kombat X will be available on April 14 for the PC, PlayStation 3, PlayStation 4, Xbox 360, and Xbox One. It’s mobile game will launch alongside it for Android and iOS devices.