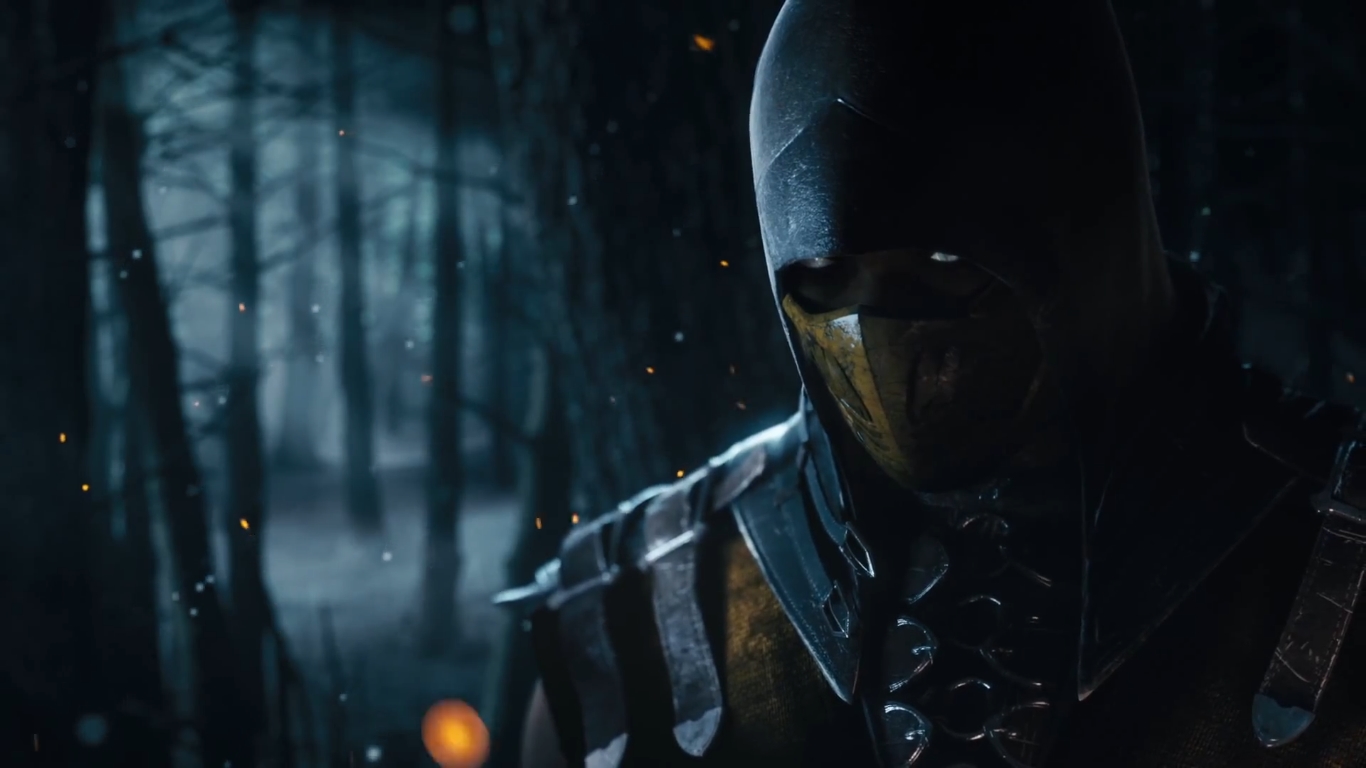 After a pretty informative week for Mortal Kombat X fans thanks to the last Kombat Kast stream with NetherRealm Studio, it appears that some of the developers are opening up to talking about certain details for their upcoming fighter as its release date is draws very near.

Now, we’ve learned that Mortal Kombat X will not receive a playable demo before the game release, according to co-creator Ed Boon. It’s unfortunate, as NetherRealm’s previous titles have had playable demos weeks before launch. It’s not all bad, however, as they will use the time instead to further polish the game, according to executive producer Shaun Himmerick.

Himmerick also revealed over the weekend that, if everything goes well with the current trailer that’s being worked on, fans of MKX can expect a reveal of the next character and then some before the month is over. Said video may also offer a hint as to who we can expect to be the final boss for Mortal Kombat X.

Gathering some of the hints from the previous Kombat Kast stream, it looks as though Mileena may be the next fighter to be revealed. Derek Kirtzic, one of the two developers who showcase Mortal Kombat X during the Kombat Kast streams, hinted that he will be using his favorite character in the next one, which happens to be none other than Mileena. We already know she will be in the game as we’ve seen hints of her during their Faction Wars trailer.

Speaking of the Kombat Kast streams, it looks like the next one will happen sometime this month, according to Tyler Lansdown. From the looks of his tweets, it doesn’t sound like fans will get to see what the “punchwalk” craze with Goro is all about, as Lansdown confirmed Goro won’t make an appearance in the upcoming stream.

Additionally, for those who are interested in Mortal Kombat X’s Faction Wars, it should be noted that if you plan to leave your faction and decide at a later time before the faction war is over to rejoin it, any experience points that you accumulated before leaving will be lost. So, choose your factions wisely.

Mortal Kombat X is set to release on April 14 for the PC, PlayStation 3, PlayStation 4, Xbox 360, and Xbox One platforms.

Rumor – Battlefield Hardline Will Only Have Three Multiplayer Achievements