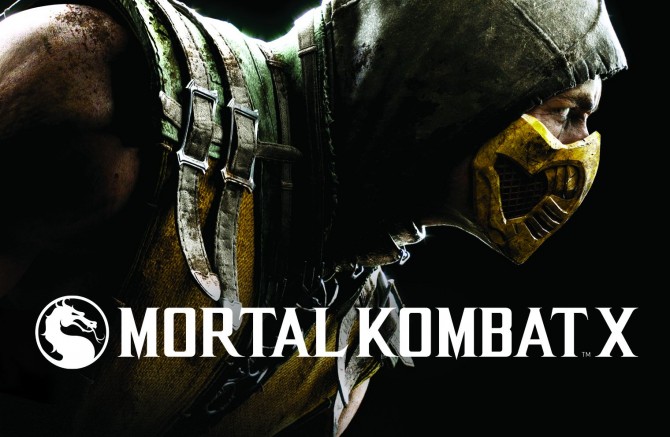 Resolution and frame rate is all the talk nowadays when it come to next-gen games as gamers expect nothing but the best for their hard-earned money. Talk surrounding NeatherRealm’s upcoming fighter is no different.

Mortal Kombat X creative director and the franchise co-founder Ed Boon recently spilled the beans on Twitter, confirming the game’s resolution, frame-rate, and exactly what engine it will be running on:

Boon didn’t specify which platforms will run the aforementioned specs, but it’s very likely that he was referring to the PC, PlayStation 4, and Xbox One version’s of MKX.

Additionally, as we draw closer and closer to the first gameplay footage of MKX next week during E3, fans have already started speculating which characters will be included in MKX’s roster alongside Scorpion and Sub-Zero. Well, we can cross off one character who debuted in Mortal Kombat: Deadly Alliance. According to Ed Boon, the Oni demon Drahmin is very unlikely to make an appearance:

RT @The_MK_Freak @noobde You guys thought about adding Drahmin in the newest game? I would love 2C him again! EB: Kinda unlikely, sorry.

Though, it shouldn’t come as a surprise to those who’ve have been keeping up with Mortal Kombat news throughout the years. It’s been well-noted that Drahmin and Hsu-Hao were never well perceived with both the fans and the developers.

Elsewhere, a very interesting piece of “fan-art” was recently retweeted by Boon. But through some searching, it appears that the artist responsible for this rendition of Ermac is none other than Bernard Beneto, the senior character artist for NetherRealm Studios. 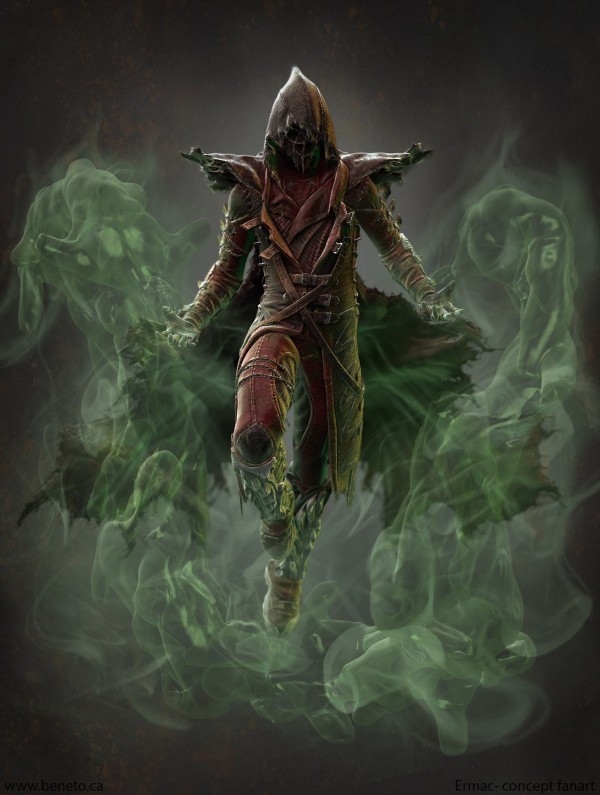 And here are a few others from his blog. 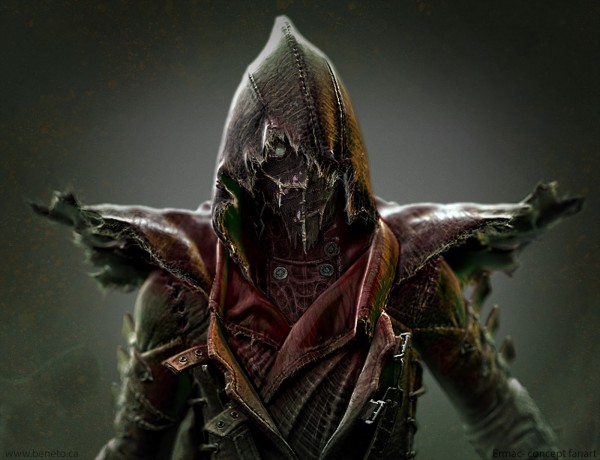 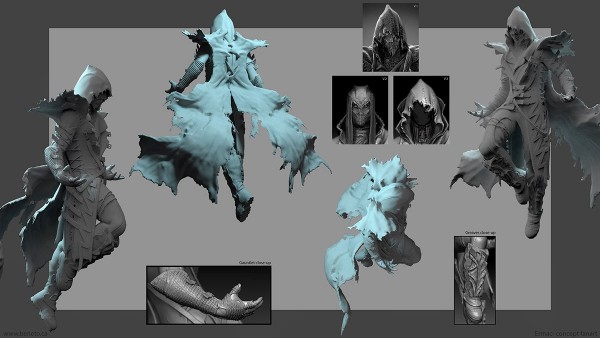 Of course, this isn’t official confirmation that Ermac will look like this in MKX, but his rendition of Ermac is amazing nevertheless.

As we previously reported, we will also be getting our first look of two all new fighters on June 9 as NetherRealm Studios is set to showcase their fighter for the first time.

Battlefield Hardline in Development for Over 2 Years, Says Creative Director