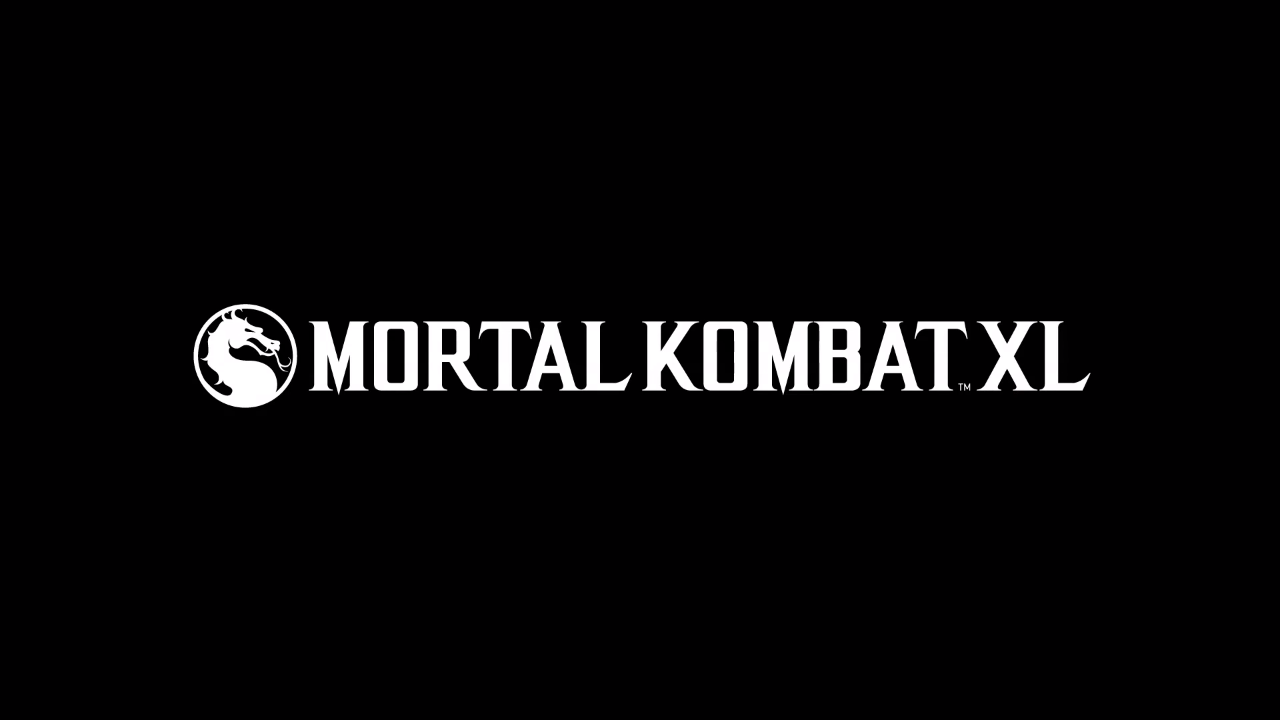 NetherRealm studios is dropping new details on pricing for a few of the different, upcoming Mortal Kombat packages that are set to launch in the near future.

The just-announced KL edition of Mortal Kombat remains at the cost of a normal-priced game, so if you’re brand new to MKX, Mortal Kombat KL is a great place to start. Additionally, there’s only about a $5 difference between the XL upgrade and Kombat Pack 2, so it might be worth going for the former if you’re already an MKX owner and are jus missing most of the original DLC. Kombat Pack 2 alone is $19.99.

You can see the full pricing for each package below: 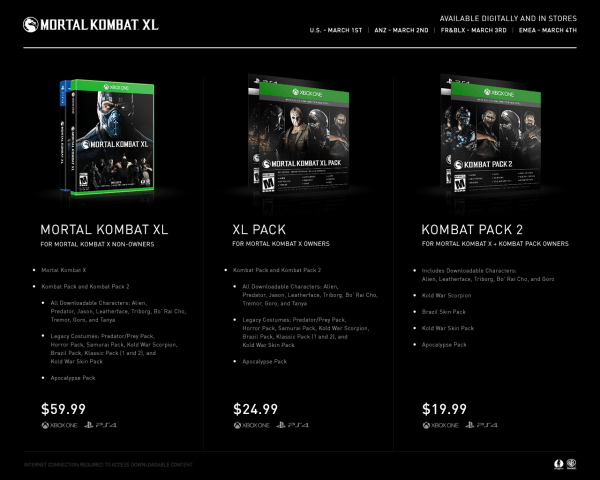 Alongside the pricing reveal for both the new items, the cover art for Mortal Kombat XL has also been revealed, which, as you can see, features Scorpion’s long-time rival, Sub-Zero: 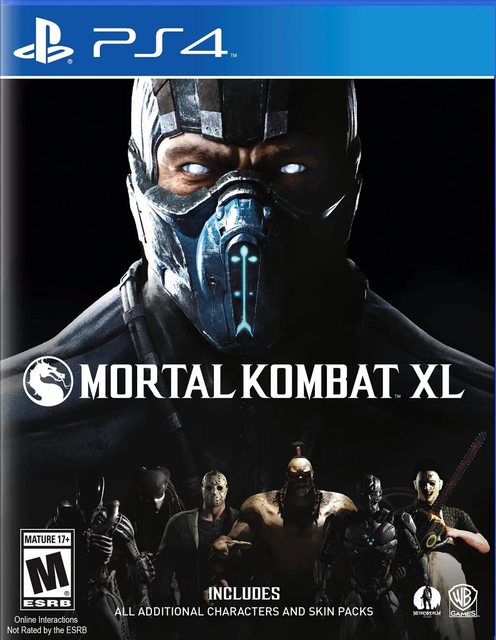 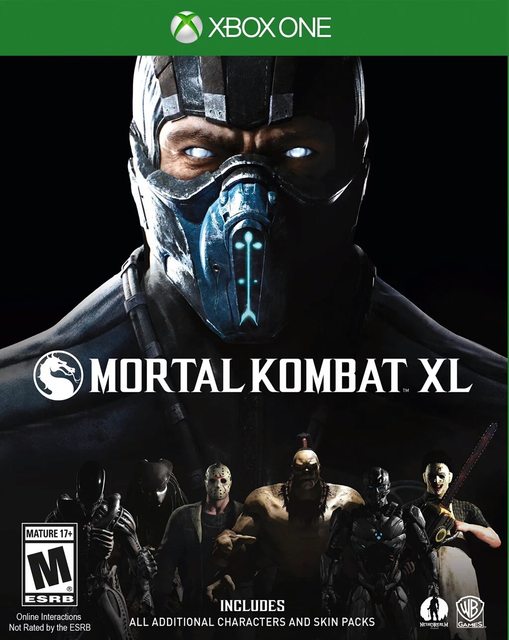 Mortal Kombat XL is set to launch on March 1 for PlayStation 4 and Xbox One.

Destiny’s PvP Lag Will Be Addressed In The “Near Future,” Special Valentines-Themed Event Arrives Next Month