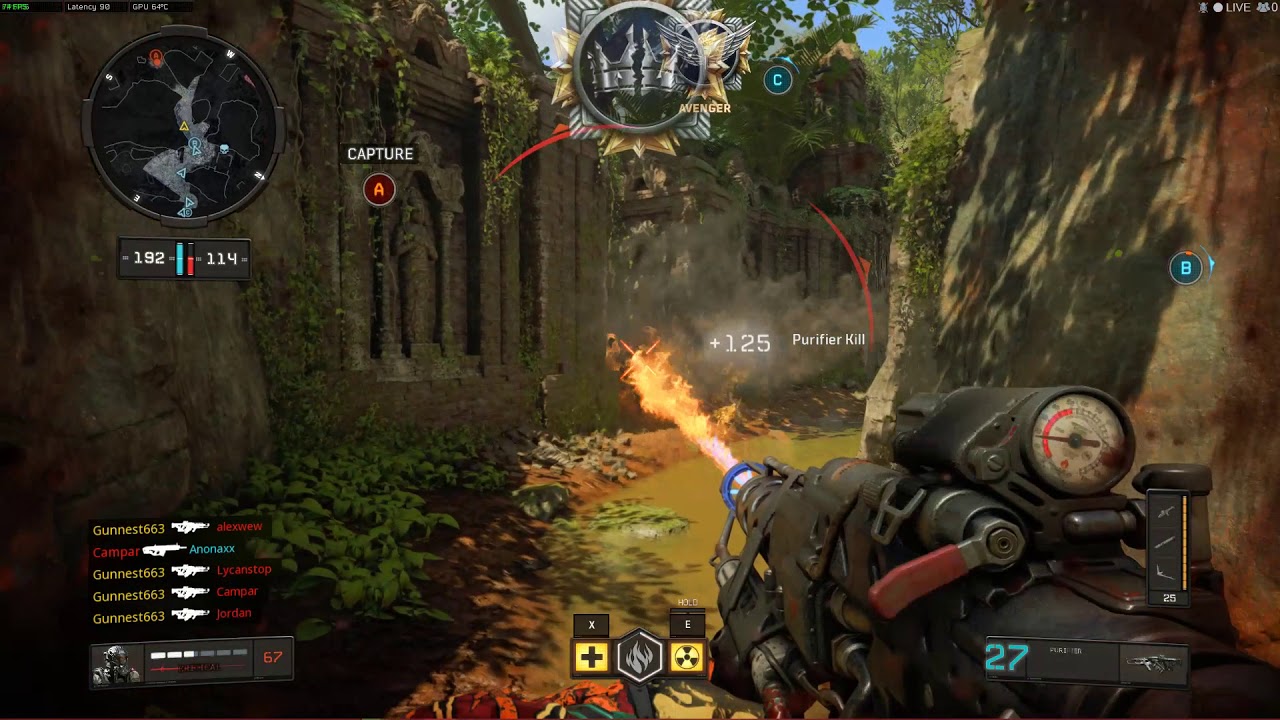 Video game systems have been all the rage since the Magnavox Odyssey, the first gaming console, was introduced in 1972. Back then, the games were basic, at best, yet they were super interactive (remember Pong for the Atari?) and really captured the attention of anyone who was looking to be entertained.

Of course, as technology advanced, so, too, did gaming consoles. In 1983, the launch of the Nintendo Entertainment System (NES) really changed the shape of video gaming. This system was the “it” form of entertainment. The system, along with its trademark game, Super Mario Brothers, took the world by storm. Since then, dozens of video gaming systems have been developed: the Sega Genesis, the Commodor CDTV, the Super Nintendo Entertainment System, the PlayStation… there have been so many incredible options to choose from; but not all of them stuck around. In the 21st century, the brands that have stuck around have become the pillar of entertainment. People across the globe enjoy hours of entertainment, thanks to the super developed gaming consoles. Some of the top systems include the PlayStation 4, Pokemon Jupiter, the Nintendo Switch, and Xbox One.

While the consoles are the foundation of gaming, the games are what really make them; after all, it doesn’t matter how advanced the system is, if the games aren’t engage, the console doesn’t really matter… Which brings us to the topic of our conversation: What are the most popular console games?

Whether you are just getting into gaming, you recently bought a new system, or you are looking for something new and exciting to play on your favorite console, here’s a look at some of the top console games of the 21st century:

If you haven’t heard about Fortnite yet, you haven’t been listening. Kids and adults of all ages are totally obsessed with this co-op survival game; walk into any elementary school and you’ll see kids busting out all types of crazy dance moves that are inspired by the game, like the Infinite Dab, the Zany, the Groove Jam, Take the L, and Orange Justice. Developed by Epic Games and released in 2017, it can be played on various systems, including the PlayStation 4, Xbox, and PCs, too, like macOS and Microsoft Windows.

Created by Notch, a Swedish programmer, Minecraft was originally developed as an independent sandbox game in 2011. When Mojang, another Swedish company developed and published it, the popularity of this game really took off. The game can be played independently or cooperatively on various systems, including PlayStation 3 and 4, and Xbox One and 360, as well as personal computers. It can be played in various modes, including creative, adventure, spectator, and multiplayer. Players build structures out of various types of 3D cubes to create their own worlds. They can also collect resources, explore, and engage in combats.

This first-person shooter, multiplayer game was developed by Treyarch and published by Activision and it’s the sequel of Call of Duty: Black Ops III, which was released in 2015. It can be played on Microsoft Windows, Xbox One, and PlayStation 4. The game is centered on the history of the Specialists, the characters of the game. Settings include an Ancient Roman arena, the RMS Titanic, and the infamous Federal Penitentiary, Alcatraz. There’s also a battle royale mode, called Blackout, where 100 players can battle against each other in a match.

It might be hard to believe, but Super Mario is just as – if not even more – popular than it was when it first game onto the gaming scene in the 1980s. Super Mario Odyssey was created and published by Nintendo (of course), for their newest console, the Switch. It’s a 3D platform game that follows the story of Mario and Cappy, a specter that has taken over Mario’s cap and enables him to control characters and items within the game. Together, Mario and Cappy embark on a thrilling adventure to save – you guessed it – Princess Peach from Mario’s arch nemesis, Bowser.

You can become Spider-Man himself in this action-packed console game, which was developed by Insomniac Games and published by Sony Interactive Entertainment for their PlayStation 4 system. It tells a completely new story of the Web-Slinger; one that has no foundation in any comic book, movie, or other Spider-Man-themed video games. Both Peter Parker and his alter-ego, Spider-Man, are the lead characters (of course), but Spidey is a bit older and wiser than he has ever been before. Players attempt to save New York City from Mr Negative, a super-human crime lord. The graphics are insanely realistic, which is one of the reasons why it has been hailed one of the best console games. You’ll literally feel as if you are watching a movie or partaking in the action yourself.