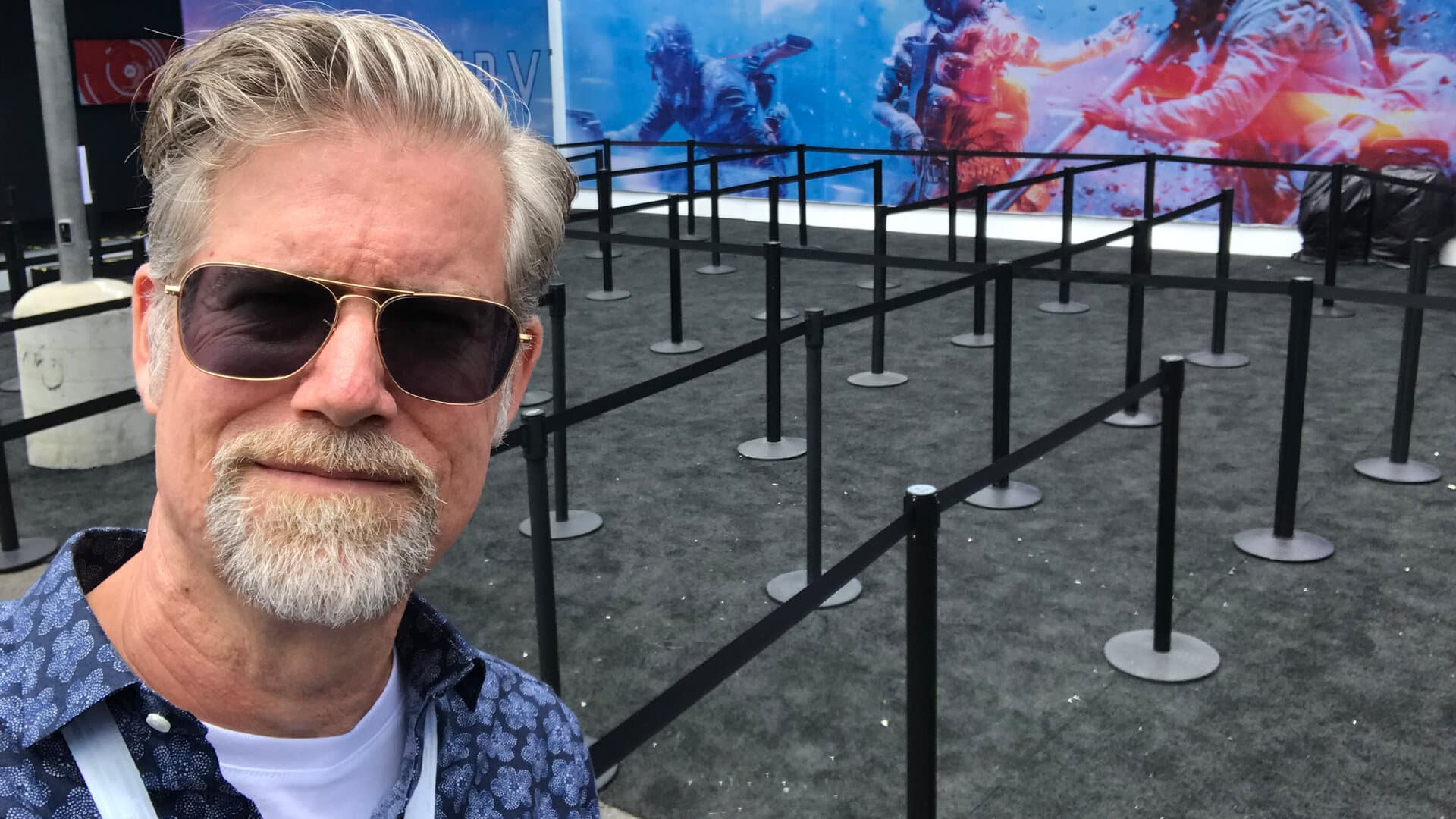 According to EA’s announcement, Lars Gustavsson, who has been the Creative Director of the Battlefield franchise, has decided he is ready for a new adventure. As for Gustavsson, he thanked the fans for the support throughout the years, and mentioned he is ready to “pass the baton” to the new studios working on the franchise.

“I’ve dedicated a substantial portion of my life to Battlefield and I’m very proud to have helped shape this franchise into what it is today. However, I think it’s time for something new. Thank you for all your support over the years, especially to all the extremely talented co-workers I’ve had the pleasure to work with and, above all, the love and support from the community. I’m sure I speak for both of us when I say we’re excited to pass the baton to the next generation of Battlefield creators at DICE, Ripple Effect, Industrial Toys, and Ridgeline Games, and to see how the series evolves in their capable hands–you are ready to do this! Farewell and don’t forget to play the objective!”

Gustavsson has been with DICE for 20 years, and was involved in the studio’s first-ever Battlefield game, Battlefield 1942, even before it was DICE was acquired by EA back in 2006.

No word yet on what Gustavsson plans to do in the future. Will he retire? Form a new studio? Join his former co-workers who are now at Embark Studios? Once we know more, we’ll let our readers know.

Speaking on behalf of everyone here on MP1st, we wish nothing but the best for Lars Gustavsson, and thanks for shaping one of the best first-person multiplayer shooter franchises in gaming history.