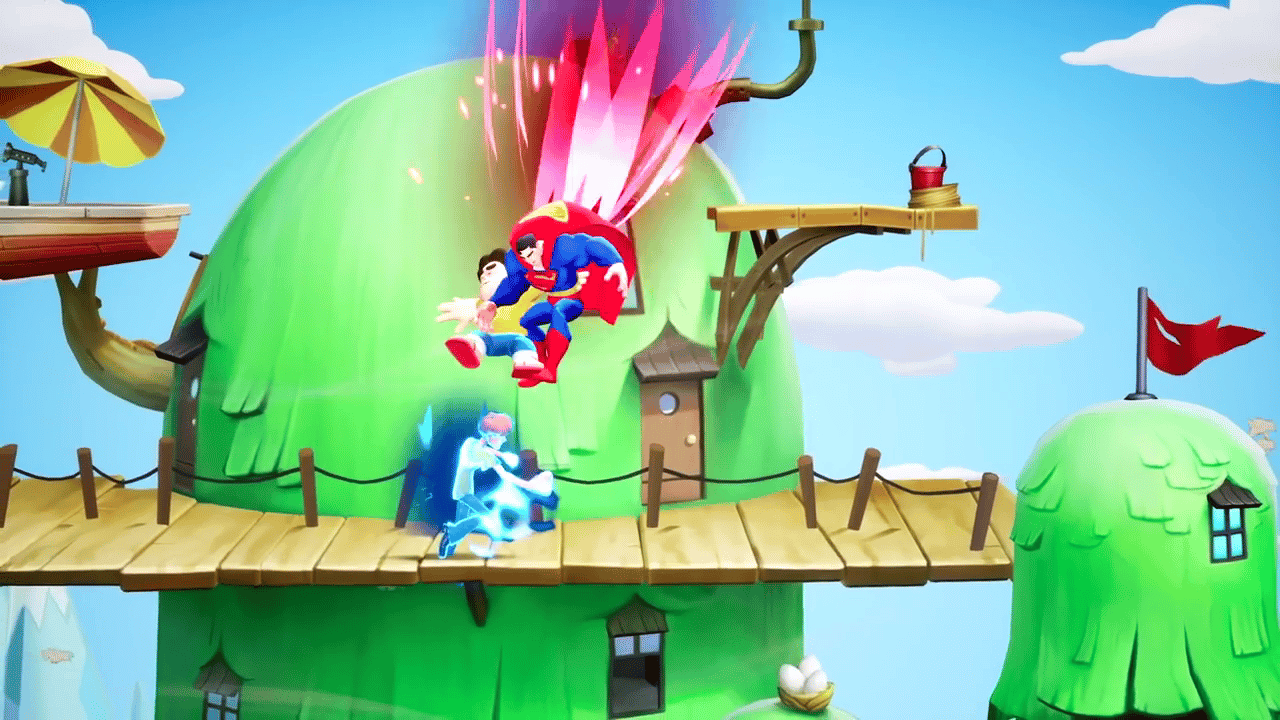 Player First Games is trigging MultiVersus down on the game’s servers, and this is for a quick maintenance that will usher in a new patch for the game this August 17.

MultiVersus Down Server Status and Updates for August 17:

Update: As expected, the patch for August 17 has been released! Read up on that here.

Here’s the announcement straight from the devs:

We'll be entering maintenance mode today at 9am PDT for a quick patch. Should be back up and running at 10am.

As for the patch, expect it to be centered around Lebron, as the studio did mention that a fix is incoming regarding the character’s projectiles. You can check out that announcement alongside the Season 1 patch notes right here.

If the maintenance is extended or something important is announced regarding it, we’ll be sure to update the post accordingly. You can check on the game’s latest news and patch notes via our MultiVersus game hub!

MultiVersus Update 1.04 Dribbles Out for Adjustments This August 17 (Update 2)