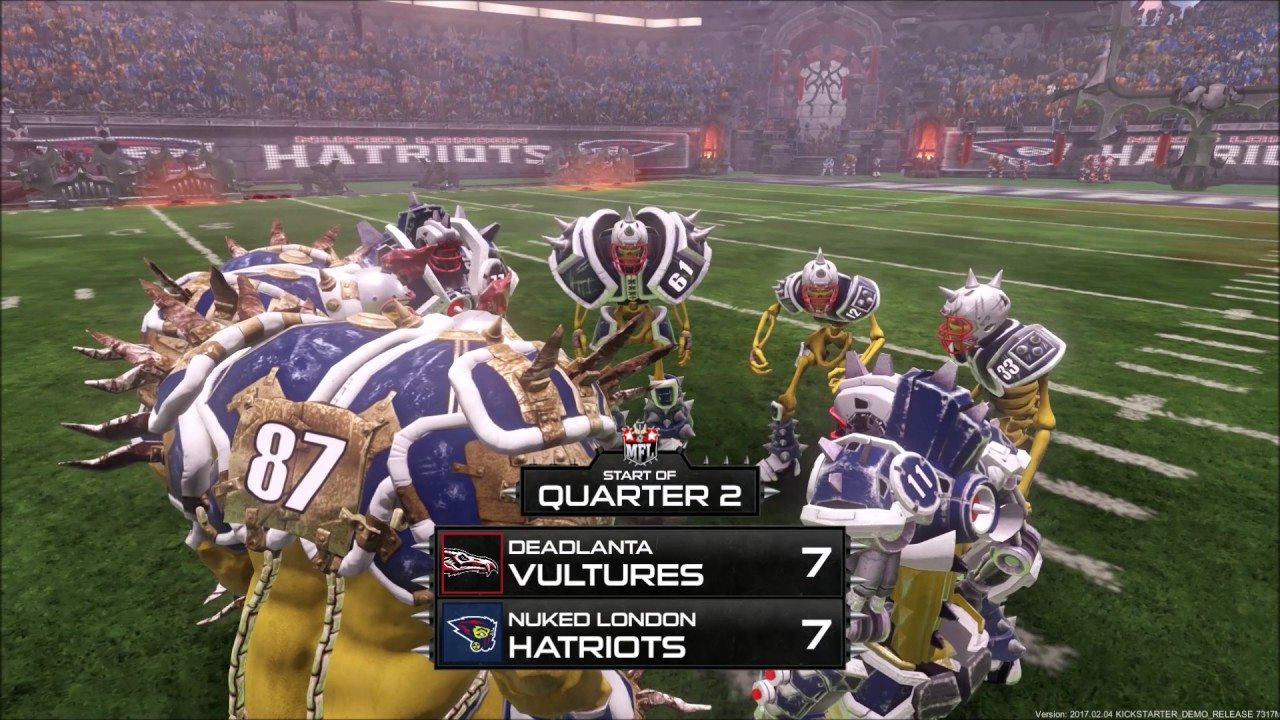 If you’re a relatively old gamer, then chances are you’ve heard or remember Mutant League Football when it was released on the SEGA Genesis way back in 1993. The game’s spiritual successor, named Mutant Football League since EA owns the original IP rights, has seen a release on PC last November 2017, but now, the Mutant Football League release date for consoles have been dated!

Mutant Football League for the PlayStation 4 and Xbox One will punt out this January 19, 2018! In addition to that, a retail edition will be available this summer as well. Michael Mendheim, the original creator and lead designer of Mutant League Football, has also promised free content after January 19.

Check out gameplay footage of Mutant Football League below.

According to developer Digital Dreams, a multi-season dynasty mode will be added to the game come February or March. This dynasty mode will have the player build their own team to make it into a contender over several seasons.

More details about the upcoming update and on the game’s development can be read here.

Anyone looking forward to this? Will it spark a new wave of NBA Jam-like games like in the ’90s? One can hope, no?

Pokemon Go China Release Confirmed, to Launch in Second Half of 2018