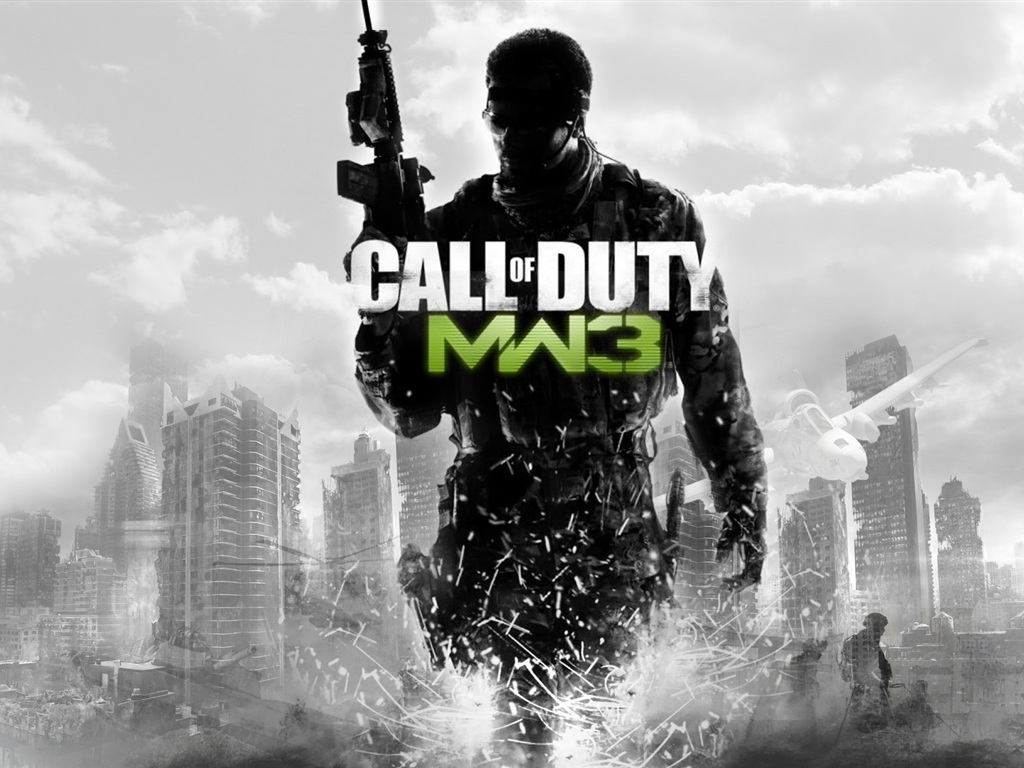 Infinity Ward is now changing the name of the “Killstreaks” found in many of the recent Call of Duty games. In Modern Warfare 3, they will be called “Strike Packages”. Another change is that not only are they kill-based, but also point-based. Each Strike Package will offer something different and will tend to a wide variety of different play styles. So far, there are three different types available: assault, support, and specialist.

Assault – The assault strike package will be similiar to the familiar killstreak system that most CoD fans have come to love. Players will be able to call in air strikes like the assault drone or the osprey gunner.

Specialist – The specialist strike package is very unique in that it does not involve killstreak support at all. Instead, it allows the player to equip 3 extra perks, on top of the original 3 perk slots given to all players. After the 8th kill, every perk is available to the player at one time, making them the ultimate lone wolf player. These killstreaks, or perkstreaks, reset after each death. Of course, the player running the specialist strike package will not be able to call in any air support whatsoever.