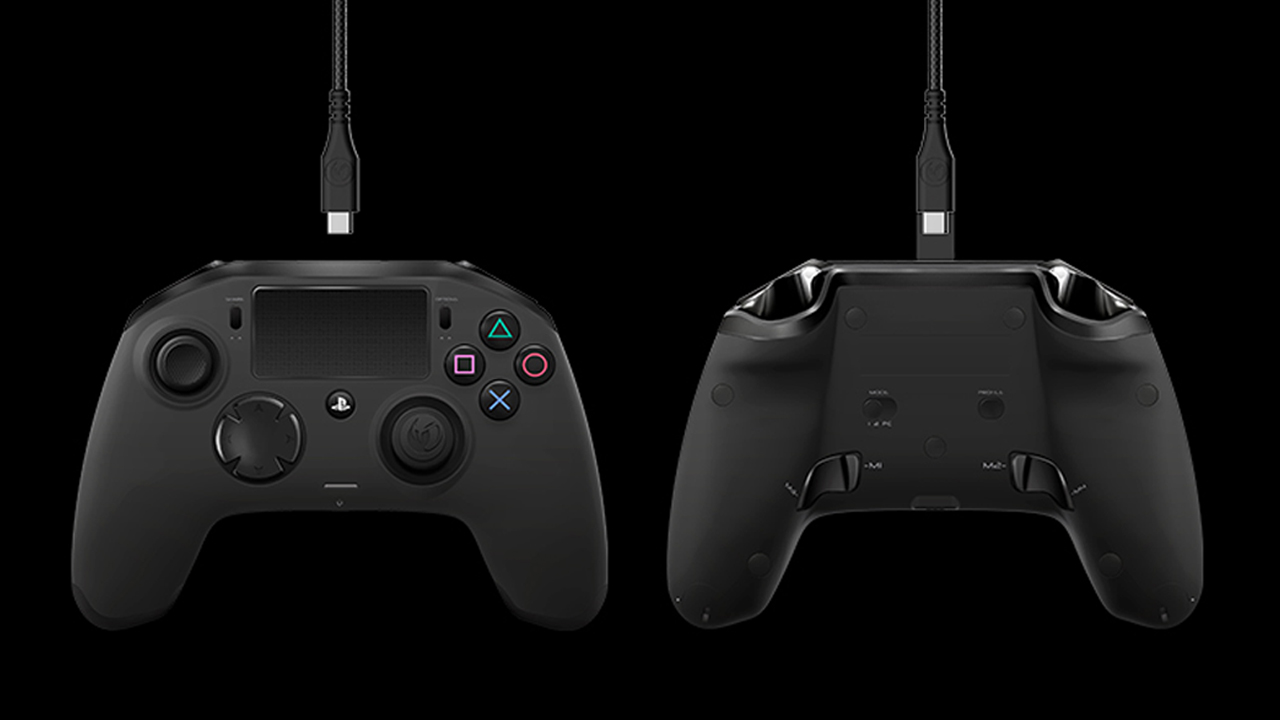 Sony has once again partnered with Nacon to bring a new PS4 controller to the market. It’s called the “Revolution Pro Controller 2”, and as the name suggests, it’s a follow-up to the original Revolution Pro.

With the first iteration of the pad selling over 250,000 units since December 2016, there’s clearly a demand for what Nacon is making, and a newly improved controller should go down well.

As for what features this pad boasts over the standard DualShock 4, here’s all the details:

The Revolution Pro Controller 2 will include, among other new features, manual configuration of the four shortcut buttons – for instant adjustments, customisation of the left stick in addition to the right, plus the ability to set the directional pad with 4 or 8 directions.

Other features, requested by the gaming community, will give the Revolution Pro controller 2 even more possibilities:

In addition to the above features, the Revolution Pro Controller 2 is fully PC compatible* and equipped with a new USB Type-C wired connection for a simpler and safer use of the controller.

The Nacon Revolution Pro Controller 2 will be releasing “in the course of summer 2017,” throughout Europe, Africa, Middle East, Russia, India, and Oceania. More information on pricing and availability in other regions will be “unveiled soon.”

What do you make of this new PS4 controller?