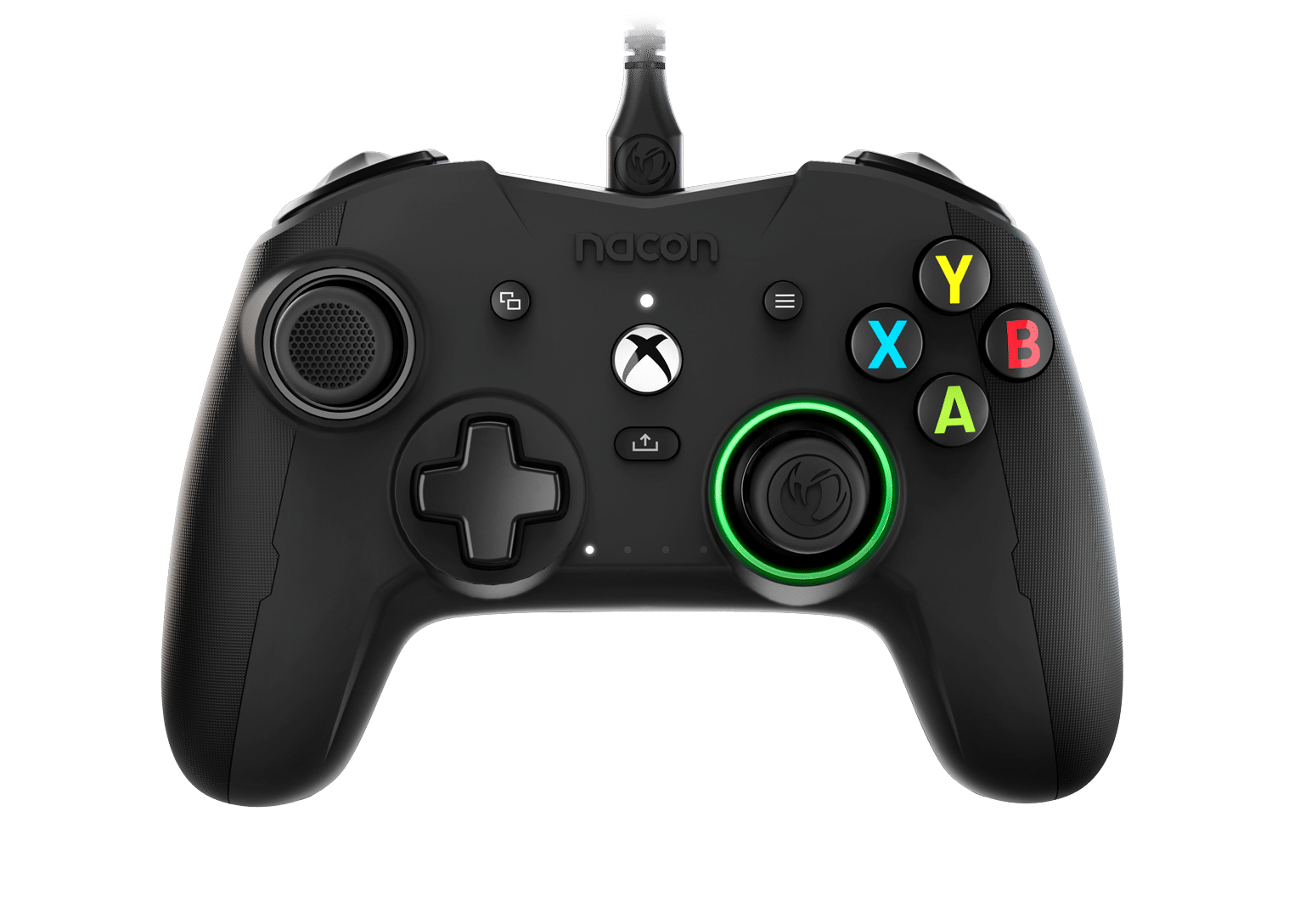 During the Nacon Connect event earlier today, Nacon not only announced new games, but there were also new gaming accessories unveiled too.The Nacon Revolution X Pro Controller for Xbox Series X|S, Xbox One, and PC was introduced, as well as a smartphone controller “designed” for Xbox called the MG-X was revealed as well.

Check out the trailer, as well as the official product shots and info! 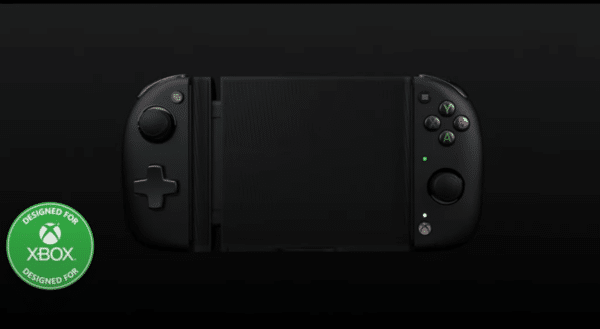 The MG-X and MG-X PRO smartphone controllers have been specially designed to provide the ultimate experience for Xbox Game Pass Ultimate subscribers. The MG-X series is compatible with all Android smartphones up to 6.7 inches and will arrive in Europe and North America in fall 2021.

There were also PS5 acccessories revealed as well, which you can read about here.