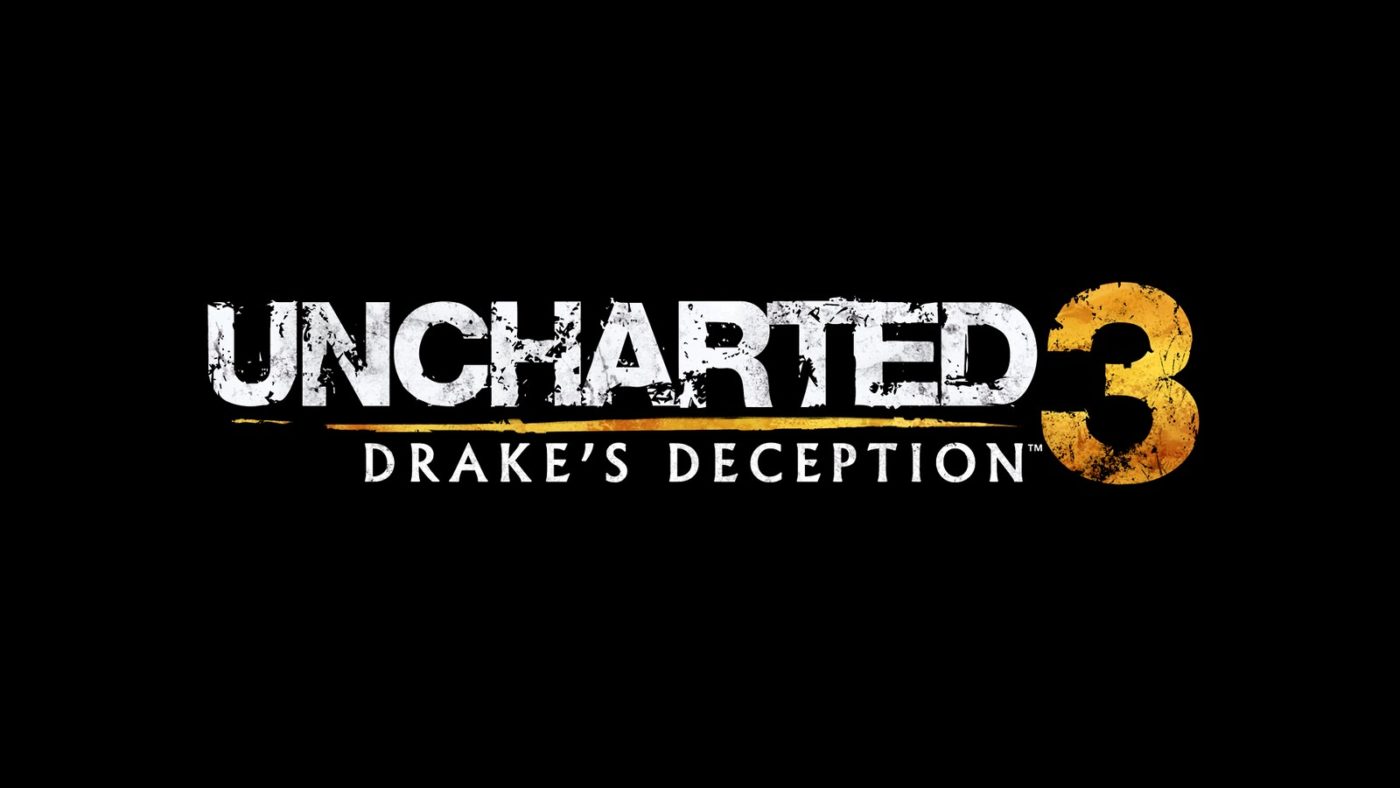 Naughty Dog: Uncharted 3 Multiplayer “To Take on the Big Boys”

A couple of days ago the Uncharted 3 Subway promotion kicked off. So, if you haven’t gotten a taste of Uncharted 3’s multiplayer, then you know what your next meal is. The subway promotion is limited to the US;  it is not available in Canada. The multiplayer experience will be available today to PlayStation Pus members in Europe, South Africa, The Middle East, Australia, and New Zealand.

In a recent GamesIndustry interview, Naughty Dog’s Richard Lemarchand, the Lead Designer on Uncharted 3, made an interesting statement.  Richard said, “Multiplayer is a hugely important part of Uncharted 3. From the very first day of the project we wanted to make a multiplayer game that would be world class. We really wanted to take on the big boys of the multiplayer world.”  The interviewer went on to ask if the Multiplayer mode in Uncharted 2 laid a strong foundation for Uncharted 3. Richard responded, “I hope so. I hope that the visibility of Uncharted 2 means that people are going to come for the terrific, cinematic single player experience but then stay for the multiplayer experience, and because of the depth of content we’ve put in there’s a lot of reasons to stay. And as you say, it’s now an important part of everybody’s business model going forwards.”

Richard didn’t specify which big boys he was referring to, but we can safely speculate he had the Call of Duty and Battlefield franchises in mind.  Even though the multiplayer experience of an FPS is quite different than a third person shooter, Uncharted 3 does pose a threat to the aforementioned contenders to some extent, and more specifically the flagship TPS on the Xbox 360, Gear of War 3. We gave the multiplayer component of Gears of War 3 a 9 out of 10. Click here to read the review.

Uncharted 3: Drake’s Deception will release for the PS3 on November 1st.