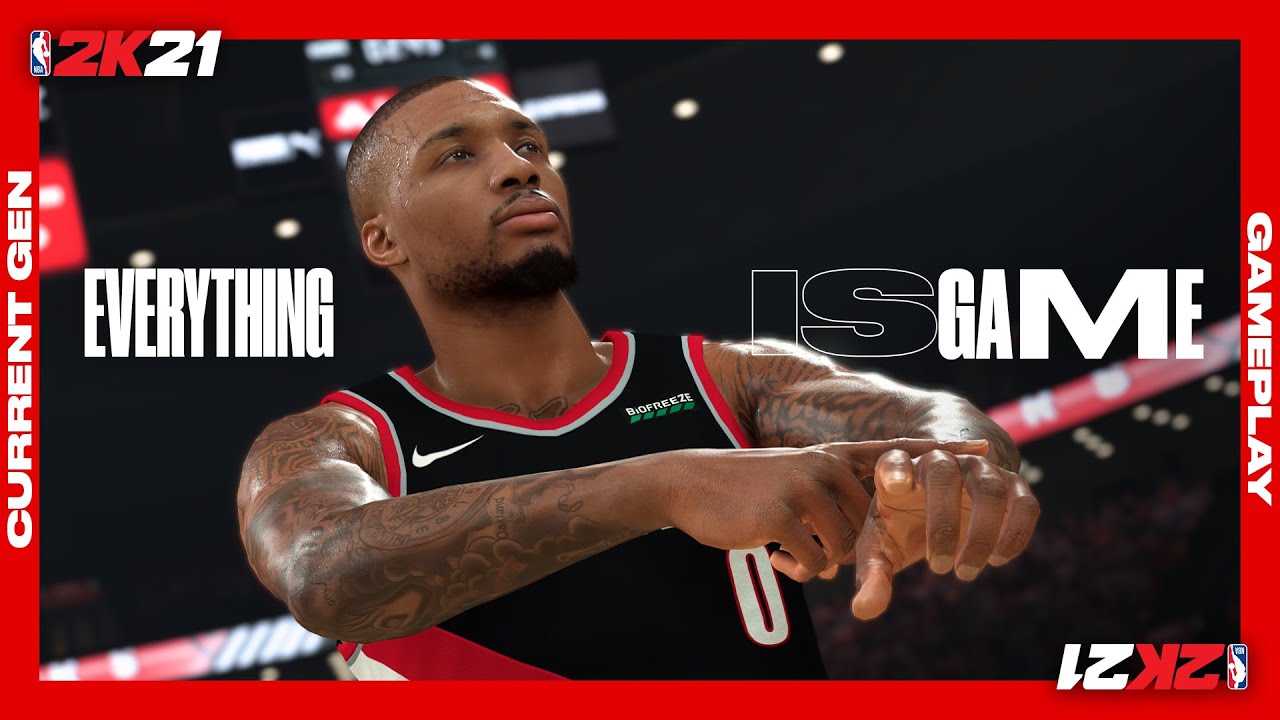 While we already know Portland Trailblazers star point guard Damian Lillard will be this year’s NBA 2K21 curren-gen cover athlete, 2K has today given us our first official NBA 2K21 current gen gameplay look!  And yes, it stars Lillard doing what he does best — and that’s hoisting long-range bombs!

Not only do we get a look at the player models for this year’s NBA 2K entry, we also see some of the global teams that will be included in the game. Observant gamers might also see the “2K Beach: in the Neighborhood, and there’s even a shot of a college jersey in Career Mode, which suggests we’ll be taking things to school!

NBA 2K21 will be released this September 4 on current-gen (PS4, Xbox One, Nintendo Switch, PC), and will be released on next-gen (PS5, Xbox Series X) at a later date. You can check out the pre-order bonuses and special Kobe Bryant edition here,