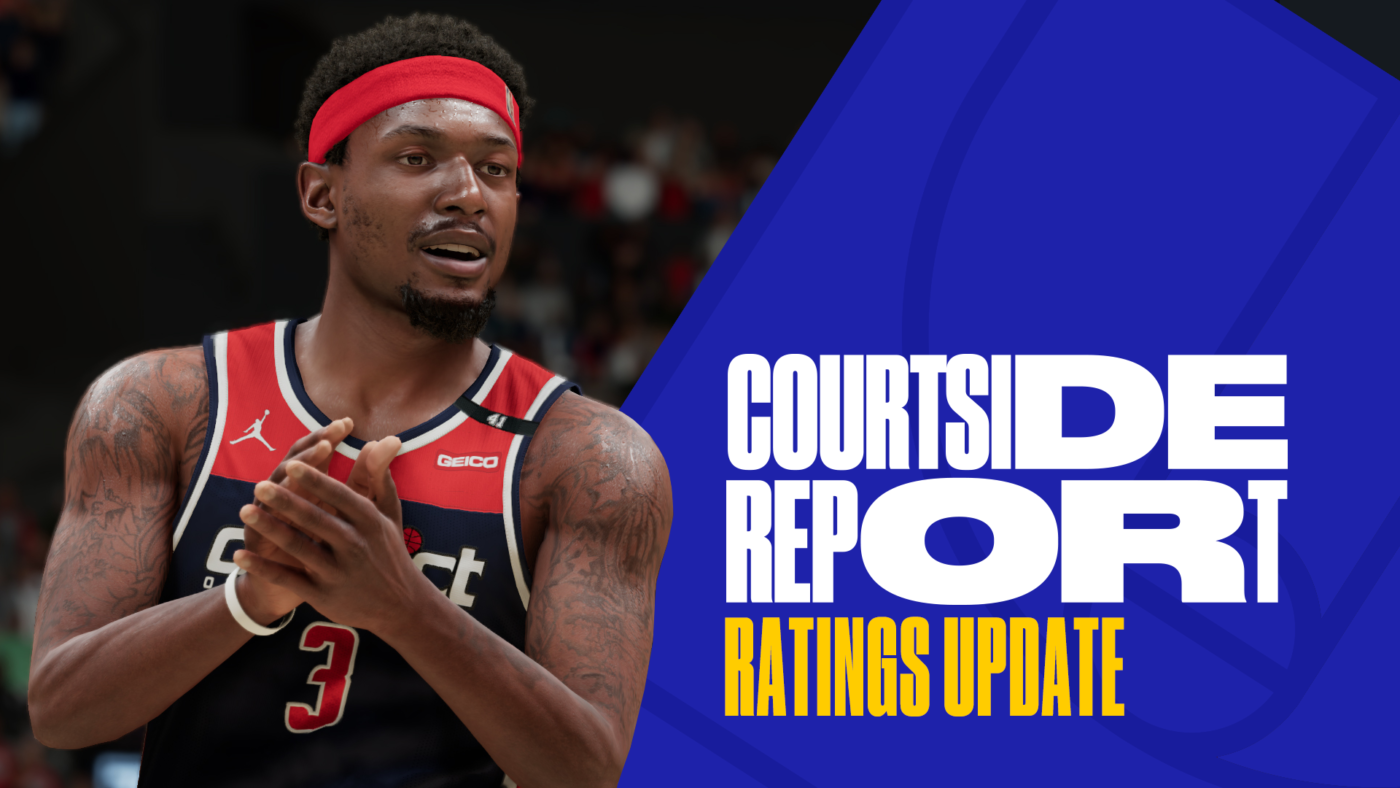 With the NBA season on-going, there’s bound to be some players who improved from how they played last year, and some players whose play regressed as well. With this in mind, Visual Concepts has released the NBA 2K21 player ratings update January 21, 2021 list!

There are a ton of high profile players whose overall rating has changed, though not much. Head on below for the full list.

Biggest winners for this latest player ratings update are Jerami Grant and Mikal Bridges who each got +4 on their overall rating, and Bradley Beal who jumped +3 and is now a 90+ overall player. Oh, and with LaMelo Ball being the youngest player to ever record a triple double, Visual Concepts has also increased his overall rating +3!