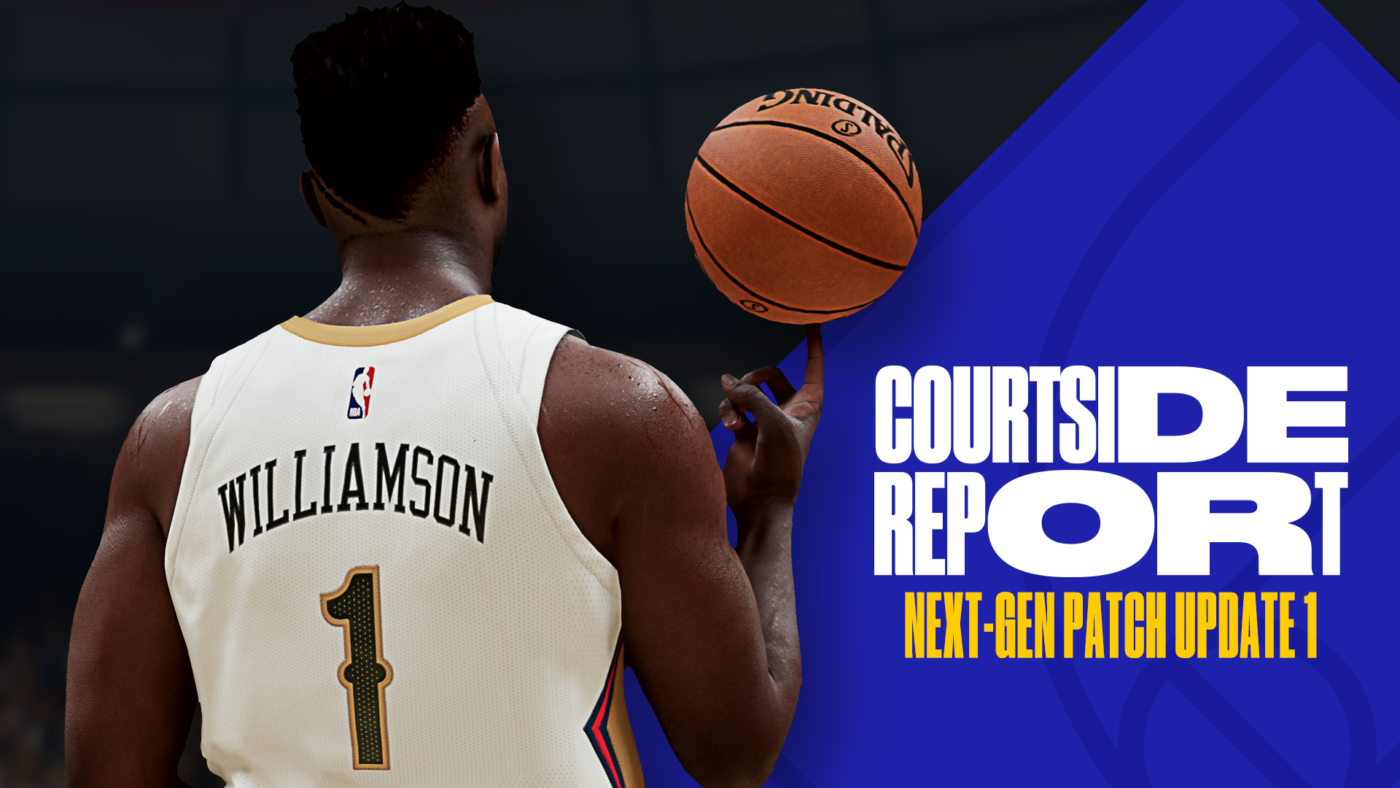 For those wondering whether next-gen versions of games will get next-gen (or new-gen) exclusive patches, well, Visual Concepts confirmed that today, as the NBA 2K21 PS5 & Xbox Series X update November 14 patch has been released!

If you haven’t checked it yet, NBA 2K21 on next-gen is insane! Not only does it look better, but there are more features too! Watch this uncut gameplay footage to know more.

Xbox Series X|S Launch Was the Biggest in Xbox History