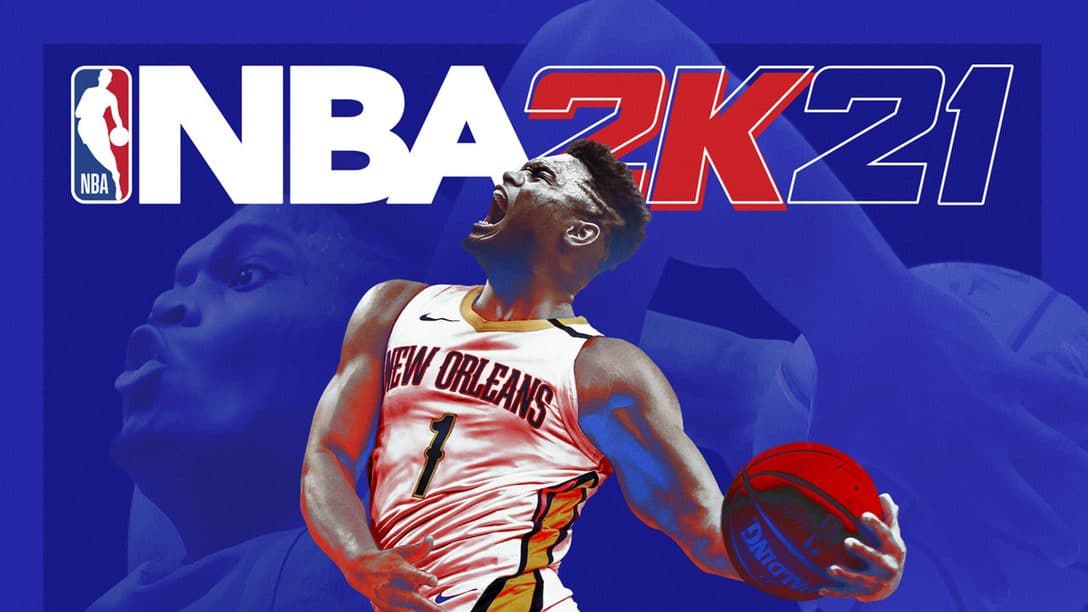 Unfortunately, Visual Concepts has not released any official patch notes for today’s patch just yet (so don’t believe anything you read unless the actual changes are sourced from 2K themselves or from a reliable source).