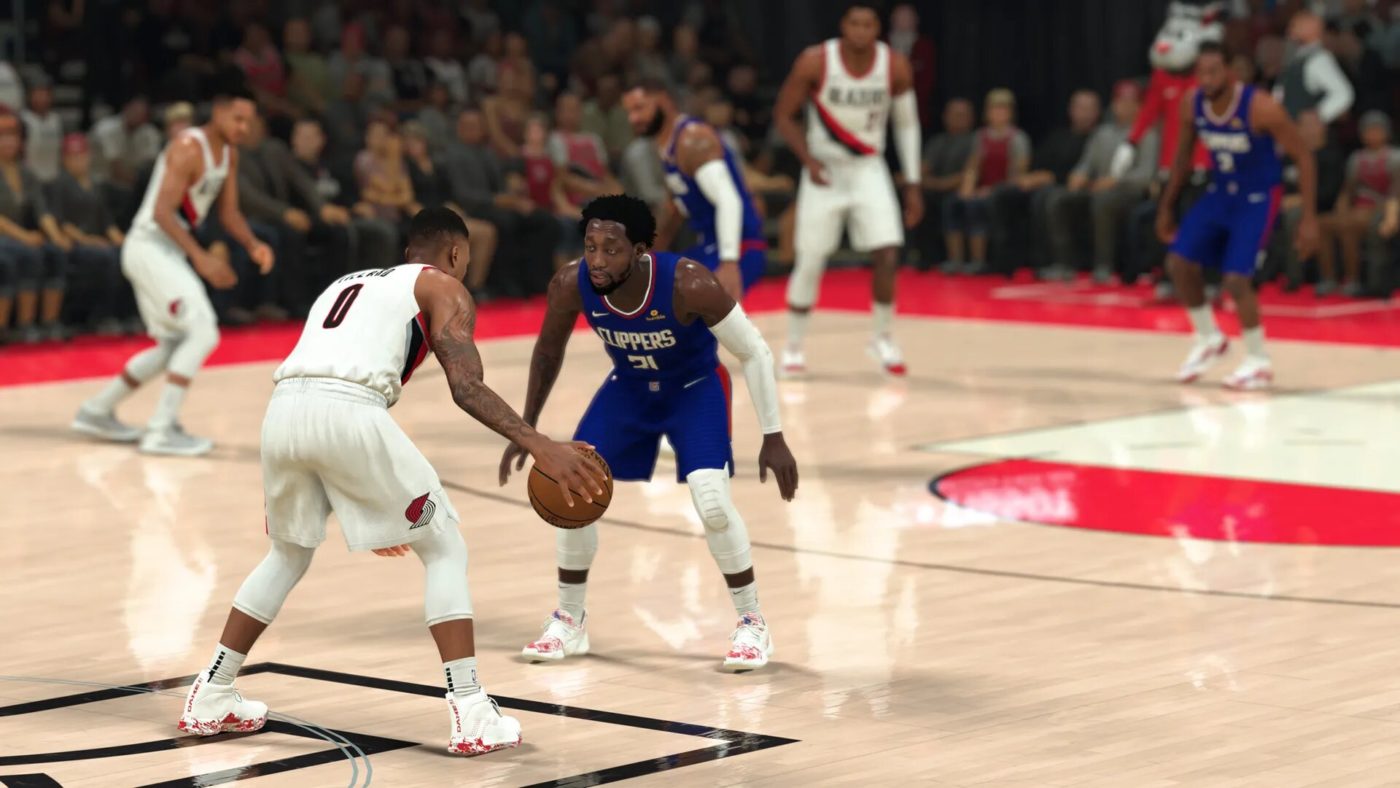 While Visual Concepts has released quite a number of patches for the now-gen (next-gen) version of NBA 2K21, the studio has today released the NBA 2K21 update 1.07 January 4 patch, and it’s a big one. The patch clocks in at 21GB on PS4, and 23GB on Xbox One, and given the size, we’re expecting a huge list of changes to ring in the new year for the basketball sim.

Same as always, Visual Concepts has not released the patch notes just yet, though we’re expecting the studio to make it public later today. That said, we’ve reached out 2K as well to see if we can get a heads up on what’s in it.

We’re keeping an eye out for what the community says, and will constantly update the post to reflect the confirmed changes.

If you haven’t checked the game out yet, head on over here for our full current-gen review.

What Kind of Games You Can Play Free Online?