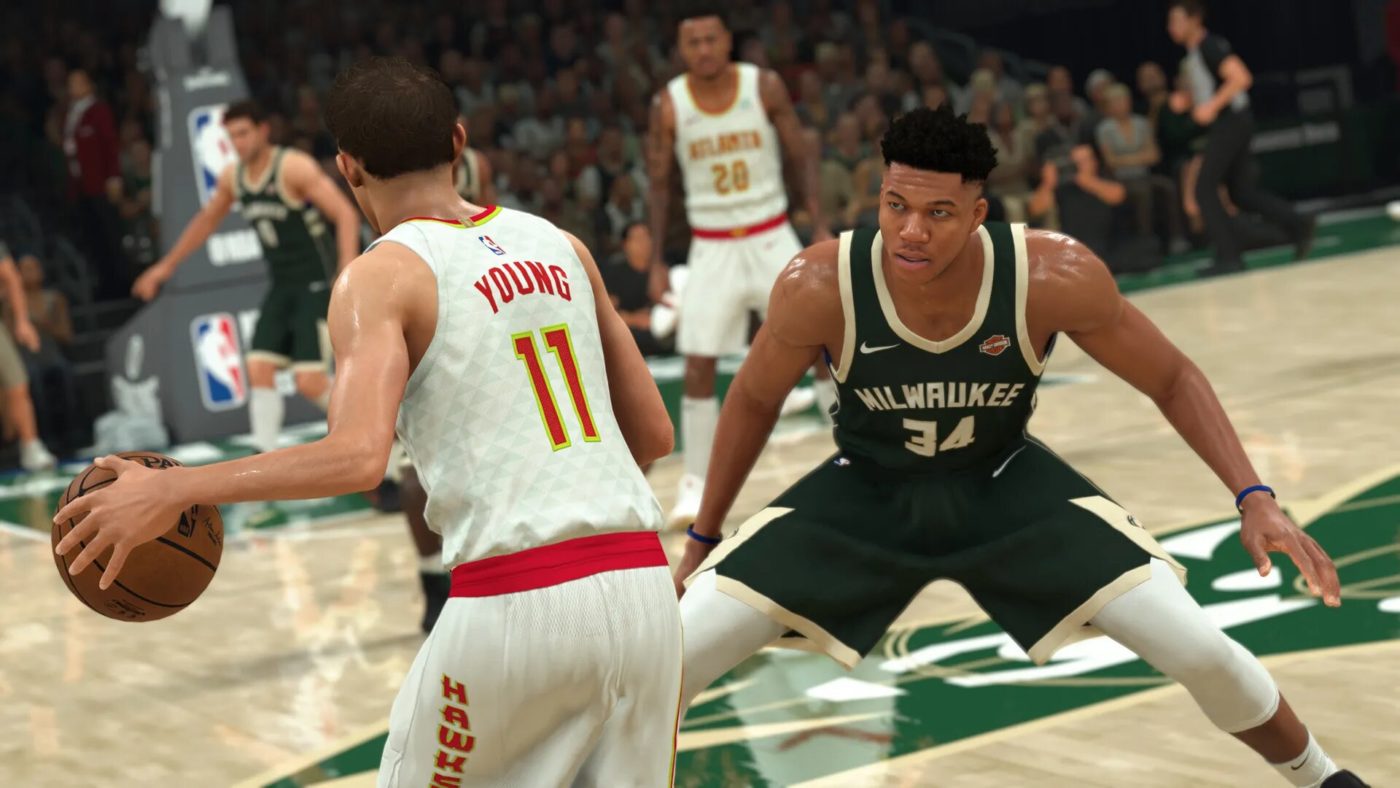 Visual Concepts has released the NBA 2K21 update 1.08 February 11 patch (it’s version PS5 1.0006). This is out for both current and next-gen platforms, so expect a long list of changes, with some tweaks not applied to the other gen version.

Update: Visual Concepts has released the official patch notes for both current and next-gen platforms. We’ve updated the post to reflect these changes.

*Update is available on Xbox One, PlayStation 4 and Steam; will roll out to additional platforms at a later date.

*Update is available on Xbox Series X/S and PlayStation 5

Updates from Mike Wang on next patch, recent hotfixes, and badges. from NBA2k

Initial fade fix will come via patch. But after that, it will be possible to adjust independently without affecting other shot types with hot fixes. Will be looking for feedback until (almost) everyone is happy.

hey @Beluba, any eta on the upcoming next-gen patch?

We’re working on it.

Contact dunks are way to common, u literally get dragged into it, maybe add contact blocks if you know what I mean

How about nerfing charges on next gen. Any time I drive majority of the time it turns into a charge animation

I’ll tighten it up by early next week

As you can see, the long loading screen is stll there, which I hoped would be the first one they’d fix. Same as before, if you spot any gameplay-related changes or technical fixes, feel free to let us know down in the comemnts below.