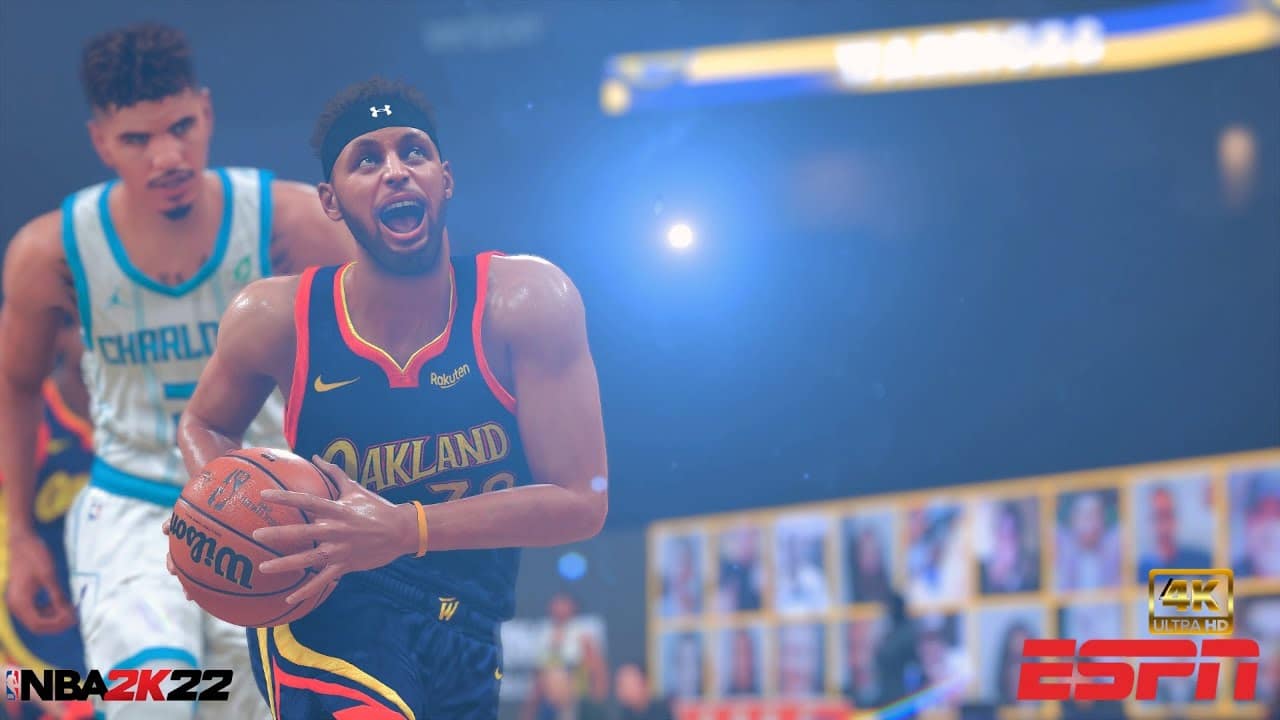 With 2K Games’ NBA 2K franchise being the only game in town when it comes NBA basketball sim games, it looks like 2K Games — and parent company Take-Two Interactive — are raking it in when it comes to NBA 2K22’s daily active player base, and its sales.

During Take-Two’s quarterly financials report, the company announced that there are over 1.9 million players logging in to NBA 2K22 every day. Not only that, the publisher also announced that NBA 2K22 has now sold over eight million units worldwide.

NBA 2K22 continued to exceed our expectations, and according to The NPD Group, it was the number one selling title in the U.S. across all new releases in calendar 2021. In addition, the game achieved a new franchise record for experiencing the largest number of users in the shortest amount of time. This performance helped solidify NBA 2K’s legacy as the top basketball simulation experience in our industry, with over 8 million units sold in to-date worldwide.

Players remain deeply engaged and an average of 1.9 million users are playing the game every day, which is up 10% compared to NBA 2K21 in the same period last year. This helped drive better than expected recurrent consumer spending growth of 10% year-over-year, even as we faced challenging comparisons from the Gen 9 launch of the game last November.

Will EA step on the court and revive its NBA Live franchise to take some a piece of that pie? While NBA 2K players have been vocal for years in how much microtransactions have been pushed in each yearly iteration, there’s literally no other game in town. With that fact in mind, it seems 2K Games can do whatever it wants, and NBA fans will have no choice but to accept it if they want to play as their favorite NBA athlete.

Take-Two on GTA Trilogy: We Had Few Quality Lapses, Promises More Fixes on the Way