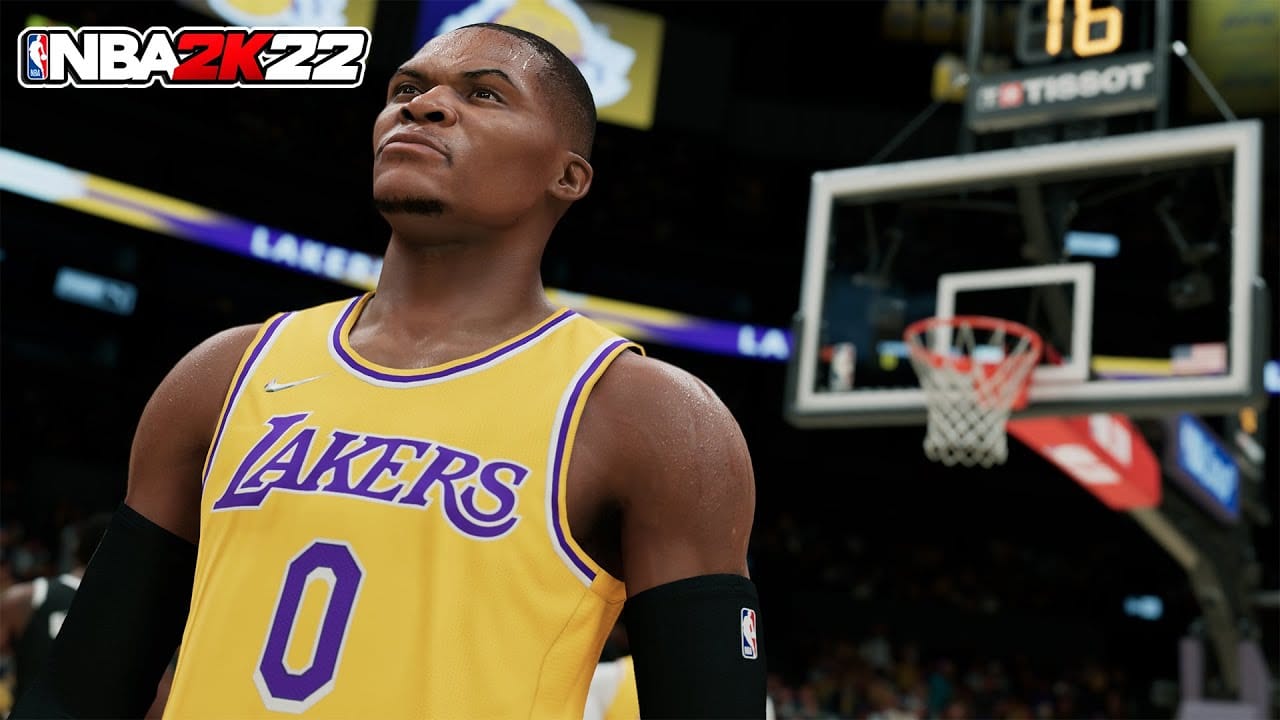 Visual Concepts has released the NBA 2K22 update 1.011 patch this December 2, and this is after yesterday’s patch that was rolled out on both last-gen, next-gen consoles, and PC. As far as we’re aware, this new patch for NBA 2K22 is only for next-gen platforms. If things change, we’ll be sure to update the post. Check out what’s new in below.

As one might expect, Visual Concepts has not released the official patch notes for today’s NBA 2K22 patch. However, with the start of Season 3, this could be part of it that roll-out, as some of the in-game events are kicking off this week.

For those curious, here are the list of fixes rolled out yesterday:

Once the official patch notes are out, we’ll be sure to update the post. If you spot any new technical fixes or gameplay changes, share ’em down in the comments below.