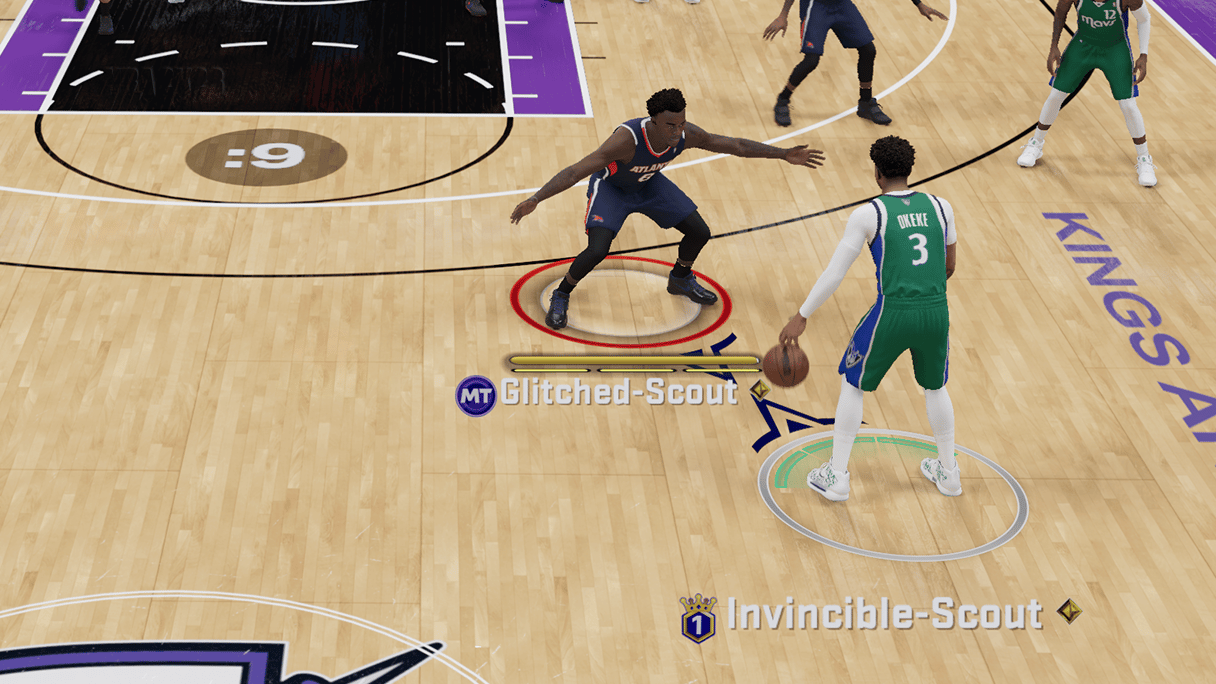 Visual Concepts has shot out NBA 2K23 update 1.02, which is the game’s first patch since it was released this month. This patch is out on both last-gen and current-gen platforms. Read on for what’s new in the NBA 2K23 September 19 patch notes.

Update: Visual Concepts has acknowledged the patch, and states that it doesn’t include any gameplay changes (though they only referenced the PS5 and Xbox Series versions).

If the developers release anything else about the patch, we’ll update the post.

Reddit user HammerBroski said that after this title update, players are now able to sign their in-game player’s shoe deal and continue the main quests.

After updating the game, you can now sign your shoe deal and continue on your main quests! from NBA2k

As expected, Visual Concepts has not released the official patch notes just yet. Expect some of the changes to be different for last-gen and current-gen versions as well. However, if we have to hazard a guess, this patch will most likely patch out the VC glitch that some players have been sharing online.

While that’s listed, Visual Concepts has not listed the game’s official patch notes in the game’s update history ever since it was released on PS4, so it’s not entirely accurate.

For the patch notes, expect it to be released in a few hours. Remember: if it’s not from Visual Concepts, then it’s not official.

We’re also checking the community for any confirmed gameplay-related changes as well. Once we find anything substantial we’ll update the post.

Update: Post has been updated with an official acknowledgement from Visual Concepts.