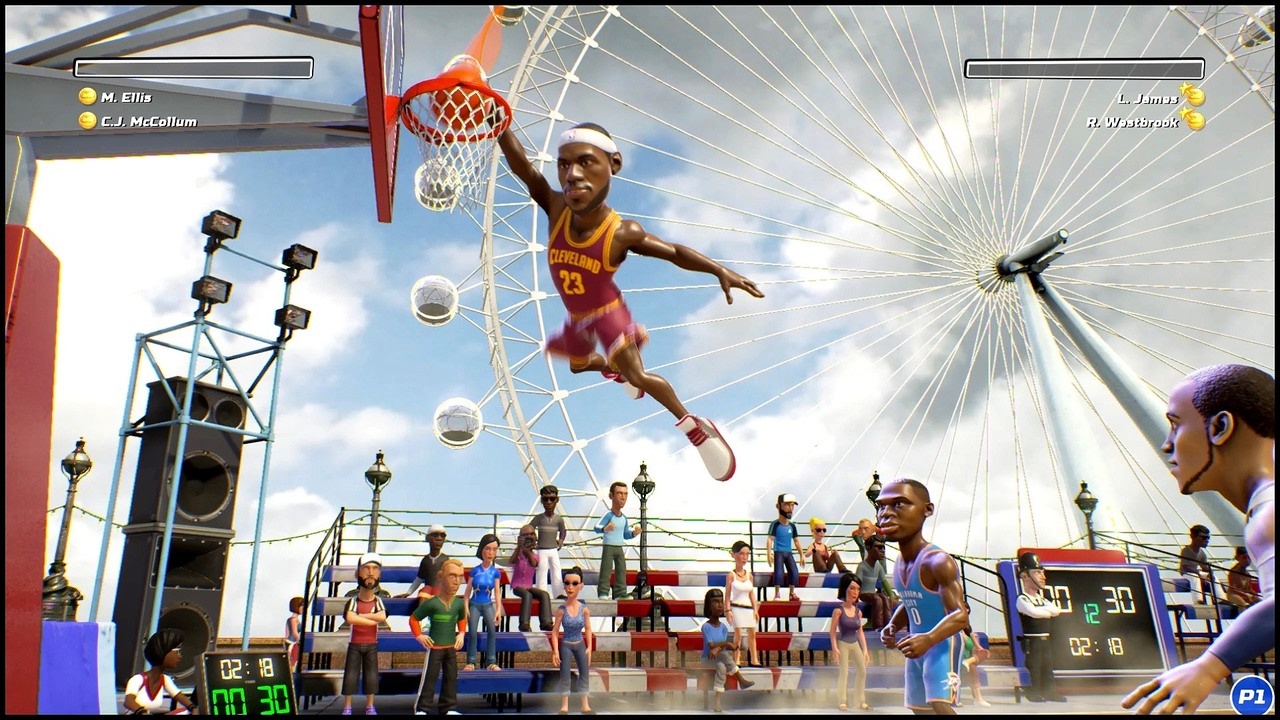 The next time you complain about the file sizes you need to download to upload a game on the PlayStation 4 or Xbox One, make sure to remember this story. Over on the Nintendo Switch, Saber Interactive’s NBA Playgrounds got an update, but instead of getting a regular file to download, players must download an entirely new game called NBA Plagrounds: Enhanced Edition.

NBA Playgrounds: Enhanced Edition is free to previous owners of the non-enhanced version, but those who wish to buy it can get it at a discounted price of $10. Saber Interactive says this new enhanced version is an “upgrade” that includes new content and tweaks that were rolled out in the console version via game updates.

Not only is having to download an entirely new game to get the updated version weird enough in itself, but this newer version isn’t even advertised by the Nintendo eShop, or automatically pushed out by the console itself. So if you’re unfortunate enough to delete NBA Playgrounds on your Switch, you won’t be able to download it again without encountering an error. If you want to get the newer version, you’ll have to manually search for it in the Nintendo eShop, which means you have to have had previous knowledge of its existence or read about it online since Saber Interactive’s social channels haven’t been updated in quite some time.

Got that? Let’s hope this doesn’t become a recurring thing for Nintendo Switch versions of games on other platforms, or it will get very, very confusing — and annoying — for a lot of Switch owners.

In other Nintendo Switch news, the console is the fastest-selling gaming console in history in the US! Those looking for the company to roll out its premium online service, might need to wait until fall 2018 to experience it.