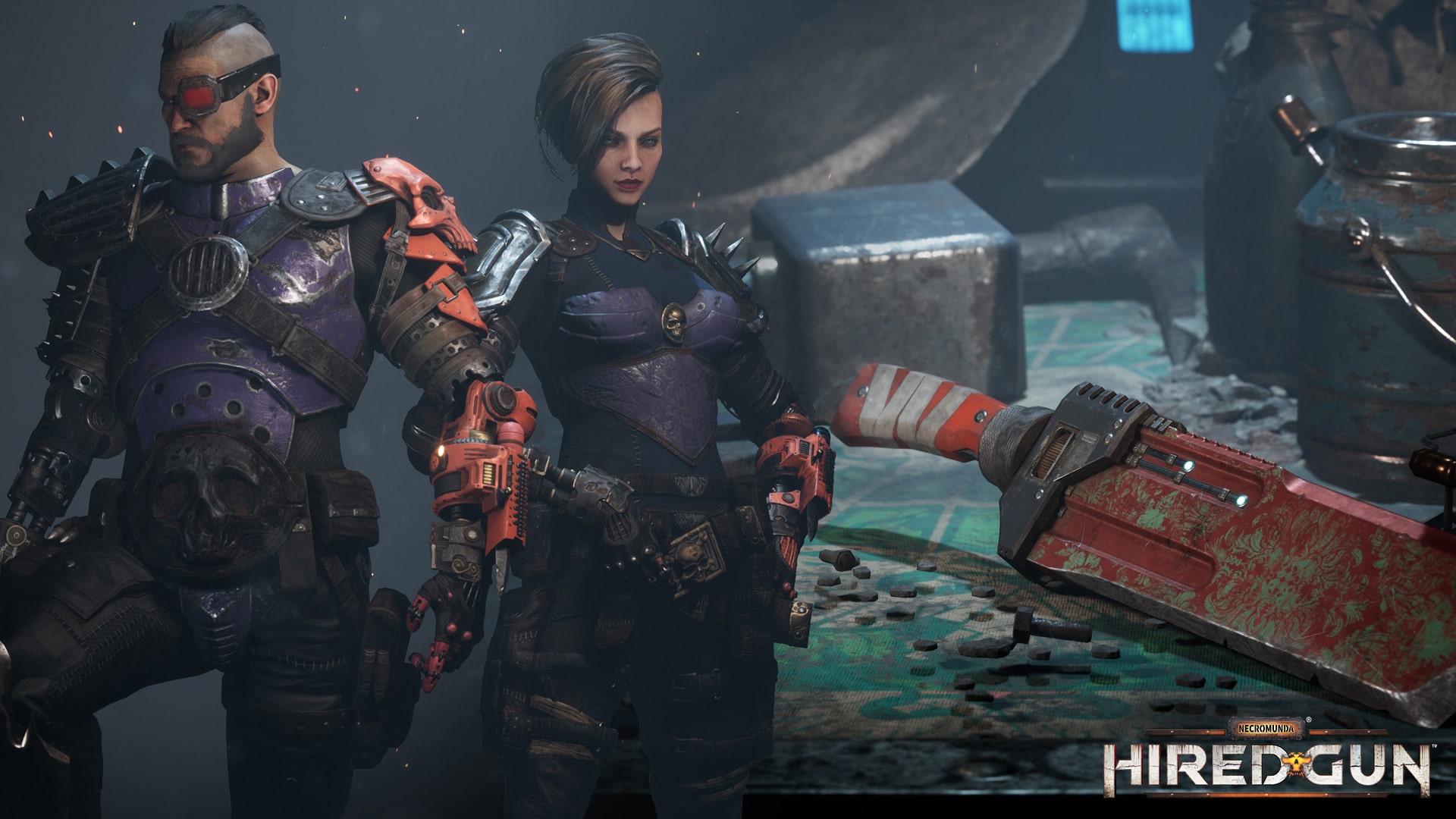 Streum on Studio has released the Necromunda Hired Gun update 1.07 this October 28, and this one adds the free Hellbound Pack DLC across all platforms. Head down below for the complete details on this latest patch.

It’s the spooky season in the Underhive! To celebrate it, we’re happy to announce the release of the Hellhound DLC, available for free on every platform! This pack includes a new skin for your knife, a new outfit layout and a skin for your mastiff!

To activate the skins, simply talk to the Barmaid in Martyr’s End. 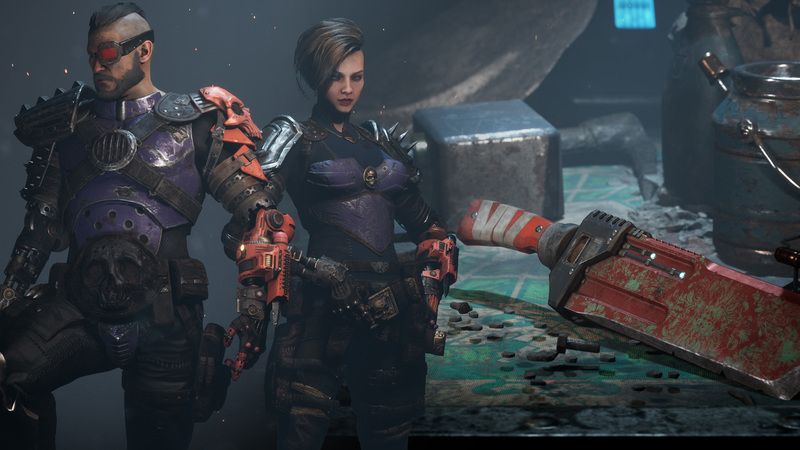 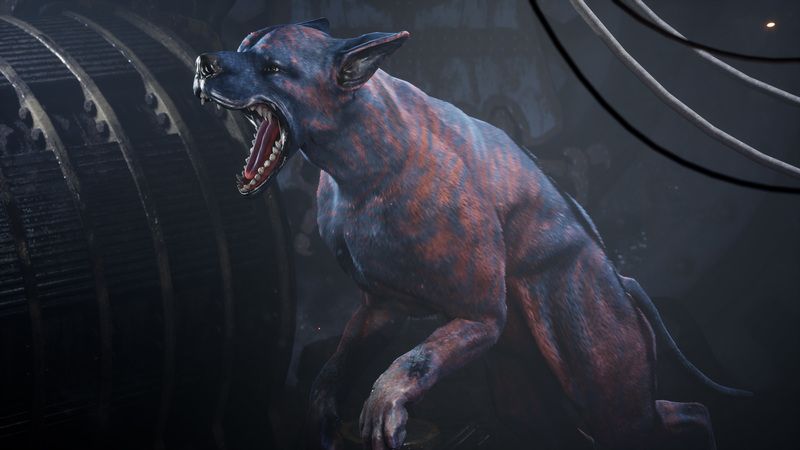 See you in the Hive!

That’s about it for the Necromunda Hired Gun update 1.07 patch notes.

In case you missed it, you can read our review of Necromunda Hired Gun here, where we state: “Necromunda Hired Gun has a wonderful setting that every 40K fan will undoubtedly adore. But outside of that, unless you are a really hardcore 40K fan, Hired Gun is a really tough sell, at least on console. Too many performance issues, followed with bugs and inconsistent textures make this one experience you may want to skip on, which sadly is a bummer, because the gameplay itself is rather quite fun when it works. You’ll likely find the PC version is be far superior, but for you console players out there I would highly suggest you wait for a substantial performance and bug patch to come out. There is fun to be had, but until it gets fixed, the issues outweigh the benefits.”

Warhammer Vermintide 2 Update 1.25 Out for Chaos Wastes This Oct. 28